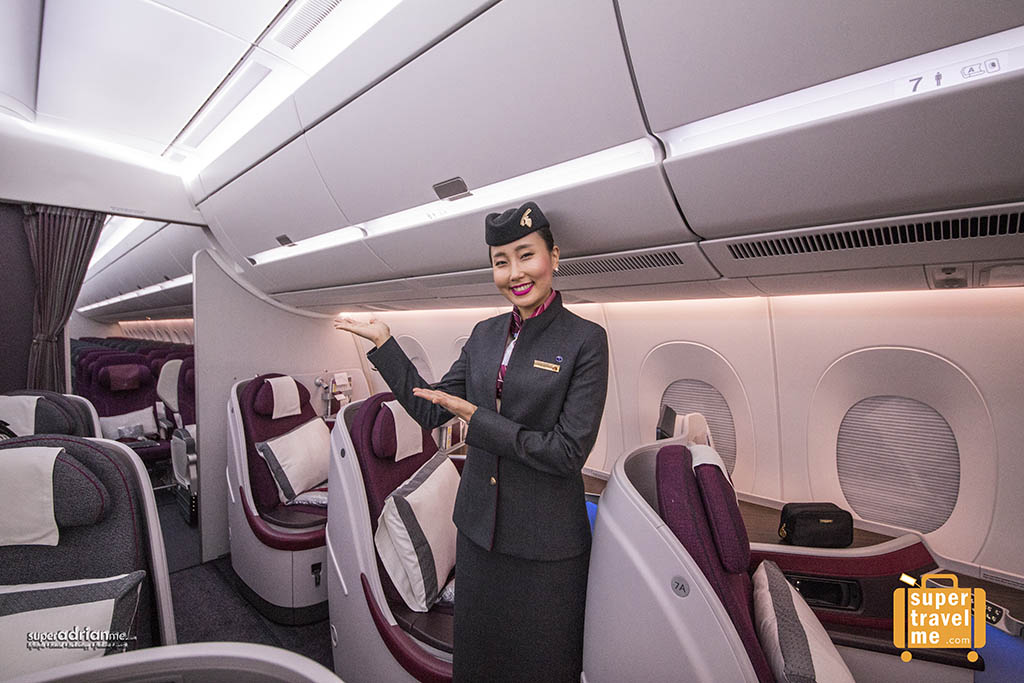 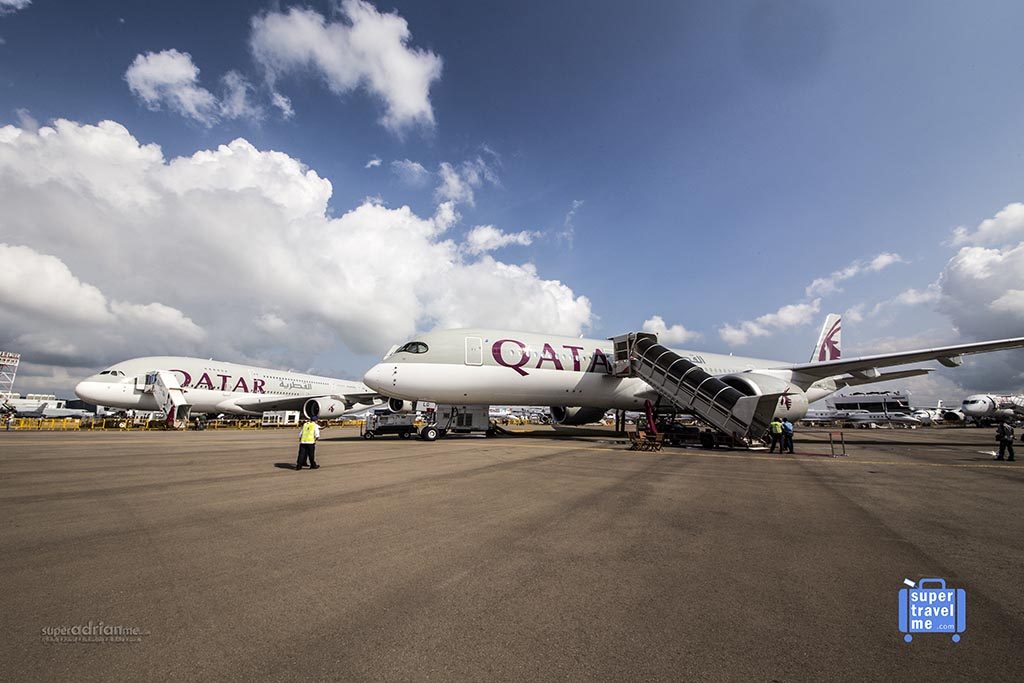 19.87 million eligible survey entries were counted in the final results and 105 nationalities participated from August 2016 to May 2017. The survey covered 325 airlines from the largest international airlines to smaller domestic carriers, measuring Quality standards for 41 KPIs across front-line product and service factors in the Airport and Onboard environments.