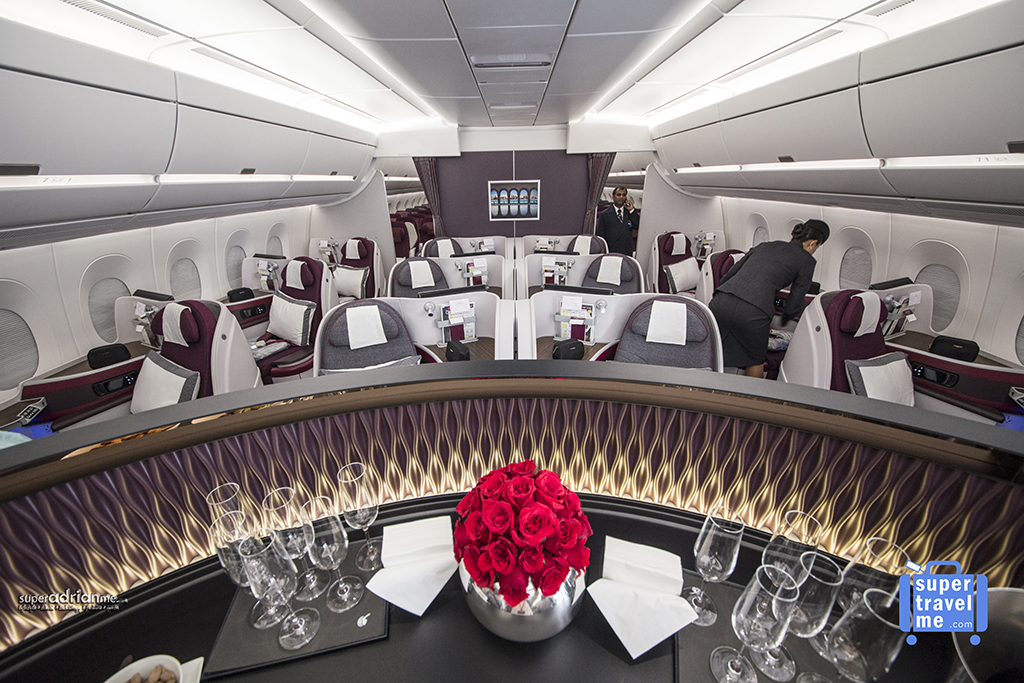 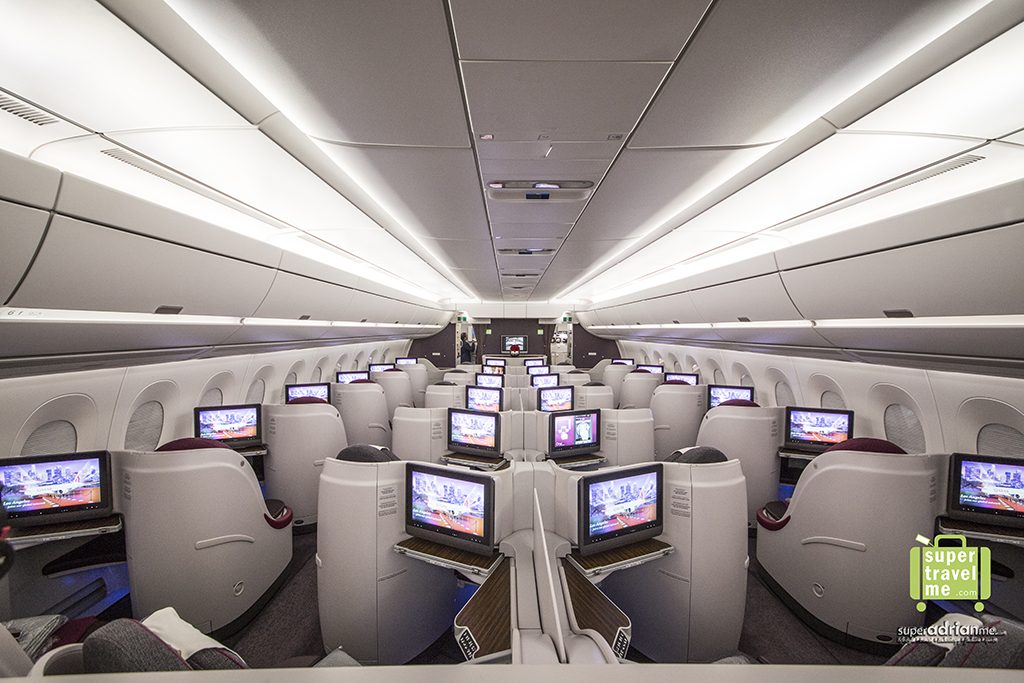 The public has voted. Skytrax 2017 World Airline Awards results for the world’s best business class is out.

Other Middle Eastern Airlines that made it to the top 10 list include Etihad Airways at No. 4 and Emirates at No. 9.

Amongst the airlines in Asia, ANA All Nippon Airways and Singapore Airlines came in second and third respectively while Cathay Pacific was at an unexpectedly lower rank of eight and EVA Air at No. 10. 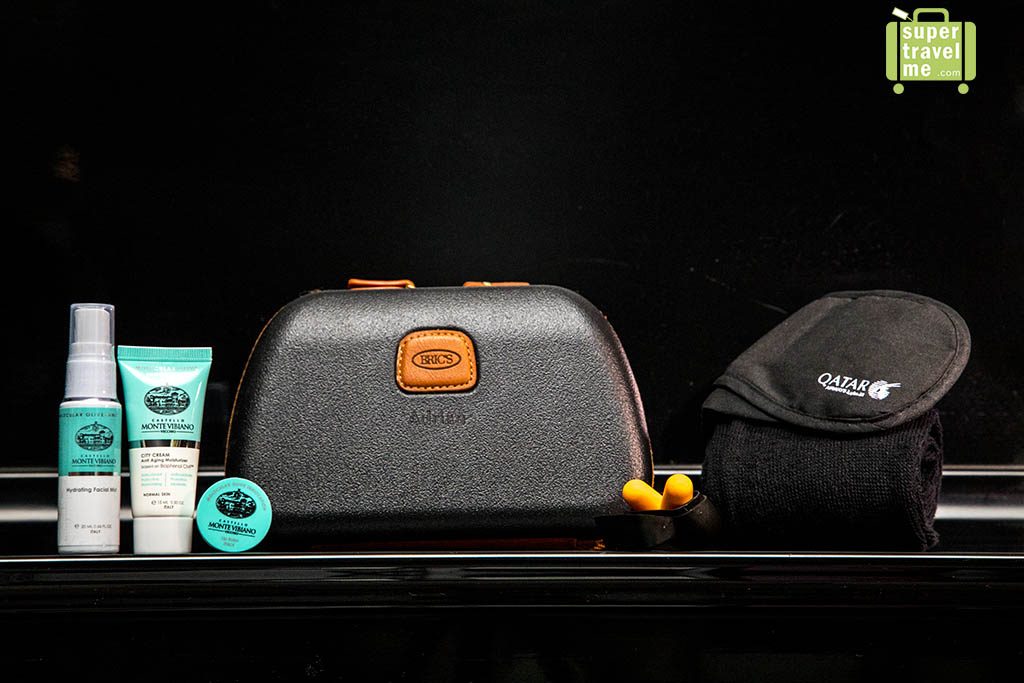