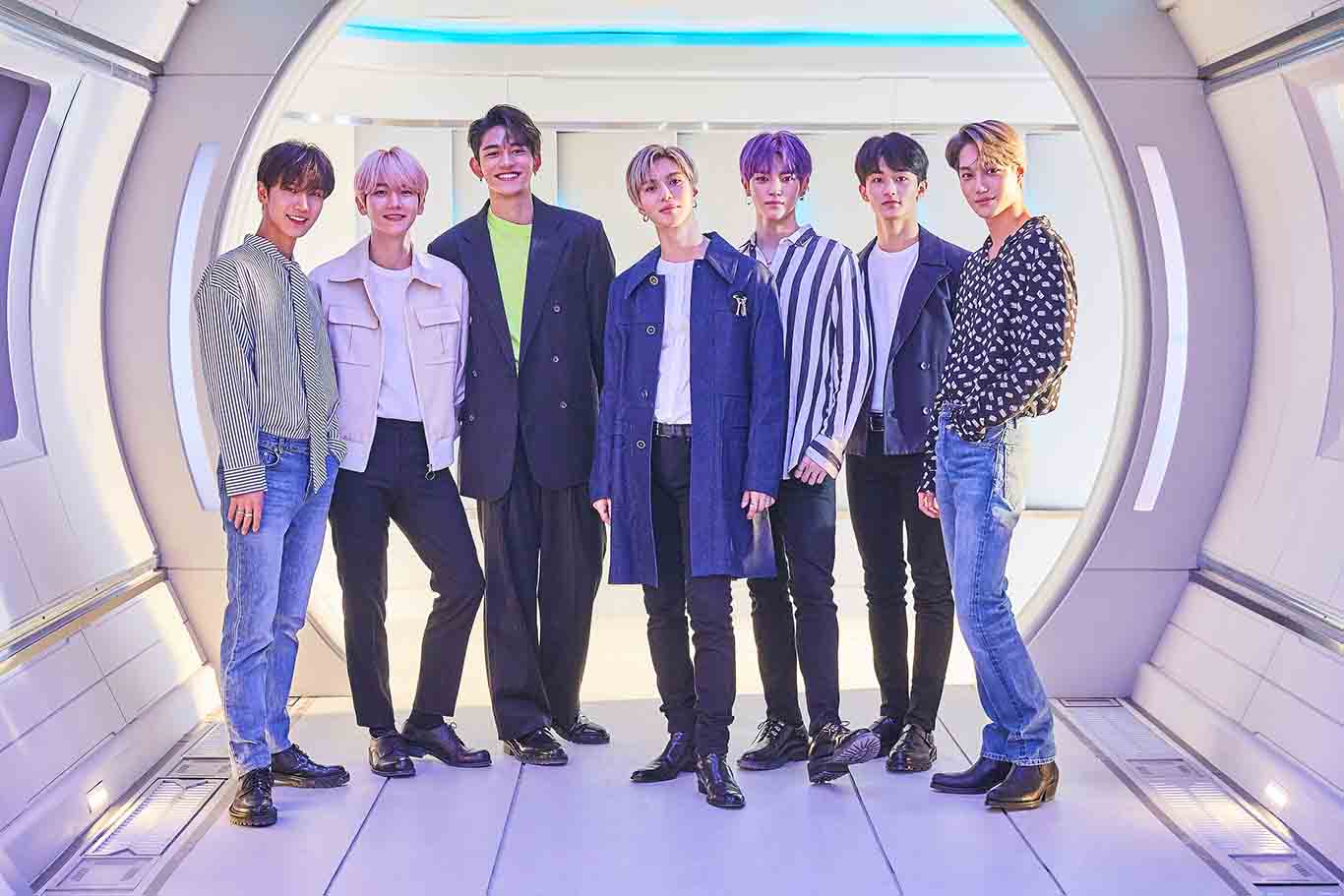 SuperM by SM Entertainment made its debut recently on 4 October 2019 and Korean Air has already enlisted them in their latest inflight safety video. The full-length safety video is almost five minutes long and was aired on all Korean Air flights starting with KE621 which departed from Incheon at 7.45 am on 4 November 2019 to Manila.

The unconventional safety video is innovating and entertainment so as to grab the attention of passengers. Kenzie, a songwriter from SM Entertainment, created a project song called “Let’s Go Everywhere” which was turned into a K-Pop music video. The song will be released as a single album on 18 November 2019. Profits for the album will be donated in the names of Korean Air and SM Entertainment to the Global Poverty Project’s Global Citizen campaign which aims to end extreme poverty, climate change and global inequality in collaboration with leaders of 193 UN member nations, governments, philanthropists and civil organisations.

FIve genres of music including hip-hop, R&B, electronic, deep house and synth-pop can be heard in the safety video.

SuperM is made up of seven K-pop stars from existing SM Boy Groups – Taemin from Shinee, Kai and Baekhyun from Exo, Taeyong and Mark from NCT 127, and Ten and Lucas from WayV. SuperM held its first concert in Los Angeles on 5 October this year and they will begin a North American tour this month.

Narrating the video is BoA, a famous K-pop singer.

A safety video-sharing event will be held from 4 November to 10 December 2019. Share the video uploaded on Korean Air’s Youtube Channel on their own SNS channels and a model airplane with the SuperM livery will be awarded to 100 winners.

A dance cover event for “Let’s Go Everywhere” will be held from 18 November 2019. Six teams will be selected and provided with Korean Air international roundtrip tickets.

Watch the Behind the Scenes for the Making of the Video