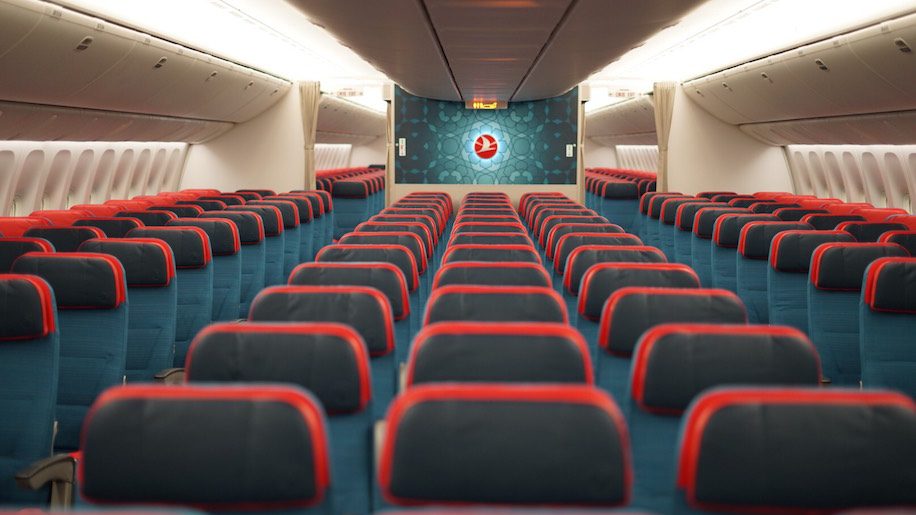 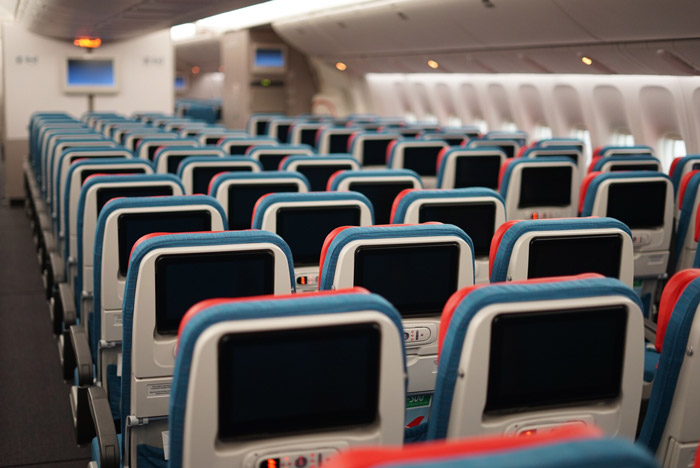 “While consistently investing in its overall services, Turkish Airlines has always put special emphasis to further built in its infrastructure investments which also make a major contribution to further progress of Turkish Aviation Industry. Three years ago, we partnered in a significant initiative to pioneer another first in Turkish Civil Aviation. By establishing Turkish Seat Industry (TSI), in collaboration with Assan Hanil, we took a more active role in the industry through logistical support. And now we’re taking the delivery of the first aircraft equipped with those locally produced seats designed by TSI, an installation manufactured in Turkey that conforms to all international standards. With adding this 30th Boeing 777-300ER to our ever expanding fleet, we look forward to TSI to become a leading brand across the industry, and be a substantial part of our aircrafts in the near future.” said M. İlker Aycı, Chairman of the Board and the Executive Committee of Turkish Airlines. 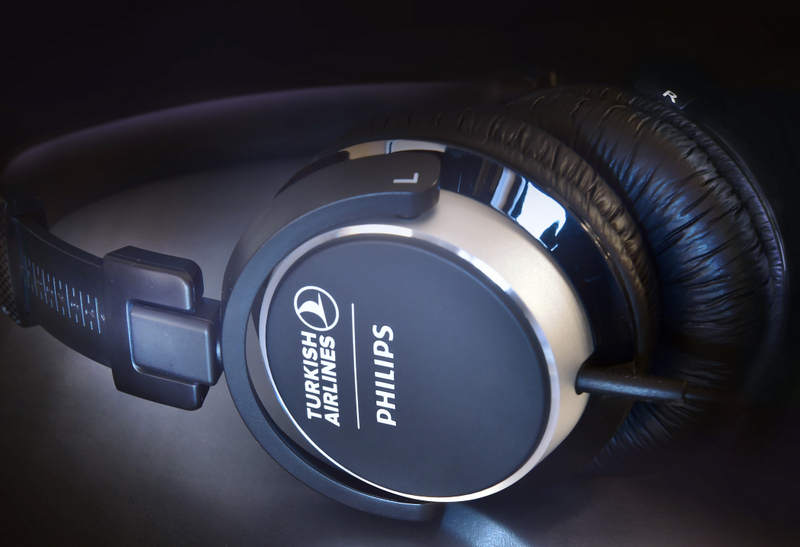