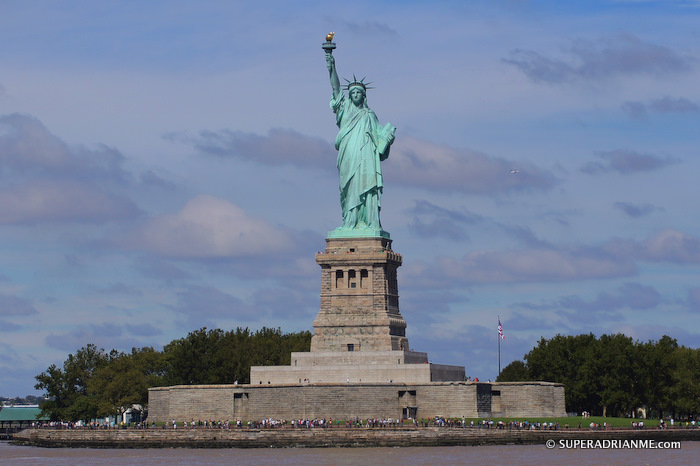 The tourism bodies of New York City and Auckland have signed a first-ever official tourism agreement for two years to promote their respective destinations and focus on attracting visitors.

Air New Zealand is preparing to launch non-stop service between Auckland and New York City in October 2020. Read about our experience in Air New Zealand’s Premier Business when we flew between Singapore and Auckland.

In 2020, New York City will celebrate several cultural milestones. The Metropolitan Museum of Art and American Museum of Natural History will both commemorate 150th anniversaries while the New York Botanical Garden in the Bronx will debut the first large-scale exhibition of Japanese artist Yayoi Kusama’s engagement with nature, including new works created specifically for the exhibit. The new Apollo Performing Arts Center in Harlem will debut in Fall, 2020, marking the first physical expansion of the theatre in its 85-year history.

Additional 2020 developments include the observation deck Edge at Hudson Yards debuting in March, and the 50th anniversary of the New York City Marathon in November.  New York City has the most active hotel development pipeline in the United States, with approximately 123,000 hotel rooms currently and another 20,000 rooms on the way. Recent hotel openings include Conrad New York Midtown, Equinox Hotel Hudson Yards, Hotel Hendricks, Hotel Indigo Williamsburg, and Moxy East Village. This year, the City will welcome new brands Aman, Six Senses, and Virgin Hotels, among others.