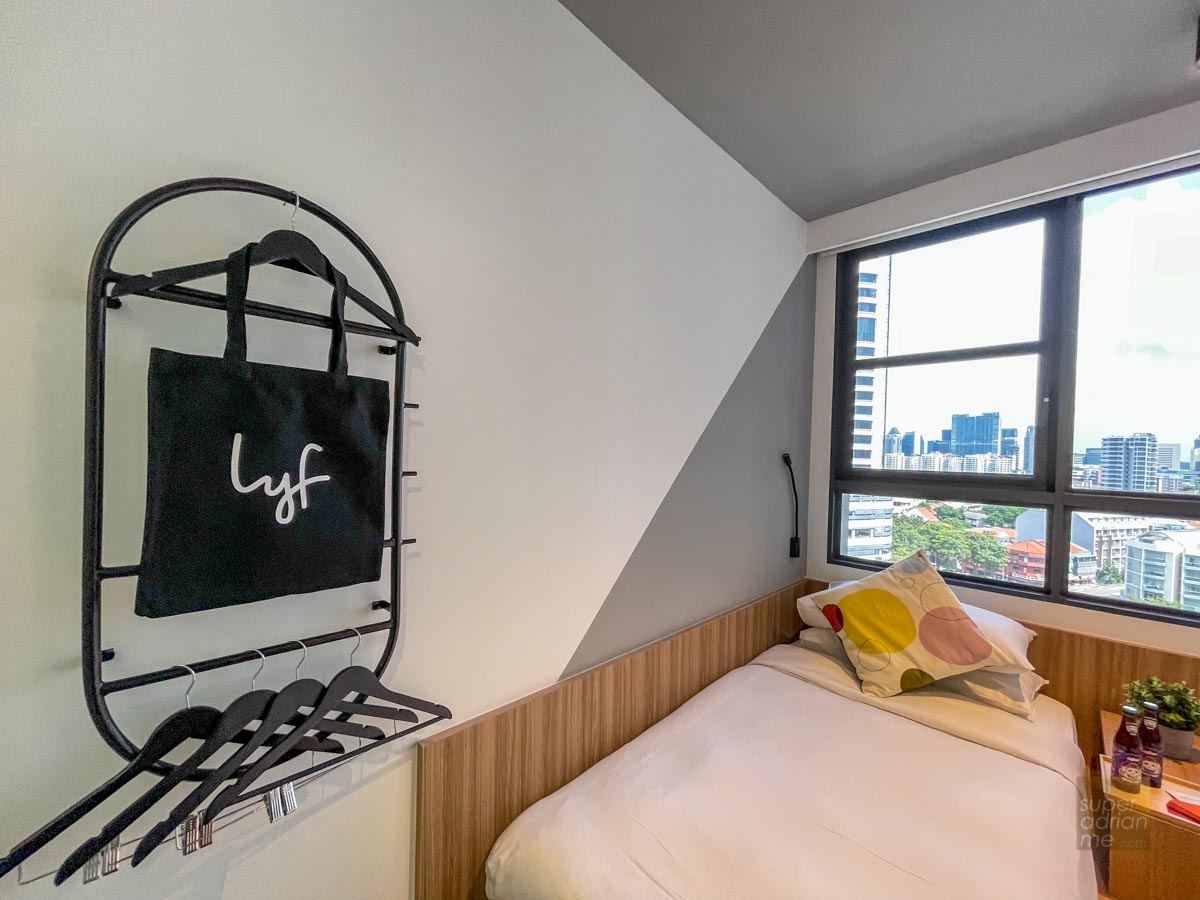 CapitaLand Investment Limited, the wholly-owned lodging business unit of The Ascott Limited is acquiring its first lyf-branded coliving property in Sydney, Australia. The freehold asset is acquired via the Ascott Serviced Residence Global Fund, Ascott’s private equity fund with Qatar Investment Authority. It is also its third investment this year, following the acquisition of Somerset Hangzhou Bay Ningbo and Citadines Canal Amsterdam in March 2022. To date, Ascott Serviced Residence Global Fund has invested in 12 properties for close to US$500 million.

The 197-unit property will be named lyf Bondi Junction Sydney and is slated to open in 2024. The coliving property is strategically located in Bondi Junction, Sydney’s fifth-largest business district and one of the city’s most affluent residential areas. Bondi Beach is a seven-minute drive away. Major shopping malls such as Westfield Bondi Junction is directly adjacent to the 11-storey property, while Eastgate Bondi Junction is within walking distance.

The Bondi Junction train station is a seven-minute walk away, connecting guests to the rest of Sydney. Guest can get to the international Sydney Kingsford Smith Airport via direct airport shuttle service available at the bus interchange, a five-minute walk away.

lyf Bondi Junction Sydney will offer 197 ‘One of a Kind’ studio apartments with an ensuite bathroom. Facilities will include a ‘Bond’ social kitchen, a ‘Connect’ coworking space, a ‘Wash & Hang’ laundrette, a lobby café & bar, a bistro and ‘Burn’, a rooftop gymnasium.

lyf Bondi Junction Sydney will be designed and developed to be green-certified. It is slated to achieve the NABERS (National Australian Built Environment Rating System) Energy 5-Star and NABERS Water 5-Star certifications. NABERS is a national rating system that measures the environmental performance of Australian buildings and tenancies, initiated by the New South Wales Department of Planning, Industry and Environment on behalf of the Federal, State and Territory governments of Australia.

lyf one-north Singapore, owned by Ascott Residence Trust has a strong occupancy rate of about 90% as at end of April 2022 since its opening in November 2021, shares Mr Kevin Goh, CapitaLand Investment Limited’s Chief Executive Officer for Lodging, Mr. Kevin Goh. lyf Funan Singapore, which is owned by ASRGF opened in 2019 and enjoys a robust average occupancy rate of almost 90% as at end April 2022. lyf Funan Singapore has outperformed its peers despite COVID-19.

With the acquisition of lyf Bondi Junction Sydney, there will be 11 properties with about 2,200 units held under ASRGF. The fund has five operational properties including Ascott Sudirman Jakarta, La Clef Champs-Élysées Paris, Citadines Islington London, lyf Funan Singapore and Quest NewQuay Docklands Melbourne. Properties under development include lyf Gambetta Paris, Ascott’s first lyf-branded coliving property in Europe, and Somerset Metropolitan West Hanoi. Both properties were acquired in June 2021 and are expected to open in 2024. Citadines Walker North Sydney is slated to launch in December this year.