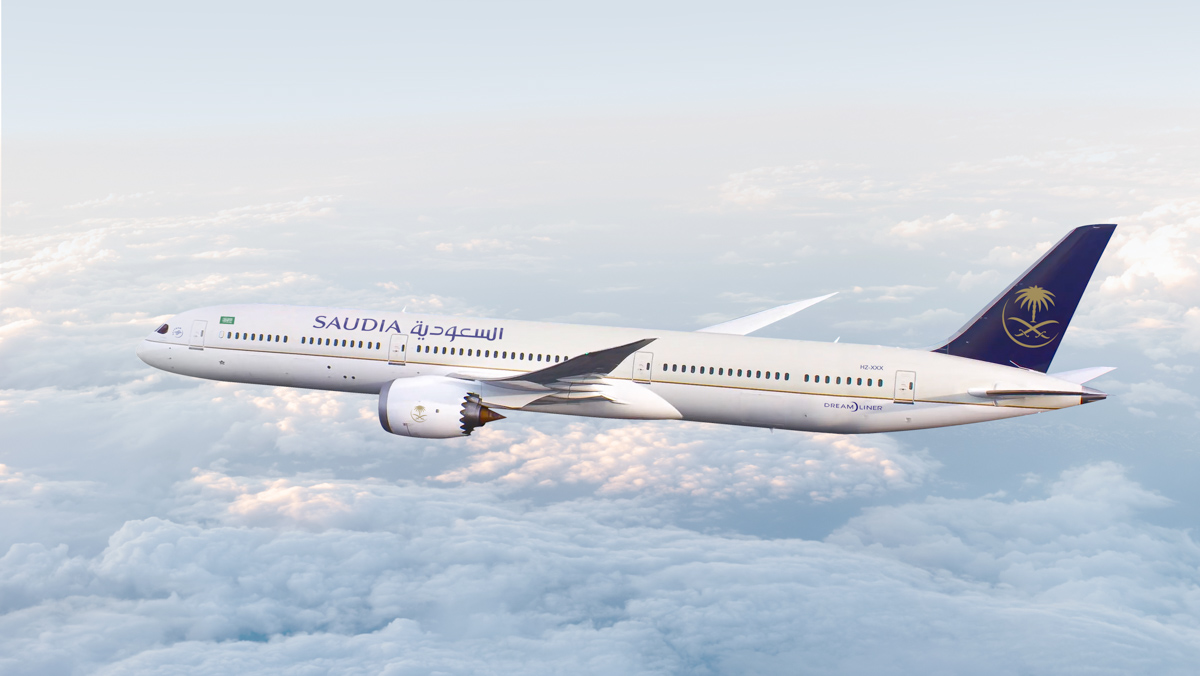 Saudi Arabian Airlines (SAUDIA) launched its first direct flight between Seoul and Riyadh in August, in line with the Saudi Aviation Strategy which aims to connect the Kingdom to the world with over 250 destinations.

With an aim to support tourism and business travel needs as well as establish an everlasting relationship between the two countries, the launch of direct flights between Seoul and Saudi Arabia also aims to help connect passengers to other destinations including Europe and the United States of America.

SAUDIA celebrated the inaugural flight with a ceremony in Seoul that was attended by South Korean dignitaries, diplomats and members of the media, as well as partners from the domestic travel and tourism sectors.

The departure flight was greeted at Incheon International Airport with the traditional water salute and attended by His Excellency Ambassador of the Custodian of the Two Holy Mosques Sami AlSadhan who welcomed the aircraft.

Gifts were handed out to guests and a farewell ceremony at SAUDIA’s Alfursan International Lounge was attended by His Excellency Park Joon Yong, the Ambassador of the Republic of Korea to Saudi Arabia, and senior government officials at the airport.

SAUDIA, the national flag carrier of the Kingdom of Saudi Arabia, was established in 1945. The airline has invested significantly in upgrading its aircraft and currently operates one of the youngest fleet, serving a global route network of around 100 destinations across four continents including all 28 domestic airports in Saudi Arabia.

SAUDIA flies Singapore and Jeddah or Riyadh via Male

Saudi Arabia is the fastest growing tourism destination in the G20

Saudi Arabia sees +121% pre-pandemic recovery sector growth as compared to the 60% global tourism sector pre-pandemic recovery according to UNWTO Tourism Barometer. Saudi is the fastest growing tourism destination in the G20. Tourism is a key pillar of Saudi’s transformative Vision 2030 and the country has ambitious goals to ensure that tourism contributes 10% of the country’s GDP by 2030, with one million jobs created along the way.

In 2020, Saudi Arabia’s G20 leadership shaped strategies for recovery to foster a more sustainable and resilient sector, and today, the nation has outperformed the G20 countries in pre-pandemic tourism recovery. In line with the National Tourism Strategy, Saudi has ambitious goals to ensure that tourism contributes 10% of the country’s GDP by 2030, with one million jobs created along the way.

“Recognition of Saudi’s achievements in the UNWTO Tourism Barometer is a key milestone in our extraordinary recovery and much of the success lies in our leadership’s multipronged approach to managing the pandemic and accelerating the sector’s pace of recovery. Saudi opened to the world in September 2019 and through continued leadership and commitment, we have made incomparable progress toward realizing our ambitious Vision 2030 tourism goals. We are invested in a sustainable future for tourism, and today I am proud of Saudi’s position as the fastest growing tourism destination in the G20.”

His Excellency Ahmed Al Khateeb, Minister of Tourism of Saudi Arabia, and Chairman of the Board of Saudi Tourism Authority

The UNWTO Barometer monitors short-term tourism trends on a regular basis to provide global tourism stakeholders with up-to-date analysis on international tourism. The report is published four times a year and includes an analysis of the latest data on tourism destinations and source markets. The Barometer also includes a Confidence Index based on the UNWTO Panel of Tourism Experts survey, which provides an evaluation of recent performance and short-term prospects for international tourism.

Previous « Lifestyle Hospitality Company Ennismore Has 100 Properties Around the World
Next Stay Longer, Save More at Hyatt Hotels & Resorts in Malaysia »