Five Things To Do Around Ibis Ambassador Seoul Insadong 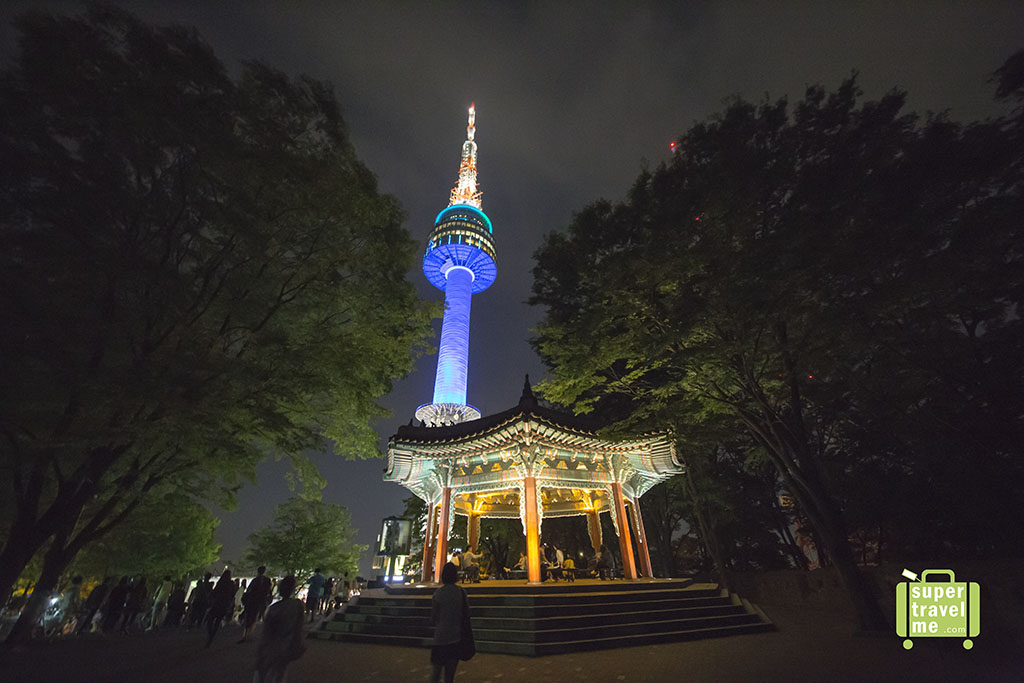 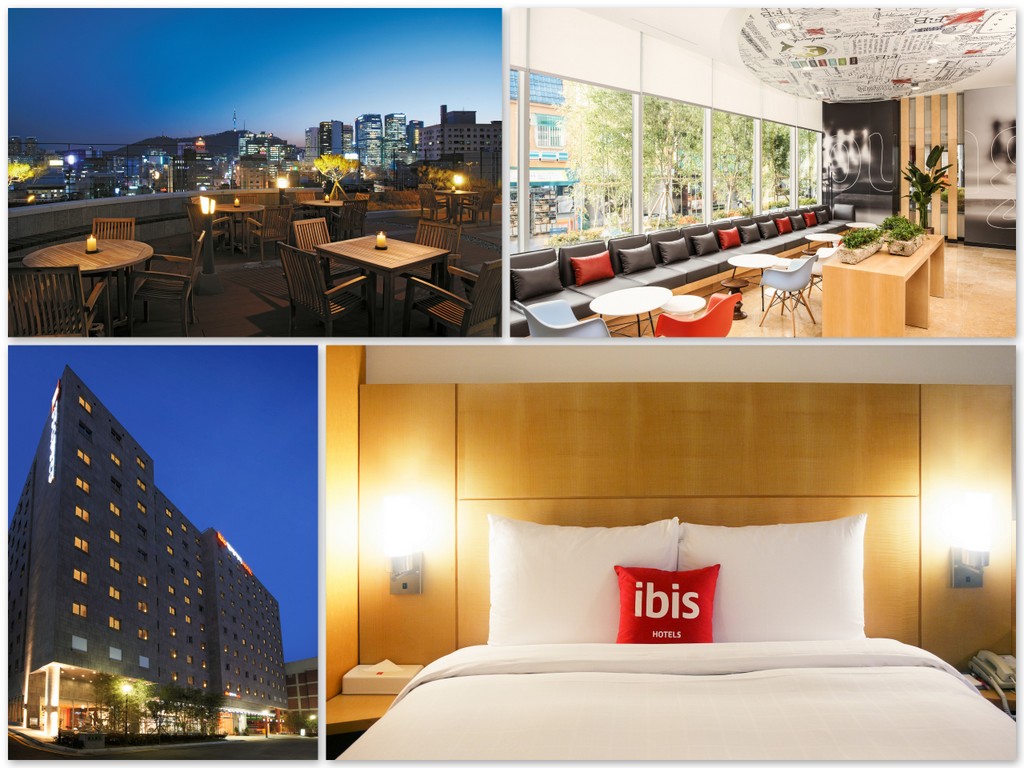 The next time you visit Seoul, you can stay at AccorHotel’s  Ibis Ambassador Seoul Insadong.  It is located in the heart of Seoul in the Insadong district which is famous for traditional antique and art shops. The hotel is surrounded by Korean Palaces and is walking distance to Bukchon Hanok Village, Cheongyecheon stream in Myeongdong and City Hall in Dongdaemun.

There are five things you should do.

Take a Walk Around Hanok Village in Iksun-dong

Iksun-dong’s Hanok Village is the oldest Hanok village in Korea. Hanoks are traditional houses in Korea. The village was developed in the 1920s as a residential area and today it is only three minutes away from Ibis Ambassador Seoul Insadong. The traditional buildings are surrounded by urban concrete buildings making this village an island of the past.

Enjoy a full view of the Hanok Village from the tenth-floor rooftop at Ibis Ambassador Insadong before heading to the village where you can visit a Vintage Bonnie shop, Fruist tea shop and DIY perfumes, Garden Café and its flower garden, Guhbooke (Turtle) supermarket that sells items from the 80s.

Jongro’s Skirtmeat (Galmehgi) Street is famous for it restaurants. Skirtmeat is only available in Korea, and you can enjoy this at these restaurants. Many office workers gather around this area after office hours to enjoy Korean-style barbeque. The area was featured on a famous Korean food channel and has become more popular than before.

Changdeokgung Palace and Gyeongbokgung Palace are located less than half hour away from the hotel. Wearing a traditional Korean dress lets you enter these palaces for free.

Changdeokgung Palace is located within a large park in Jongno-gu, Seoul. It is one of the “Five Grand Palaces” built during the Joseon Dynasty and was the principal palace for many kings of that dynasty. Check out the gigantic tree in the rear garden. It is over 300 years old. This palace has been a UNESCO World Heritage Site since 1997. It is recognised as a World Cultural Heritage site. Do note that the Chandeokgung Palace is closed on Mondays.

There is an admission charge of 3,000 Won for adults and 1,500 won for children seven to 18 years of age to the individual palaces. There is also an Integrated Palace Ticket priced at 10,000 won that gives you access to four palaces including Changdeokgung Palace, Changgyeonggung Palace, Deoksugung Palace, Gyeongbokgung Palace and Jongmyo Shrine.

Bukchon Hanok Village was a traditional residential area for high officials of the past. The village of hundreds of hanoks or traditional houses is surrounded by Gyeongbokgung Palace, Chandeokgung Palace and the Jongmyo Shrine. Bukchon translates to ‘northern village’. The neighbourhood lies north of two significant Seoul landmarks – the Cheonggyecheon Stream and Jongno. You’ll see cultural centres, guesthouses, restaurants and tea houses in this village today.

The village is near Samcheong-dong which has many shops that sell aesthetic products and also clothing. The are some forty different galleries here. There are also many European-style cafés and trendy shops. Along the main street in Samcheong-dong and Hwagae-gil Street, you will be able to shop in comfort that you won’t be able to enjoy when shopping at the larger shopping malls.

Bukchon Hanok Village and Samcheong-dong are 20 minutes away from Ibis Ambassador Seoul Insadong.