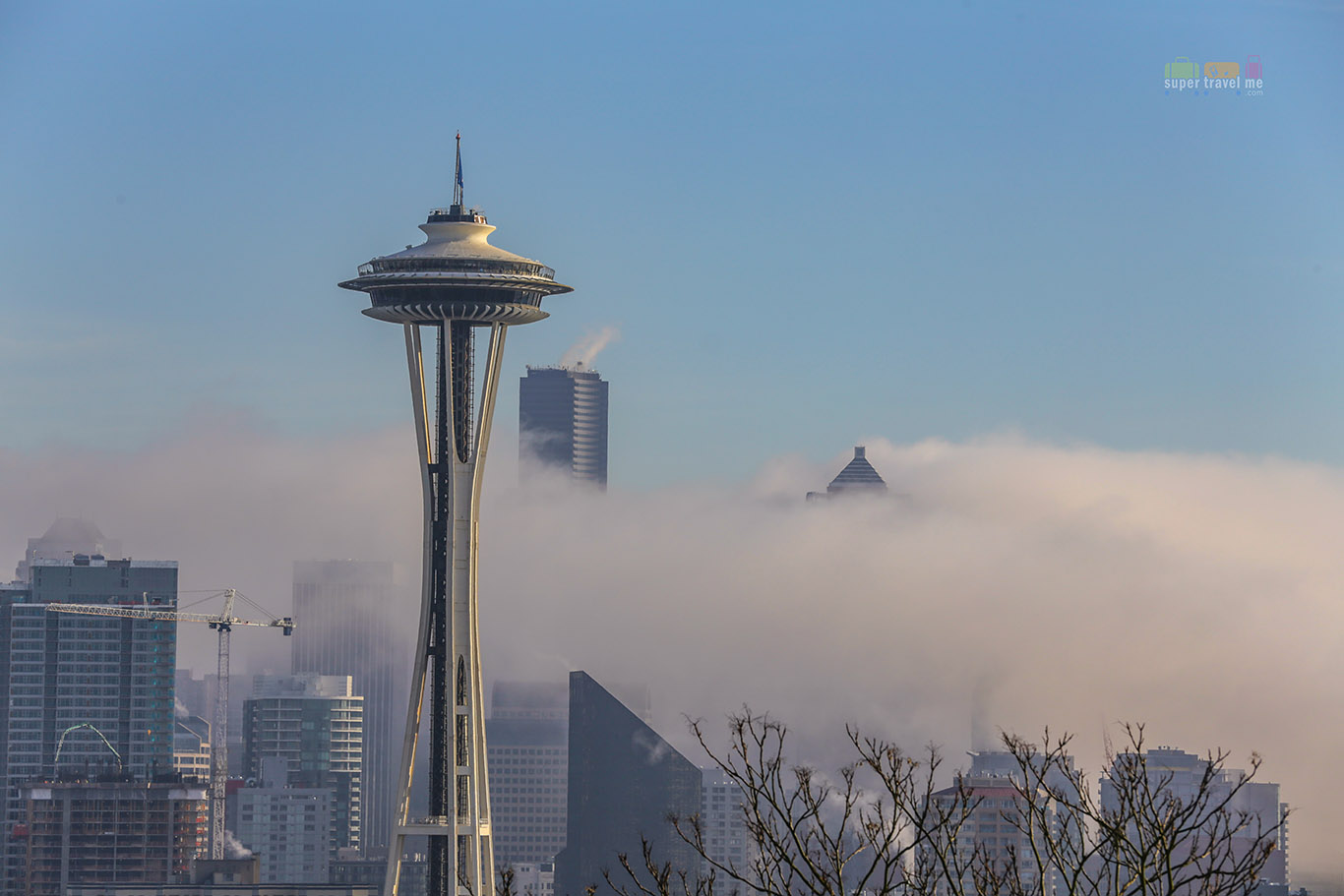 Langham Hospitality Group will own and manage its new luxury hotel and branded residences in downtown Seattle, USA in 2026. The Langham, Seattle and The Langham Residences will be located within a 42-storey mixed-used development.

The iconic façade of the Terminal Sales Annex Building built in 1916 will be kept as part of the building as it is a designated Seattle landmark. The Terminal Sales Annex was formerly Puget Sound News. The older façade and the new tower mark this pivot between the characteristic neighbourhoods of Belltown and Downtown Seattle

The Langham, Seattle at this new Pacific North West landmark, will offer views of Puget Sound, home to unique marine life including clams, octopus, oysters and sea urchins and where whales and dolphins also frequent. It will feature 187 guestrooms and suites featuring interiors designed by Rottet Studio, whose past works include the art collection curation at The Langham, Chicago. A new destination cocktail bar at the lobby level with a Pacific Rim twist will allow guests to rendezvous at the long bar or alfresco patio. Chuan Spa, the group’s proprietary spa concept, embraces centuries-old healing philosophies of Traditional Chinese Medicine to create a personalised experience for every guest. It is integrated into a comprehensive menu of facial and body treatments. Guests will be able to take a dip in the tranquil pool before breakfast or take their fitness programmes to the next level with a Pilates or HIIT class in the gym. The Langham, Seattle will offer flexible banqueting and meeting spaces.

Renowned architect, Kengo Kuma & Associates took inspiration from the silhouettes of Pacific Northwest basalt sea stack formations – large columnar rock shaped by forces of water, wind and time – as well as the arrangement of telescopic volumes seen in Seattle’s 1920s Art Deco architecture. Kengo Kuma and his team distilled these to the essence of vertical lines and subtle facets to catch the light of the environment.

The new properties are a 10-minute walk to major landmarks such as Pike Place Market, the vibrant waterfront piers and the Seattle Art Museum. The neighbourhood is known for its residential communities, art galleries and boutiques as well as being home to some of Seattle’s best restaurants and nightlife.