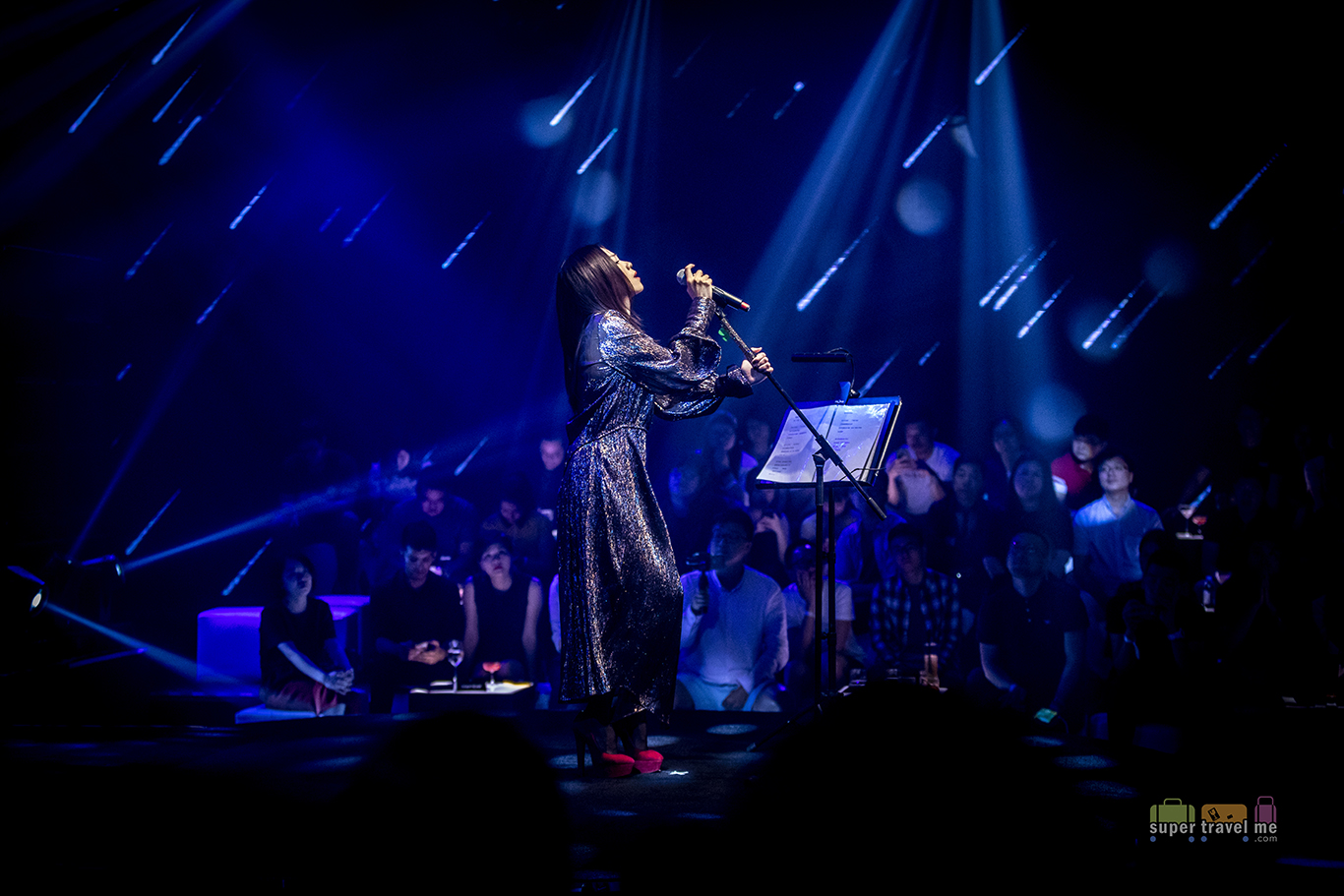 Singaporean singer-songwriter Tanya Chua is Renaissance Hotel’s latest brand Ambassador. Tanya has launched over 16 albums in Mandarin and English. She has written over 80 songs for other Mandarin pop singers. She was awarded the Best Mandarin Female Singer in 2006, 2008 and 2012 at the Golden Melody wards and Best Local Artist twice at the Singapore Hit Awards in 2008 and 2009. Music is not her only passion. Desserts are one of them. She completed a three-month course at a boutique cookery school in Paris.

The partnership was unveiled on 31 May 2018 at the new Renaissance Suzhou Taihu Lake Hotel that opened in October last year.

Tanya sets the stage to continually inspire the spontaneous global traveller for unexpected discoveries through Renaissance hotels across Asia Pacific. She will elevate Renaissance Hotels’ Evenings at Renaissance discovery platform on a property level to activate the 5-to-9 evening time.

Evenings at Renaissance with Tanya Chua

The announcement was made on 31 May 2018 at Renaissance Suzhou Taihu Lake Hotel. An Evening with Renaissance signature event attended by media, VIPs, invited guests and Marriott Rewards members who redeemed points to attend the event. Marriott Rewards members could redeem 25,000 points to attend a five-course dinner, cocktails and intimate showcase performance by Tanya Chua and a one-night stay at the Renaissance Suzhou Taihu Lake Hotel.

Shake up the Unusual

Tanya has picked four cocktails representing Bali, Beijing, Hong Kong and Shanghai from 20 cocktails inspired by major cities in Asia. These four cities have fueled her music. Four Coasters shaped as miniature vinyl records featuring stylised photos of Tanya Chua and the name of each cocktail and the song and city it represents for Tanya have been produced. Guests attending the event each received a set as a souvenir.

Tanya showcases her passion and talent for creating desserts with her take on the traditional Mont Blanc dessert. Calling it Breathe, from Tanya’s song 呼吸 from her first album named after herself TANYA in 1999, the dessert features chestnut mousseline, walnut dacquoise, vanilla bavarois and shiny glaze.  She believes that inspiration is natural and an essential part of life, just like breathing.

This dessert will be introduced at various Renaissance Hotels in Asia Pacific within this year as part of the menus for The Navigator’s Table, a dinner series that reflects the brand’s focus on unexpected moments.

“My life has been a journey of discoveries, touring the world and constantly being faced with fascinating experiences. Untried food, distinctive culture and unanticipated scenery – they all become my muse of creation when I unwind at the hotel at night,” said Tanya Chua. “I identify myself with the Renaissance brand as they embrace this passion and serve to be the vessel for unstaged moments.”

Tanya performed a couple of her songs for the evening. Her voice was absolutely mesmerizing. Thank you Renaissance Hotels for bringing back fond memories of Tanya and reconnecting me with her music once again.