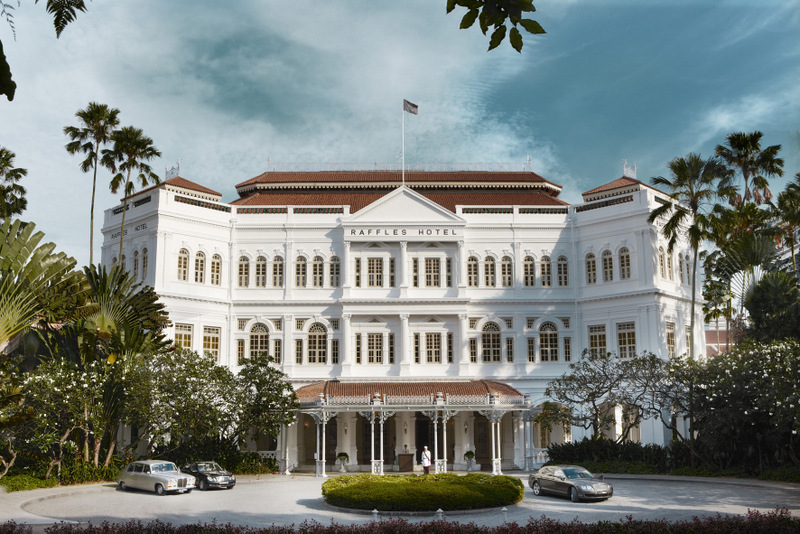 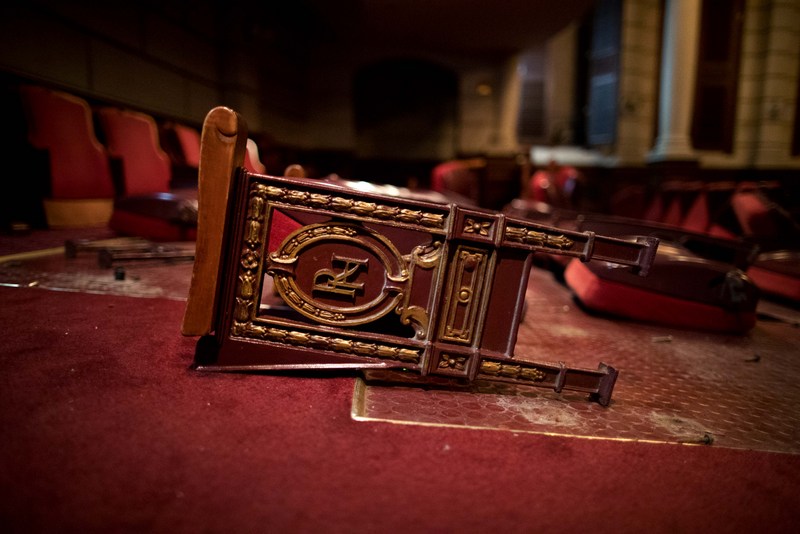 Raffles Singapore has been undergoing renovations and phased restoration since February 2017. The restoration is supported by award-winning interior designer Alexandra Champalimaud.  The hotel is planning to reopen second half of 2018 with new suite categories, vibrant lifestyle experiences and refreshed dining concepts.

There will be three new suite categories – Residence Suites, Promenade Suites and Studio Suites. The number of suites has been increased from 103 to 115.

The new Residence Suites comprises four one-bedroom and one two-bedroom suites. They will be located at the Raffles Arcade and are named after famous local cinemas during the early to mid-1900s such as Alhambra, Diamond, Marlborough, Odeon and Theatre Royal. The neighbourhood was then known as “The Place of Cinemas”.

The two new Promenade suites are nestled in the front-most corner of the Main Building and will overlook Beach Road. They will be named Lady Mountbatten Suite, after the Countess of Burma & wife of the Earl of Burma, Lord Louis Mountbatten and Lady Sophia Suite which is named after the wife of Sir Stamford Raffles, and were converted from existing boardrooms.

The new Studio Suites are added to complement the suites in the main building. 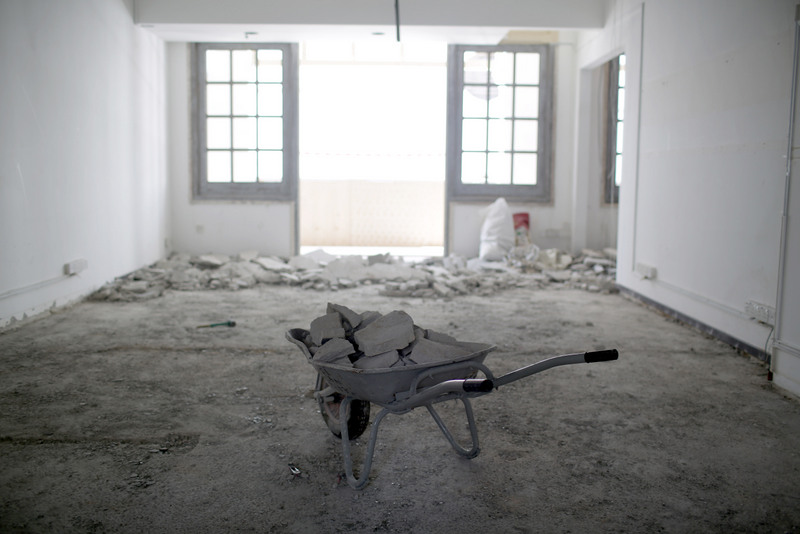 The new Raffles Arcade will feature social spaces and lifestyle experiences. There will be a refreshed Raffles Gift Shop that will house a History Gallery to illustrate the heritage of Raffles Singapore. The Arcade will also house the new Raffles Spa. 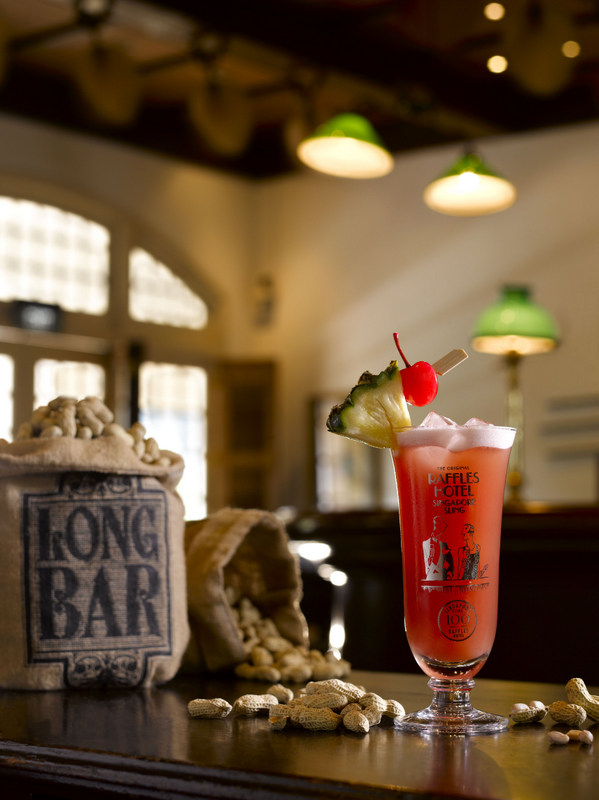 Long Bar, Tiffin Room and Writers Bar will continue to be a part of Raffles Hotel Singapore when the hotel reopens. The Signature Afternoon Tea will be served at the new lounge in the Grand Lobby.

There will be new event spaces for weddings and social gatherings. Jubilee Hall has been converted into Jubilee Ballroom, a new 300-guest ballroom as a tribute to Jubilee Theatre, a cinema in the 1930s at the same location. All other event spaces including East India Room, Casuarina Suite and outdoor venues Palm Garden, The Lawn and Gazebo will be refreshed. The previous ballroom has been renamed Palm Ballroom.

Previous « Singapore Airlines Signs Order for 39 Boeing Airplanes at The White House
Next Marriott International Raised US$421,000 From Run to Give Hotel Charity Runs »