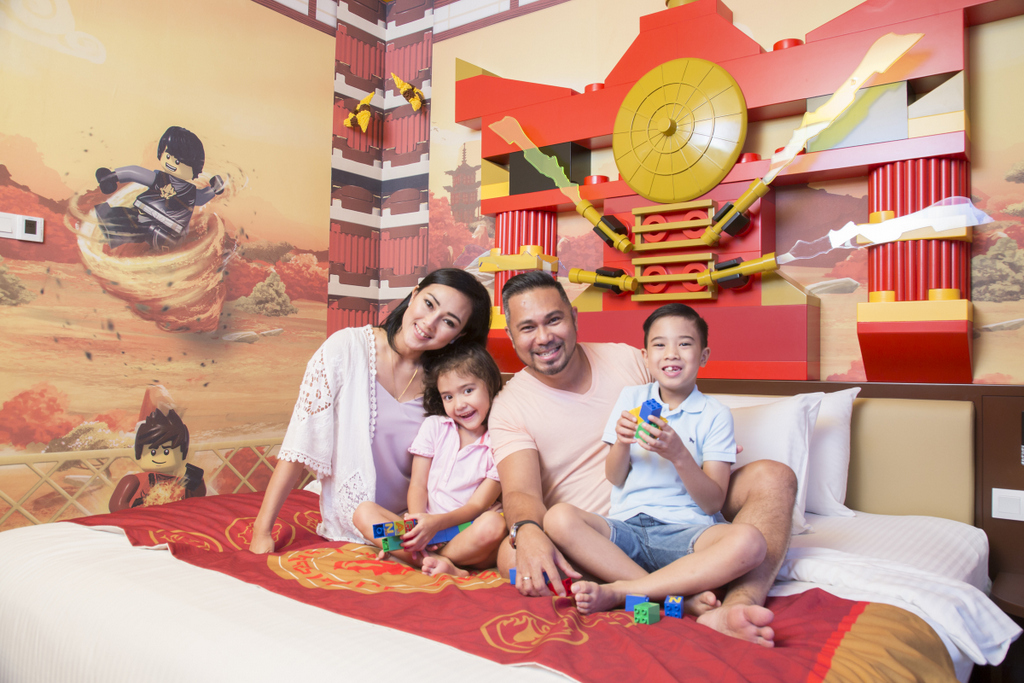 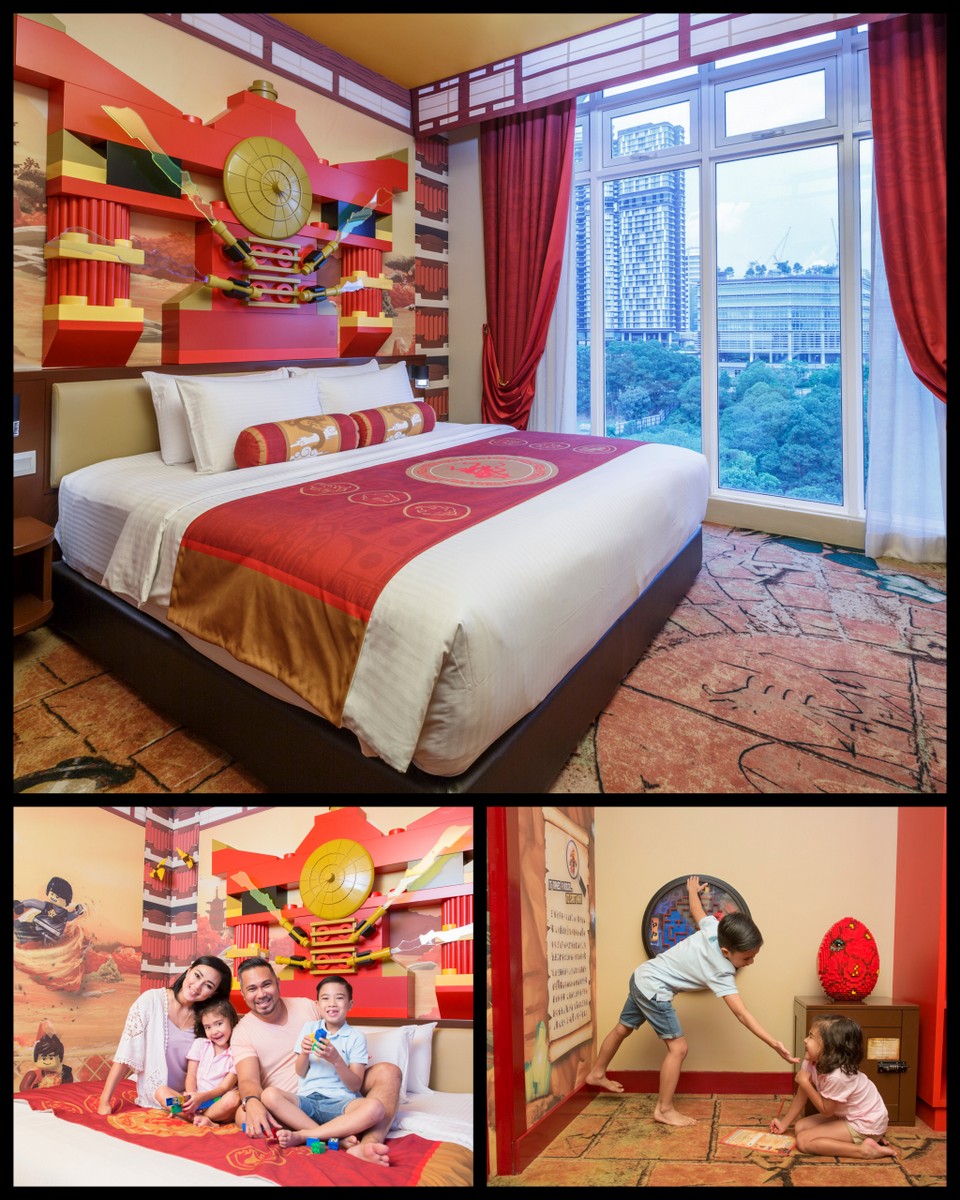 Dine as a ninja at LEGOLAND Hotel Kai’s Sushi Bar or watch a ninja live puppet show – NINJAGO & The Realm of Shadows. Fight as a ninja in the 4D NINJAGO Ride. Live and sleep like a ninja in the new NINJAGO themed rooms.

These rooms are decorated with LEGO Bricks of Zane’s titanium falcon, huge dragon eggs to ninja throwing stars. Bunk and Trundle beds are themed as a dragon’s cave. The King sized bed for parents comes complete with a shrine holding the four elemental NINJAGO weapons.

These NINJAGO Themed Rooms start from RM810. NINJAGO rooms can be booked online or by calling LEGOLAND Hotel’s reservation line at +6075978888 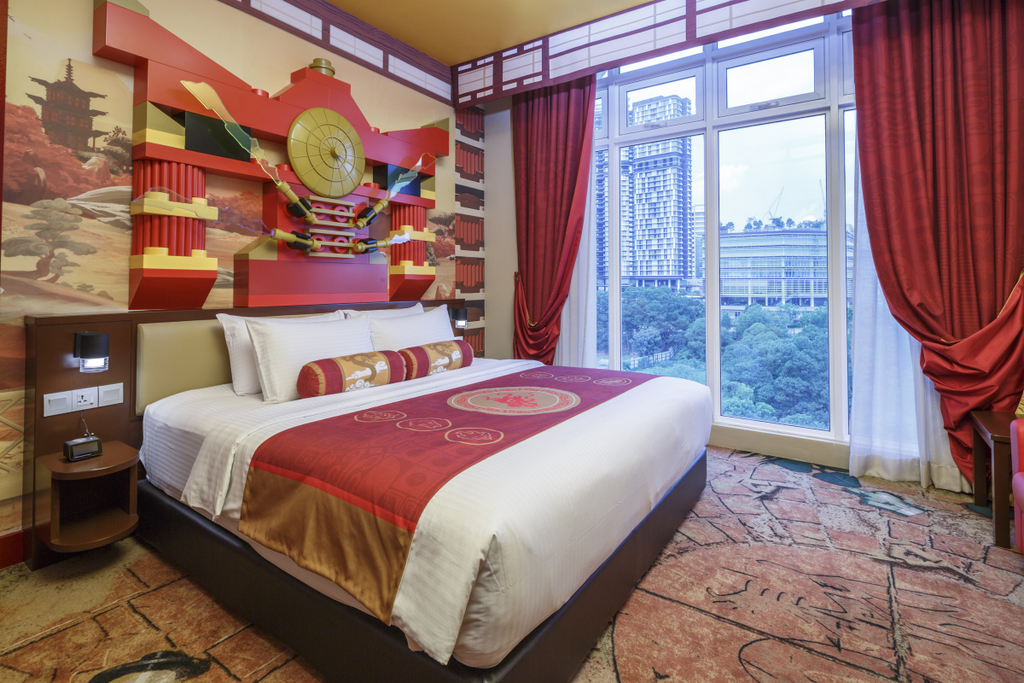 There is a Buy 2 Get 1 Free annual pass deal this Raya Season. But it ends 3 July 2017. This can be purchased from LEGOLAND Malaysia’s ticketing counters and its website.