Marriott International Raised US$421,000 From Run to Give Hotel Charity Runs 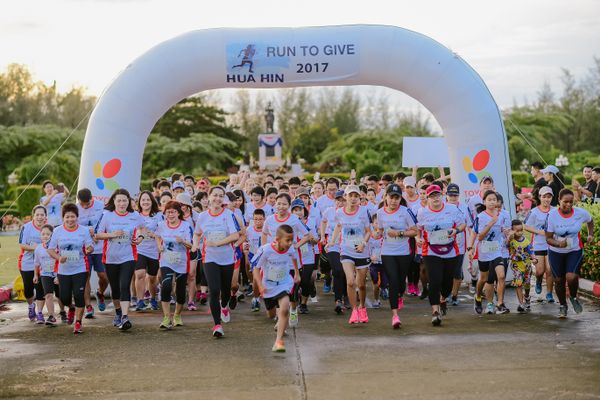 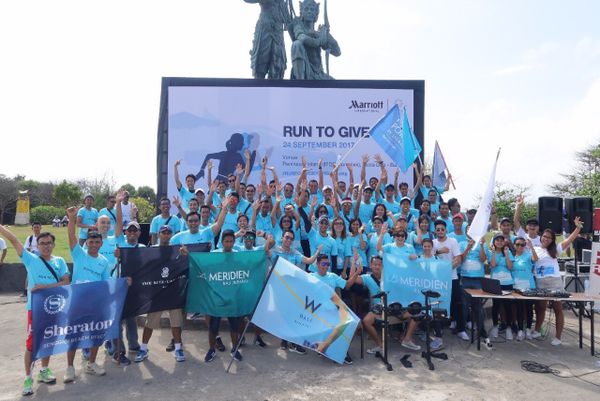 Marriott International in Asia Pacific has raised close to US$421,000 collectively from the fourth annual Run to Give Hotel Charity Runs in 115 locations on 24 September 2017 across the region.

Funds raised in each location will go to a local charity for maximum relevance and a broader impact with wider reach. Run to Give is a key event in Asia Pacific under the company’s ‘TakeCare’ movement, which aims to encourage associates to live their best life by promoting physical, emotional and spiritual well-being and creating strong team synergy while making a difference in communities that Marriott International operates in.

This initiative was started in 2014 by legacy Starwood Hotels & Resorts Asia Pacific as Hotel Charity Run.  The inaugural event had an overwhelming response of over 20,000 runners taking part in 92 locations across Asia Pacific. Close to US$228,000 was raised. In 2015, the run took on the official event name ‘Run to Give’ and in 2016, Run to Give marked the first associate event where legacy Starwood and Marriott International came together to celebrate a meaningful cause after the merger in September 2016, raising close to US$270,000.