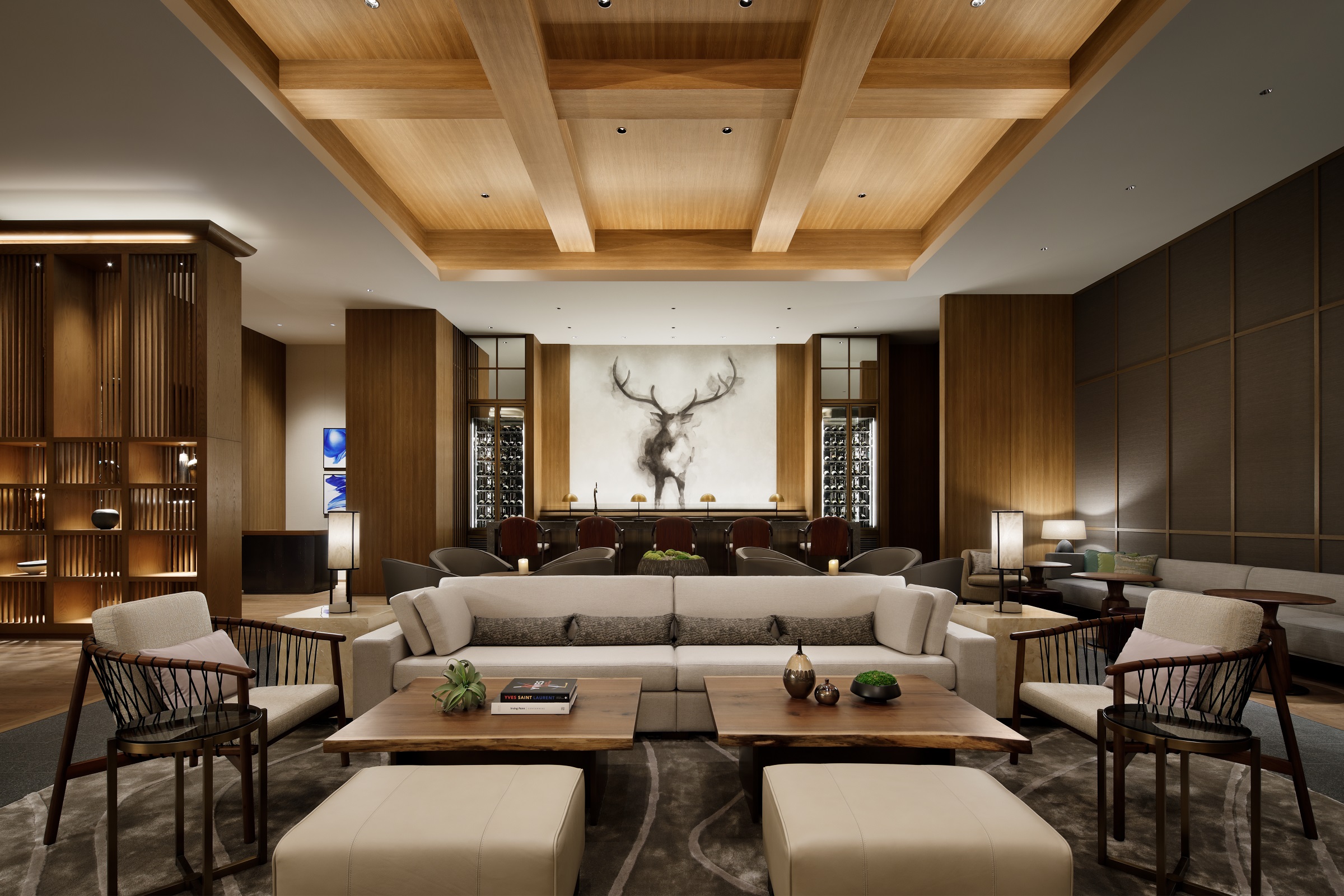 Marriott International opened its 800th property in Asia Pacific today with the entry of the JW Marriott brand into Japan – the JW Marriott Nara. The EDITION and Aloft brands are expected to debut in Japan before the end of this year. Across the Asia Pacific region throughout 2020, the Moxy brand anticipates its first hotel opening in China.

In Asia Pacific, the group has on average added close to 80 hotels per year in the last three years, with a pipeline growing by nearly 10% annually over the same time period. In the first half of 2020, the company recorded 73 new signings including 43 in the Greater China region.

In the past three years, Marriott International in Asia Pacific saw a 20% increase in the number of conversion hotels added to the portfolio on an annual basis, allowing owners and franchisees to plug into the Marriott system at a quicker pace compared to opening a new build hotel. One such example is the conversion of two Six Senses properties in Singapore to two Autograph Collection hotels which is expected to operate in 2021.

The Autograph Collection hotels made debut in Asia Pacific recently including three AC by Marriott hotels in Malaysia earlier this year and the AC Hotels Tokyo Ginza earlier this month.

In China, six billion domestic trips were made in 2019. Demand for brands positioned at a moderate price-point such as Fairfield and Moxy has gained momentum amongst both travellers and hotel owners. An “Enhanced Franchise” model was introduced where a Marriott appointed general manager will operate the first year of the hotel’s opening to help train and equip franchisees.

The Moxy Shanghai Xujiahui will be opening this year to welcome millennials featuring lively public spaces, minimalist design elements and rooms fitted with custom furniture that offers a playful style of travelling.