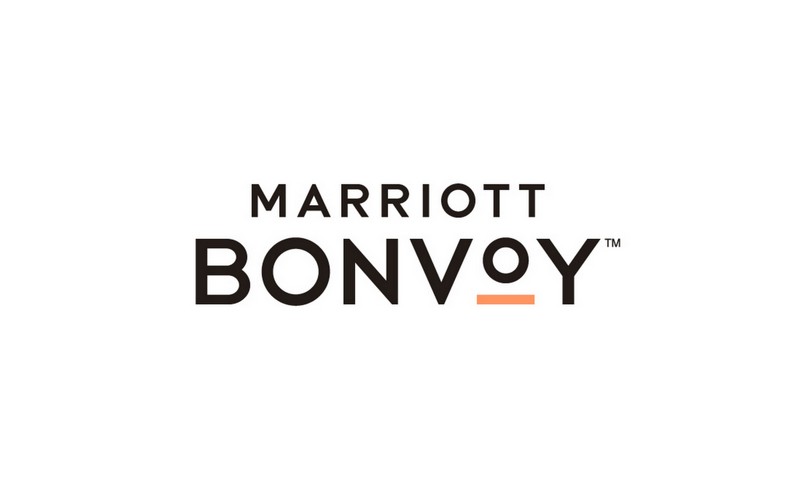 Marriott Bonvoy is the new integrated loyalty programme name for Marriott Rewards, The Ritz-Carlton Rewards and Starwood Preferred Guest (SPG). Marriott Bonvoy launches on 13 February 2019 when the logo and branding begins rolling out across all consumer touch-points.

Elite Status tier names of the previous loyalty programmes have been changed to:

The company’s experiential platforms Marriott Moments, Marriott Rewards Moments and SPG Moments will be combined into Marriott Bonvoy Moments, featuring over 120,000 experiences in 1,000 destinations available for purchase with a credit card or by redeeming points.

This year, Marriott Bonvoy’s experiential events will include partnerships with the NCAA, and the FIA Formula One World Champions, Mercedes-AMG Petronas Motorsport and sponsorships including the Oscars, Coachella Valley Music and Arts Festival, Dubai Jazz Festival, The Hong Kong Sevens and World Golf Championship – Mexico Championship.

Download the Marriott app as the SPG and The Ritz-Carlton Rewards apps will be deactivated on 13 February 2019.