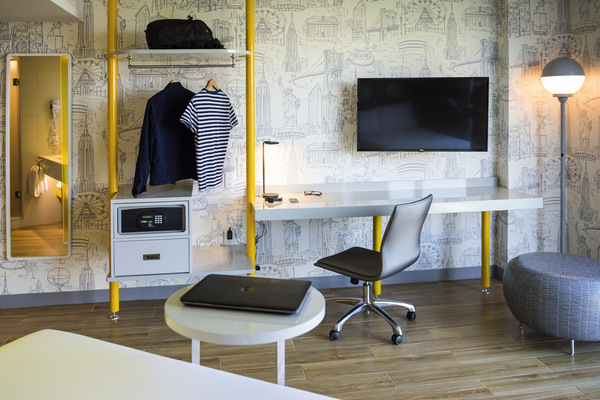 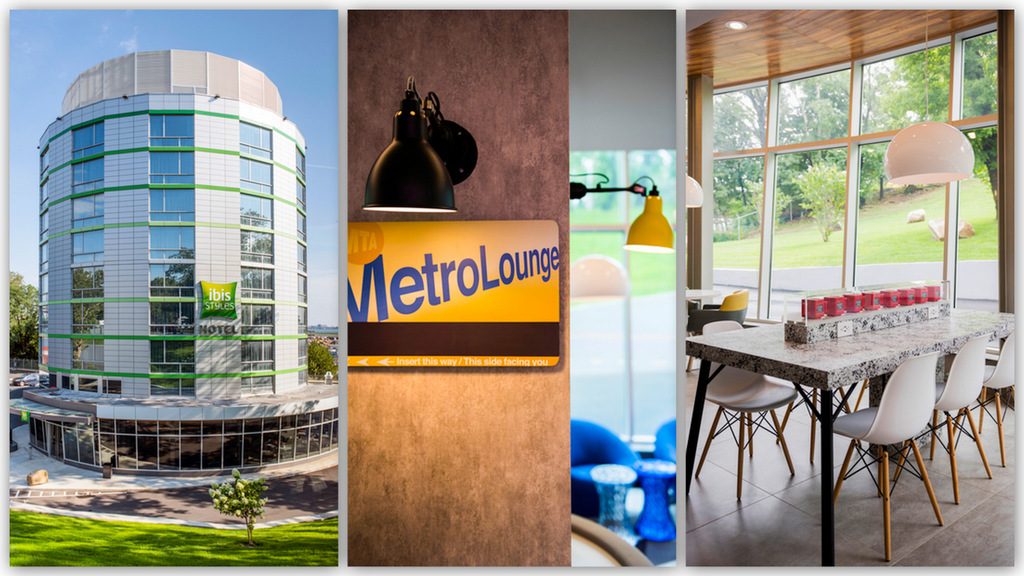 ibis Styles makes its debut in the United States with the opening of ibis Styles New York LaGuardia Airport.  The economy brand from Accorhotels will serve as the flagship hotel for the brand in the U.S..  It is located at the former site of the LaGuardia Airport Hotel which has undergone a major renovation to cater to leisure and business travellers. 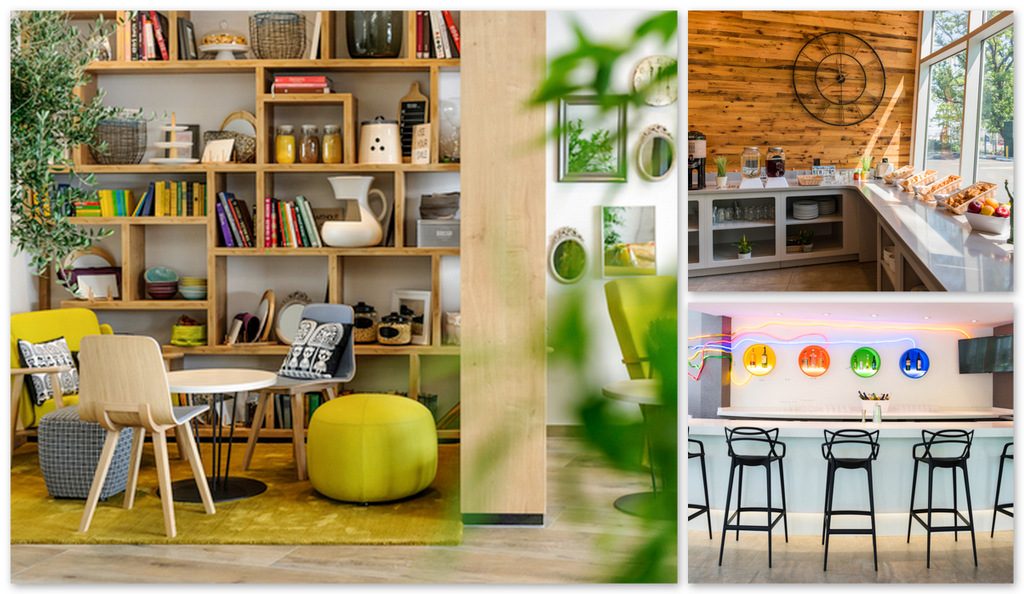 Guests staying at the ibis Styles New York LaGuardia Airport comes with unlimited Wi-Fi internet access, buffet breakfast for every overnight guest as well as extras such as hot drinks, gifts for kids and others. For travellers with kids, the hotel offers baby care items such as high chairs, bottle warmers, folding cribs and more free of charge upon request.

Seven new ibis hotels will be opened in the region, specifically Mexico in 2017 and 2018.