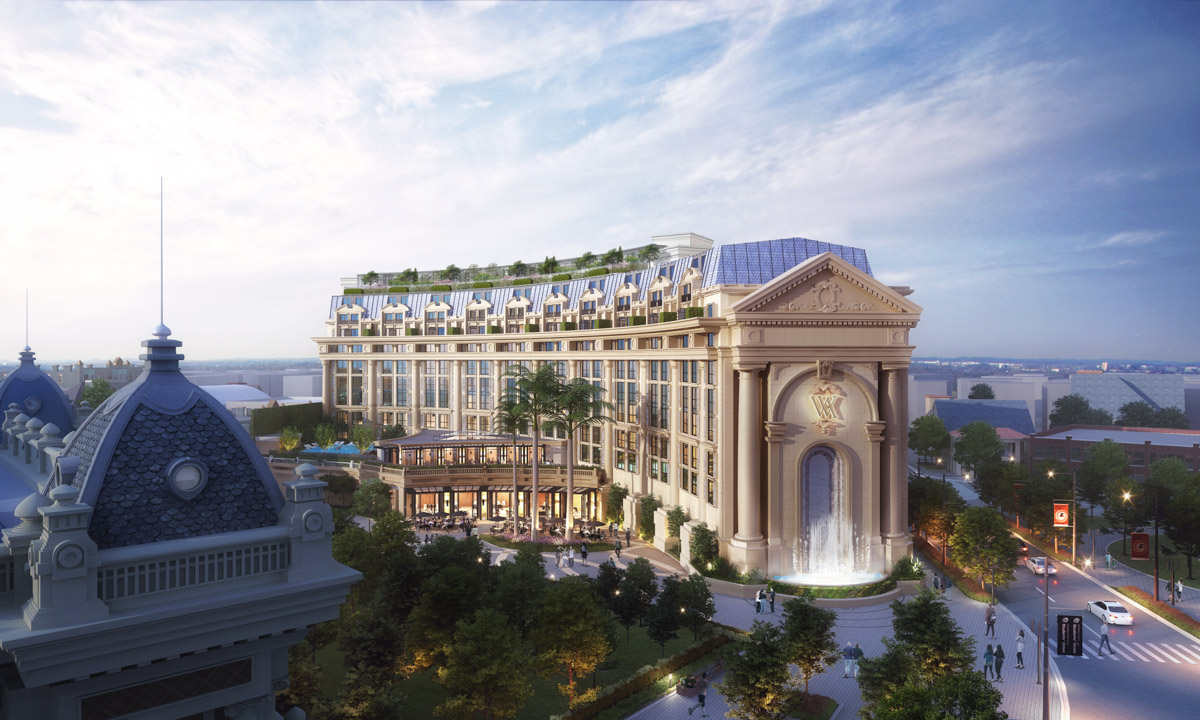 “As one of the world’s top travel spots, Vietnam has received numerous international accolades and was recently crowned as Asia’s Leading Destination. Through our partnership with Hilton, we are confident Waldorf Astoria Hanoi will play a major part in accelerating Vietnam’s image as one of Asia’s most dynamic destinations for luxury travellers, bolstering the appeal and growth of the country’s luxury tourism sector,” said Nguyen Thi Nga, chairman, BRG Group.

The hotel will feature four world-class dining concepts including the brand’s lounge and bar Peacock Alley, a rooftop lounge and two other distinctive restaurants. Other facilities include 1,000 sqm of event spaces as well as the award-winning Waldorf Astoria spa.

The hotel is a short walking distance from the Old Quarter and Horn Kiem Lake. Noi Bai International Airport is 27 km or 40 minutes away by car. Major tourist attractions such as the National Museum of Vietnamese History, Ba Dinh Square and Trang Tien Plaza are nearby.

Other Waldorf Astoria Hotels Opening in the Region

The signings of Waldorf Astoria in Xi’an and Shanghai Qiantan put the brand on track to double its portfolio in China and offer its unrivalled luxury in eight world-class hotels. When open, Waldorf Astoria Xi’an will be one of the tallest buildings in this ancient capital of the 13 Dynasties. Designed by the famed design firm, Yabu Pushelberg, the hotel will draw inspiration from the city’s rich millennia-old culture and integrate oriental elegance into modern design. Waldorf Astoria Shanghai Qiantan will mark the city’s second Waldorf Astoria hotel. Located in Shanghai’s brand-new CBD – the New Bund area – the hotel will boast panoramic views of the Huangpu River and immerse guests in the tranquility and glamour of China’s commercial capital.