Five New Marriott Resorts in Japan To Visit This Summer 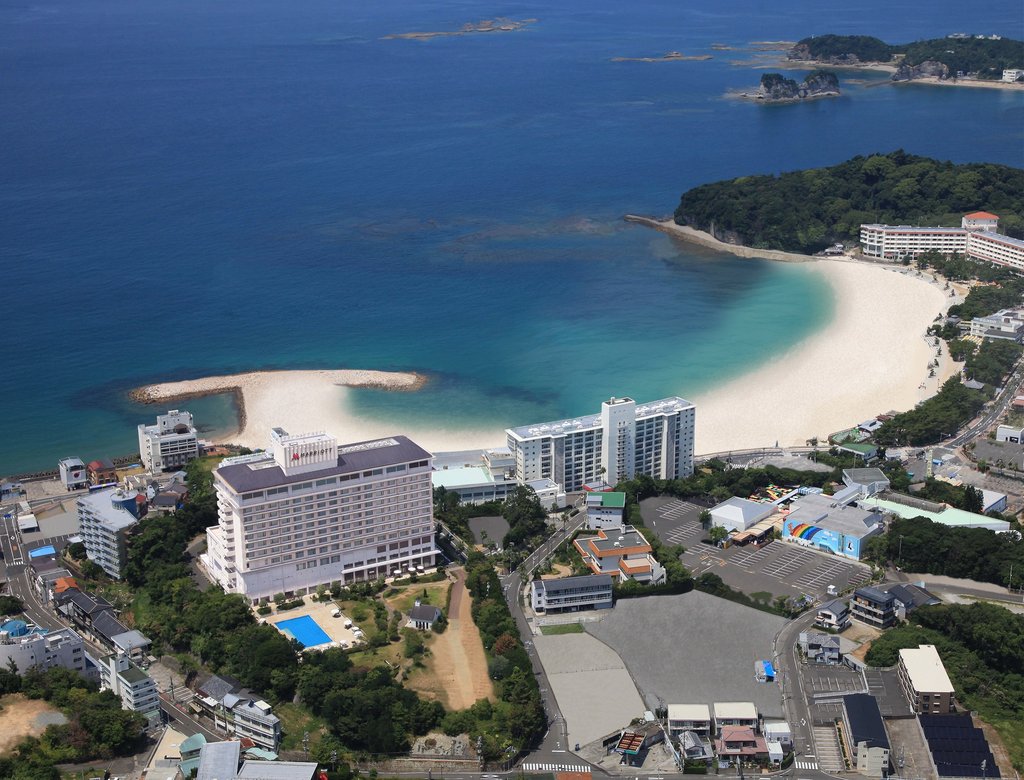 The Mori Trust Group will launch a total of five Marriott resorts in Japan this summer with the grand openings of these properties in July 2017. They will be the first internationally branded hotel in these locations. 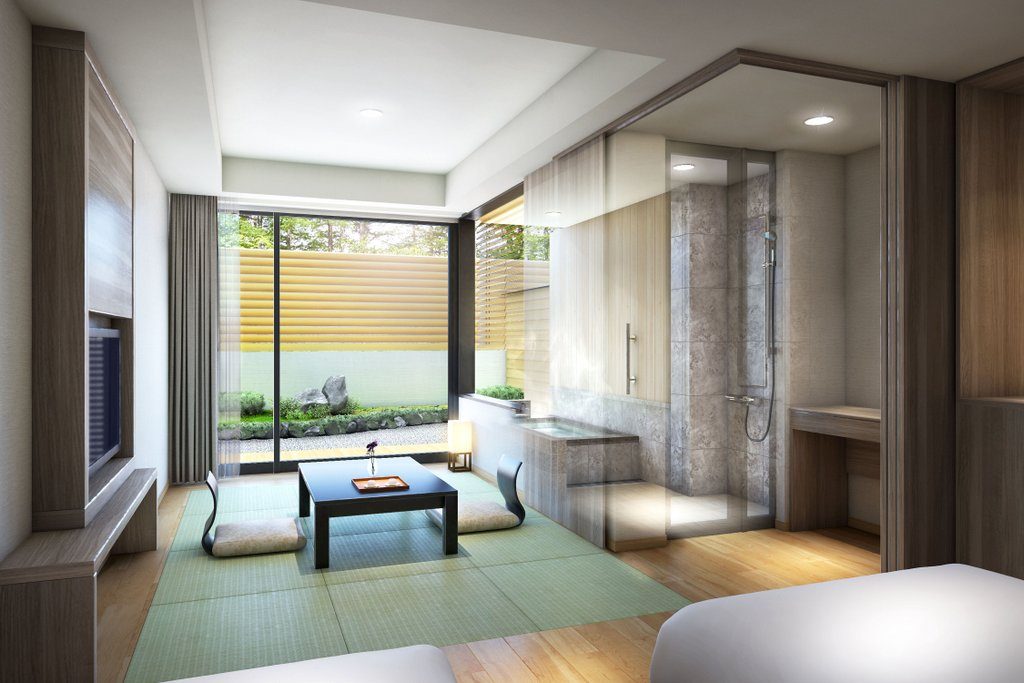 Karuizawa is located in Nagano which is less than two hours train ride from central Tokyo. It offers eco-tours, hot springs and local cuisine. The Karuizawa Marriott Hotel will feature 136 rooms with a distinctive Japanese sensibility. Other amenities include the Grill & Dining G restaurant, a fitness centre, an onsen and a spa. 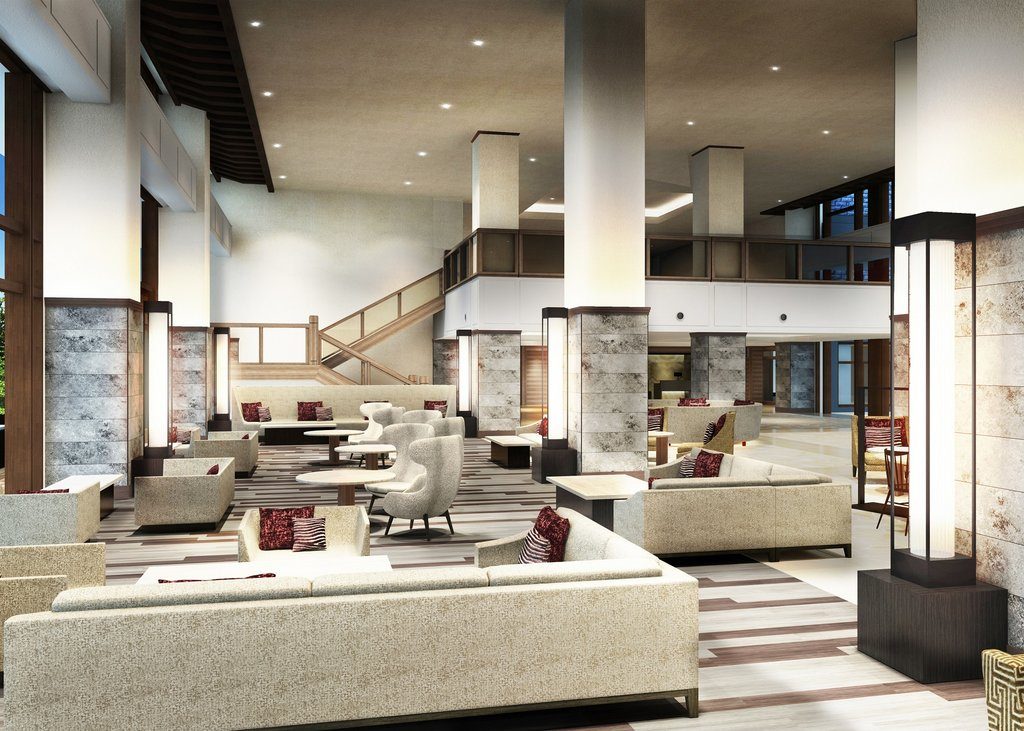 Enjoy the rugged scenery and beaches where the Nanki Shirahama Marriott Hotel will be located. The hotel will feature 182 rooms, two restaurants that serve the freshest seafood, a ballroom, an outdoor pool, onsite hot springs and scenic gardens. 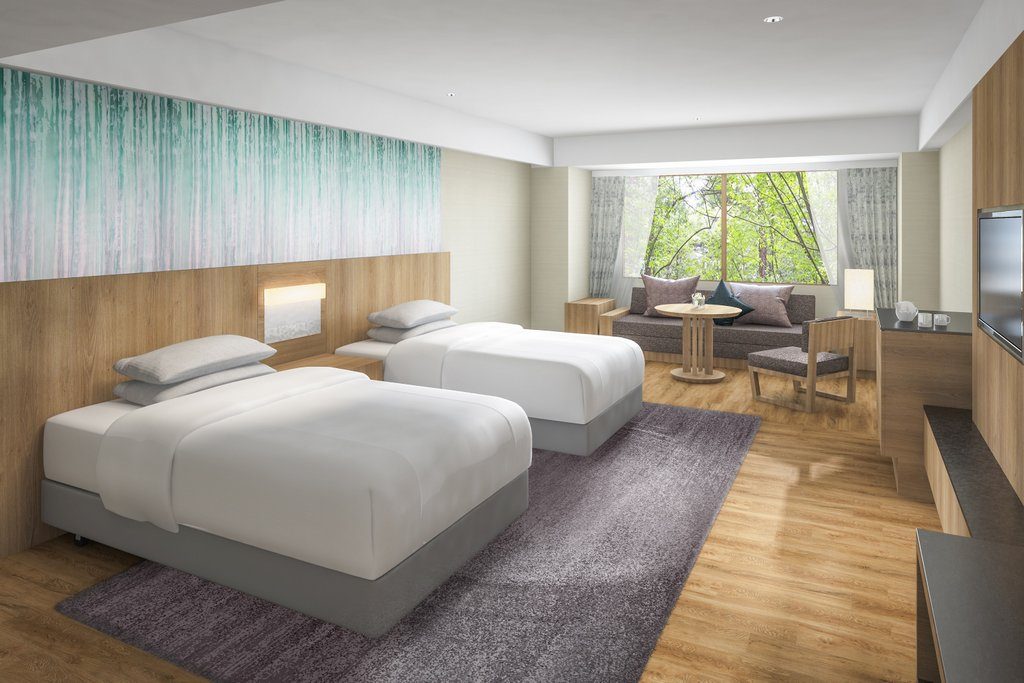 The Fuji Marriott Hotel Lake Yamanaka will be located at the largest of the five lakes at the base of Mount Fuji. The hotel will serve as a prime spot for visiting shrines and natural attractions. There will be 105 guestrooms, an on site restaurant, hot springs, a fitness centre and spa, as well as tennis courts.

Shuzenzi is a hot springs resort town in the densely wooded hills of the Izu Peninsula. It is located west of Tokyo along the Pacific coastline where you can visit ancient temples. There are 128 rooms at this new hotel as well as a restaurant that will serve regional Japanese cuisine and international favourites. There will also be a stone sauna, a fitness centre and spa. Near the hotel are hot springs, golf courses and tennis courts. 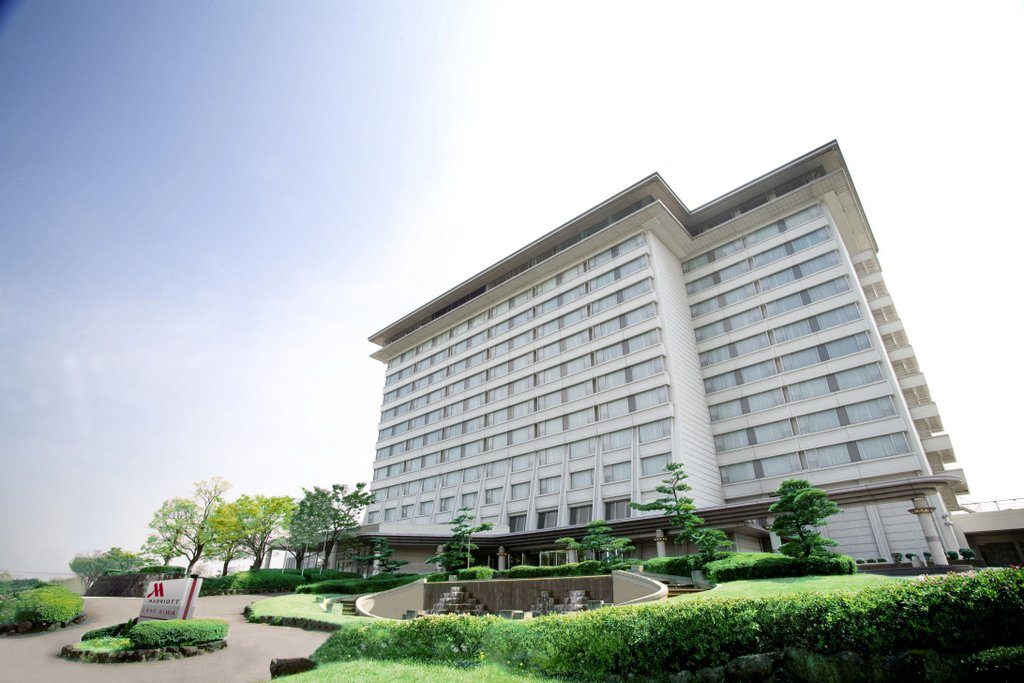 The Lake Biwako Marriott will be located in western Japan, close to Kyoto. It is situated along the banks of Japan’s largest lake and will offer 274 rooms with breathtaking views, natural hot springs.

The group is also involved in new hotel development projects at Toranomon, Ginza, Hakone, Hakuba, Nara and Okinawa from 2017 to 2022. Based on the Mori Group’s 2016 business profile, it has 21 hotel associated facilities, around 2,300 development guestrooms since 2005 and around 1,600 international branded hotel guestrooms 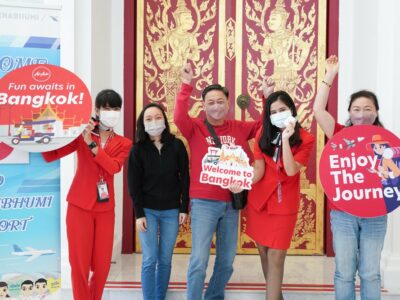 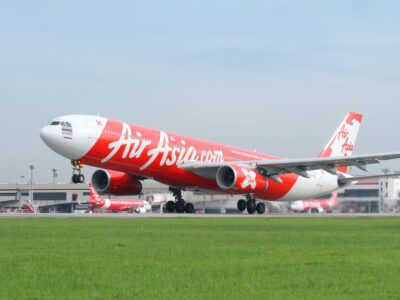