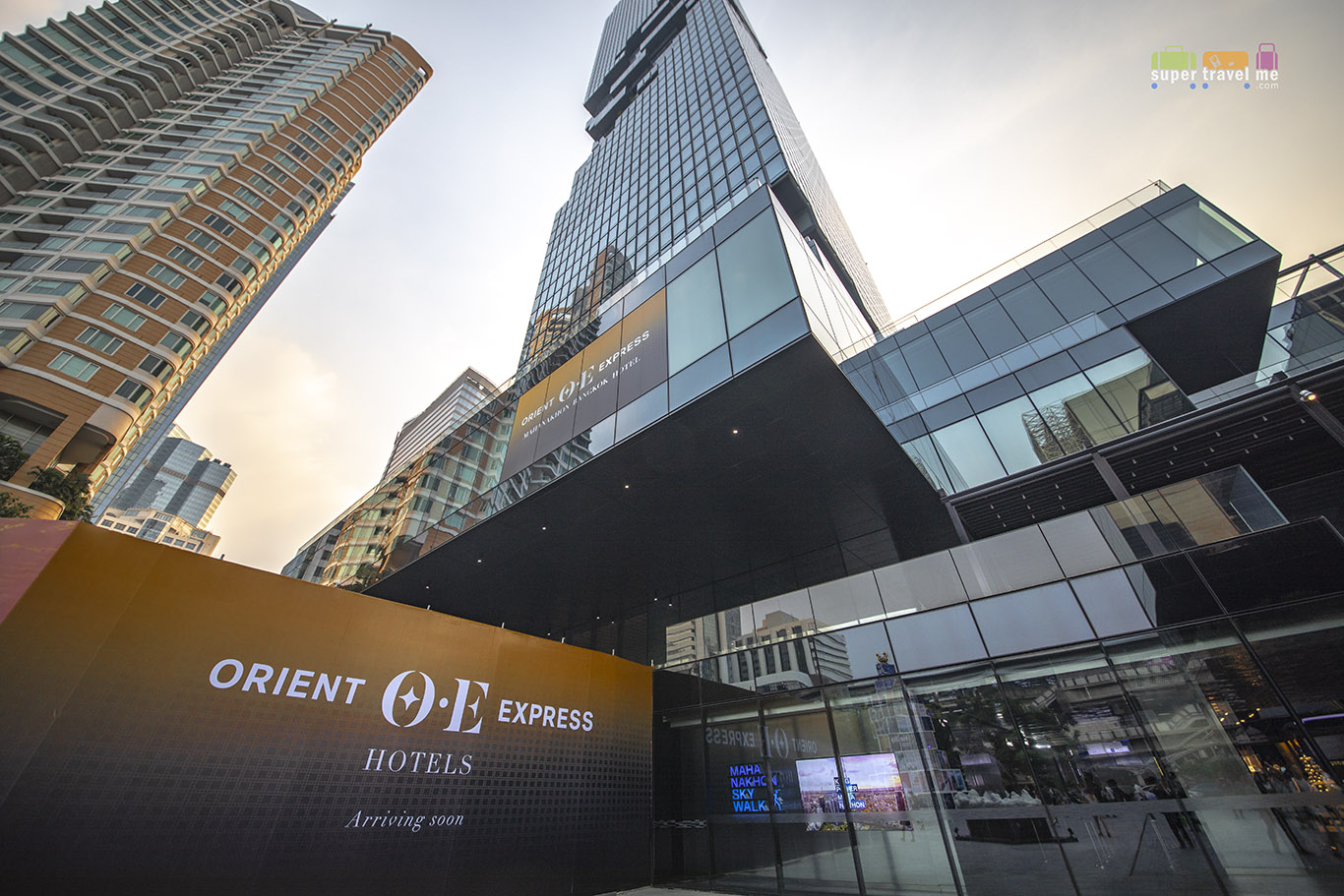 The 154-room hotel inside Thailand’s second tallest building will open in quarter four of 2019. That is 136 years after the Orient Express took its maiden voyage from Paris.

Other features of the hotel include two restaurants – MOTT32 and Fine Dining by David Thompson, terraces bursting with vegetation, a swimming pool, Wagon-Bar and Orient Express Spa by Guerlian.

The Orient Express has always been a symbol of luxury travel for over 135 years (Photo credit: AccorHotels). It introduced the first sleeper cars linking the West to the East, delivering unprecedented levels of comfort and dining.

The multicultural heritage of the legendary train is now transported to a collection of Orient Express Hotels taking travellers on a journey to elsewhere. This new journey begins in Bangkok. French designer Tristan Auer has been tasked to design a hotel that will reflect the heritage of Orient Express, featuring a reinterpreted art deco stylings and plant motifs of the original Orient Express carriages into a modern skyscraper with a touch of exoticism from Bangkok.

Mott 32 will be located on level 2 while Mahanathi by David Thompson will be on level 5 of the hotel. David Thompson has established restaurants around the world including Nahm in London & Bangkok, Long Chim in Asia and Australia and Aaharn in Hong Kong. Mott 32 will bring a cocktail bar in Orient Express Mahanakhon Bangkok.

The hotel first opened on 15 October 2007 as the world’s first Pullman property. It went through a large scale renovation which completed in end December 2016. This hotel features 354 guest rooms and suites including 18 new Deluxe rooms after the renovation. The rooms here are fitted with free wi-fi, USB charging points, rain shower with bathtub featuring New York’s C.O. Bigelow’s bath and skincare products.