Cordis Hotels To Open In Shanghai, Hangzhou and Auckland 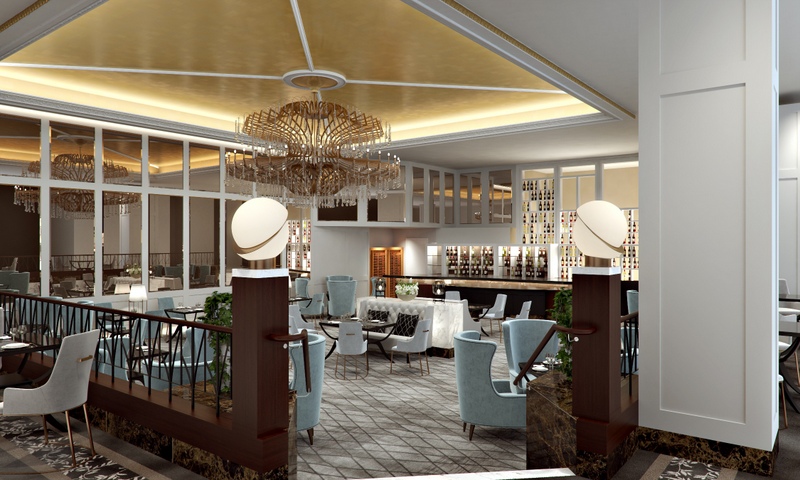 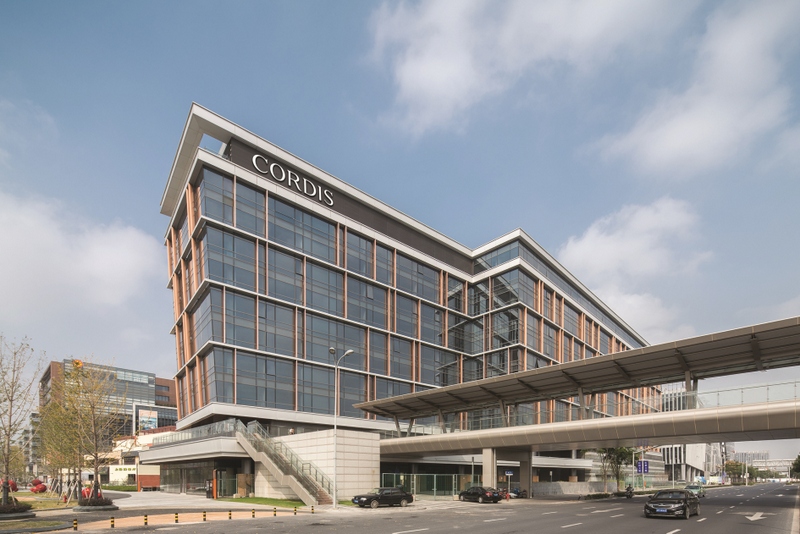 Langham Hospitality Group’s Cordis Hotels & Resorts will open its second Cordis property in Hongqiao, Shanghai on 26 May 2017. Cordis, Hangzhou is scheduled to open in 2019 and The Langham, Auckland will be re-branded as Cordis, Auckland from 1 November 2017.

We previously stayed at the Cordis Hong Kong, which was rebranded from The Langham Place, Mong Kok and absolutely love the space and vibe.

The Cordis, Shanghai, Hongqiao (pictured above) is the first Cordis Hotel in China. The 396-room hotel is located close to the National Exhibition and Convention Centre as well to the Shanghai Hongqiao Railway Station and Metro Lines 2 and 10 via underground and overhead access.Shanghai Hongqiao International Airport is a five minutes drive from the hotel. And if you are flying on selected airlines, you may also check in your luggage in a special lounge at the shopping mall linked to the hotel. The hotel offers 1,600 sqm of dedicated event space including two pillar-less ballrooms which can accommodate 600 guests each. There are also six dedicated break-out rooms with natural light so guests can host banquets, meetings, weddings and other smaller size events. There are four food & beverage outlets offering European and Pan-Asian cuisine, Shanghainese and Cantonese cuisine  as well as light bites, afternoon tea amongst others. The hotel is also equipped with a 24-hour fitness centre and a spa. 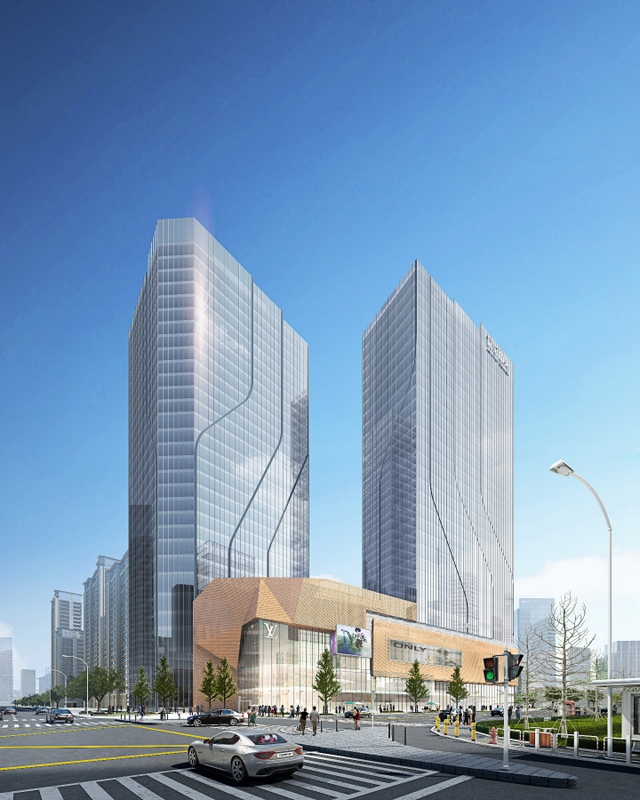 The Cordis, Hangzhou will be part of a mixed development of offices, shopping complex and residences developed by Hangzhou Baoli Kanghua Real Estate Company. When completed, the hotel will feature 200 modern guestrooms and suites. It will be located in the heart of the Future Technology City in Hangzhou which will showcase high-tech and creative businesses. This is also where Alibaba has its headquarters. The hotel will also have over 1,500 sqm of dedicated event space including an 800 sqm Grand ballroom. Other amenities include a Chuan Body and Soul Spa, a fitness centre and an indoor pool. F&B outlets include a Chinese restaurant, an all-day dining restaurant and a lobby lounge. 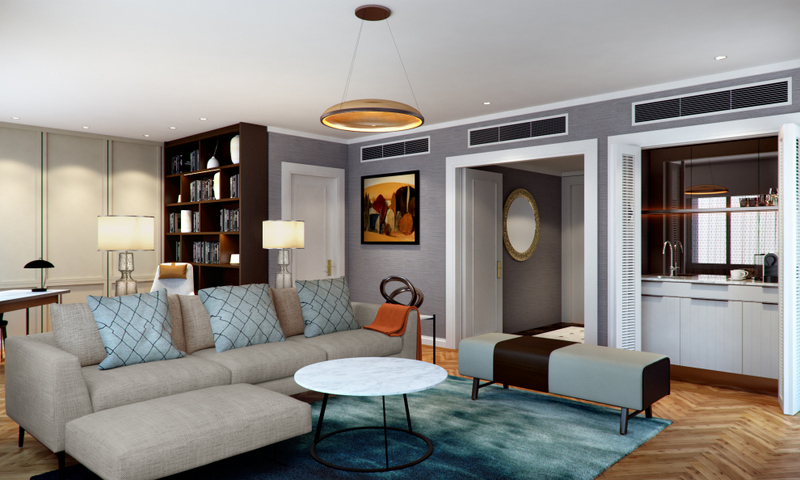