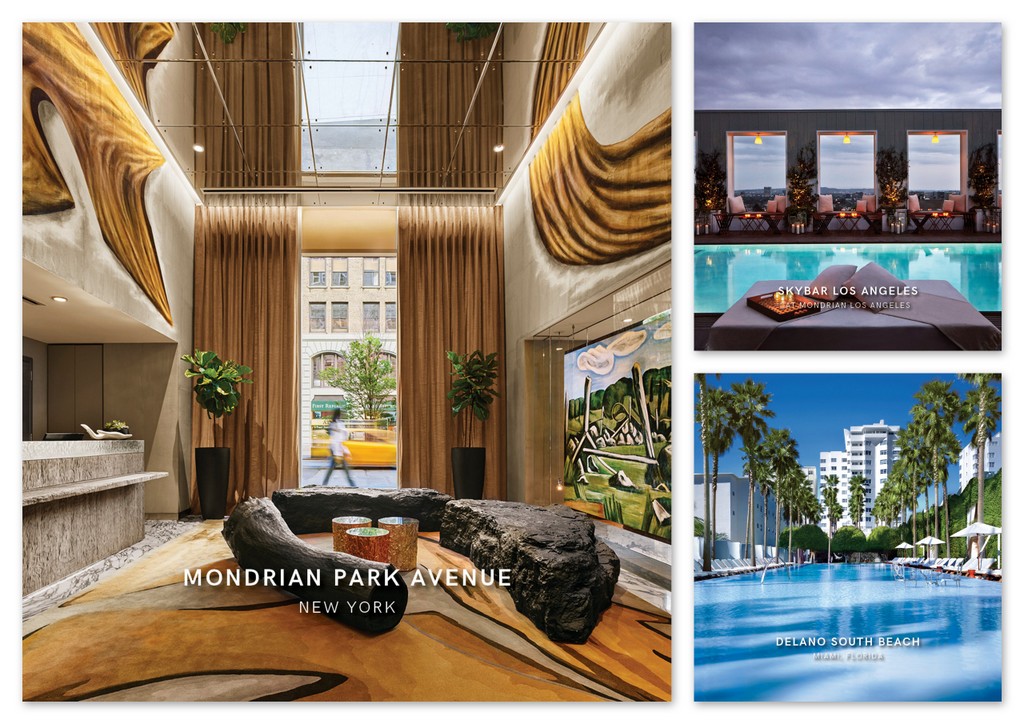 AccorHotels continues its buying spree of acquiring stakes in other brands with the signing of a letter of intent to acquire a 50% stake in sbe Entertainment Group held in part by Cain International for US$125 million. Sam Nazarian will continue to own the remaining 50% of sbe. AccorHotels will also invest US$194 million in new preferred debt instrument that will be used to redeem all existing preferred units, also held in part by Cain International. That will bring AccorHotels’ total investment to US$319 million. sbe will continue to be led by its Founder and CEO Sam Nazarian as well as its expert management team while retaining its global headquarters in New York. Through this investment, sbe will accelerate its growth with expansion into new markets outside the US, including priority growth markets in the Middle East and Latin America.

Founded in 2002 by Sam Nazarian, sbe is a leading lifestyle hospitality company that develops, manages and operates award-winning global properties and brands. It is renowned for its unique 360-degree approach to lifestyle hospitality that includes branded luxury residences and serviced apartments, wellness and spa platforms and dining & entertainment experiences.

By the end of this year, sbe will operate 25 hotels comprising 7,498 keys with a majority in North America, 170 award winning restaurants and entertainment venues in global destinations as well as new properties in the Middle East, Asia and Latin America. It currently has a further 20 hotels and residences around the world in its pipeline, as well as 59 standalone restaurants and nightlife venues. In addition, sbe has sold 1,500 branded residential units valued at $2 billion with over 2,500 units valued at $2.5 billion in its pipeline.