Is In-flight Wi-Fi Important When You Fly? 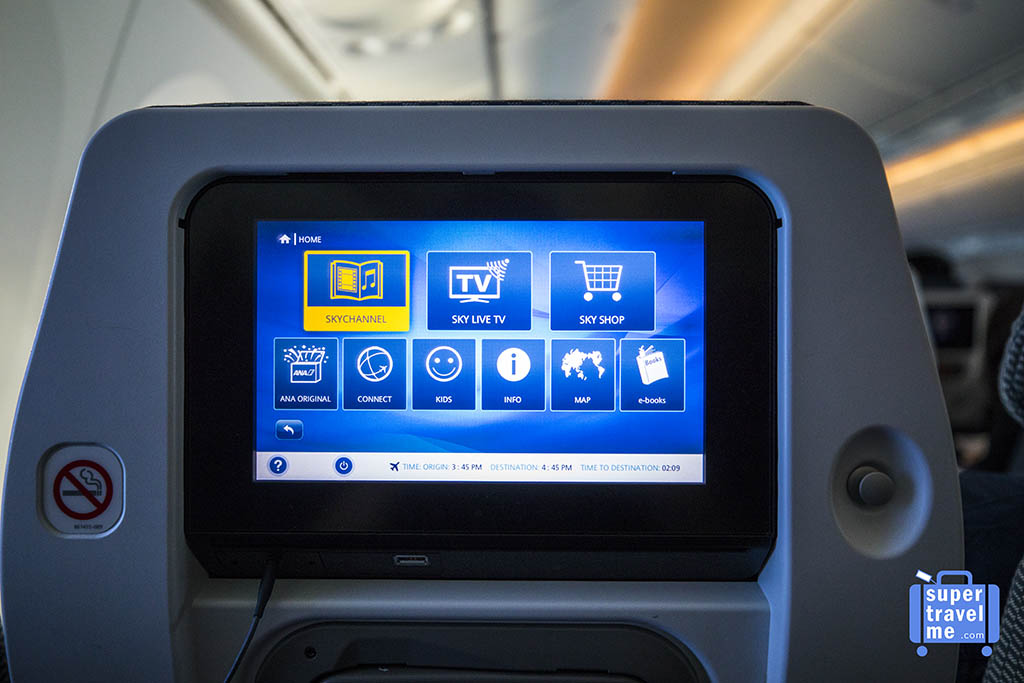 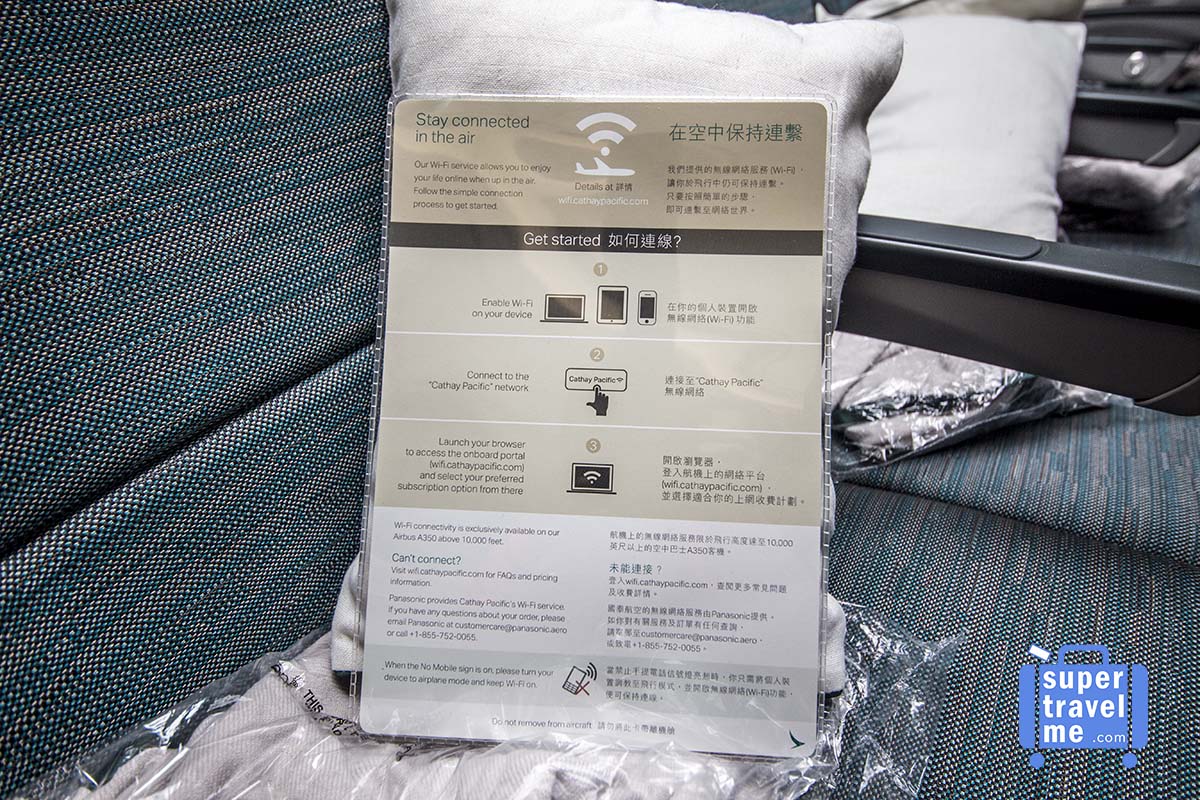 A recent and third annual Inflight Connectivity Survey published by Inmarsat has revealed that 67% of passengers in Asia Pacific believe in-flight Wi-Fi is a necessity and not a luxury. In my opinion, there are times the lack of in-flight Wi-Fi is a luxury. It is good to have so I have the option of using it if I want, but flying these days is the only me time I get without any disturbance from phone calls, emails or messages.

That said, 70% of those surveyed are willing to pay for in-flight connectivity even on short haul leisure flights. 61% rate quality in-flight Wi-Fi more important than in-flight entertainment. In other regions, the percentage may be lower but they are still over 50%. That is 59% of passengers in China and 51% in India.

Over 52% of passengers in Asia Pacific said they would stop using their preferred airline in the next year if it did not offer connectivity. The top three considerations when choosing an airline are Ticket Pricing on the top criteria, followed by flight slots and then high-quality Wi-Fi.

The survey has found that the top three airlines that passengers expect to offer in-flight Wi-Fi, and ultimately lead the in-flight connectivity market in Asia Pacific, are airlines from China – Air China (46%), China Eastern Airlines (22%) and China Southern Airlines (21%).

In a separate report released by Expedia last year, the Expedia Sky Conduct Report examines the preferences and habits of flyers on a country-by-country basis. Findings show that Singapore flyers value comfort, sleep and staying hydrated when flying. The top five activities include: