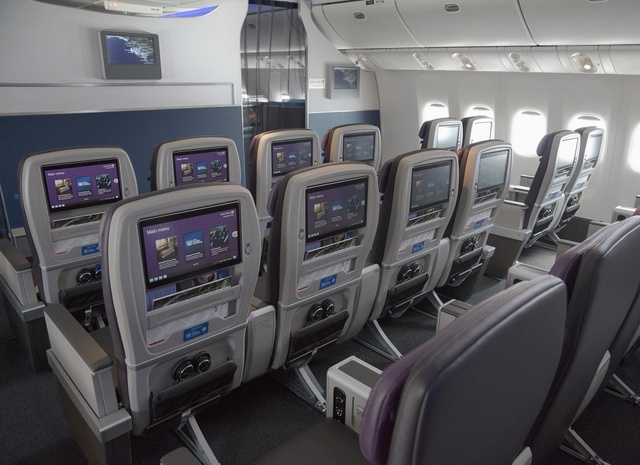 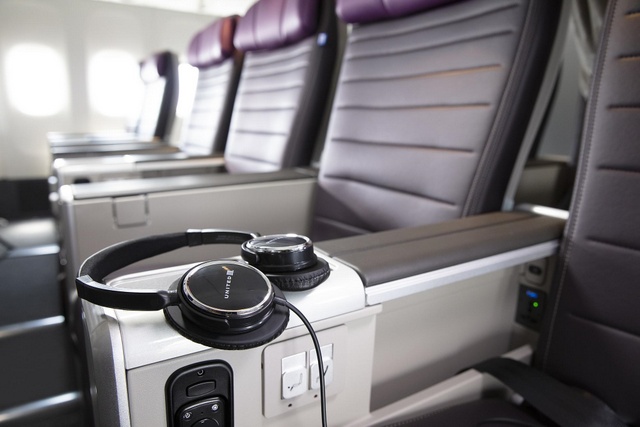 United Airlines’ newest premium seating, United Premium Plus will be on sale from 3 December 2018 for travel on selected international flights starting from 30 March 2019. The new premium economy seats will be available on 21 routes by the end of May next year. 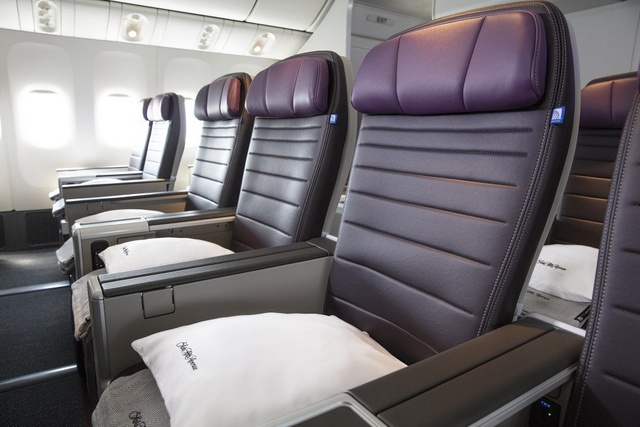 United Premium Plus comes with some of the airline’s high-end amenities from United Polaris such as an amenity kit, a Skas Fifth Avenue blanket and plush pillow, complimentary standard checked bags, Premier Access check-in and priority boarding as well as discounted entrance to United Club. There will be more legroom, elbow room and more recline than a standard Economy Plus or Economy seat. You will also get a welcome meal, mid flight snacks and a pre-arrival dining service. Beer, wine, liquor and non-alcoholic beverages will also be complimentary. For your entertainment, noise-reducing headphones are also provided. 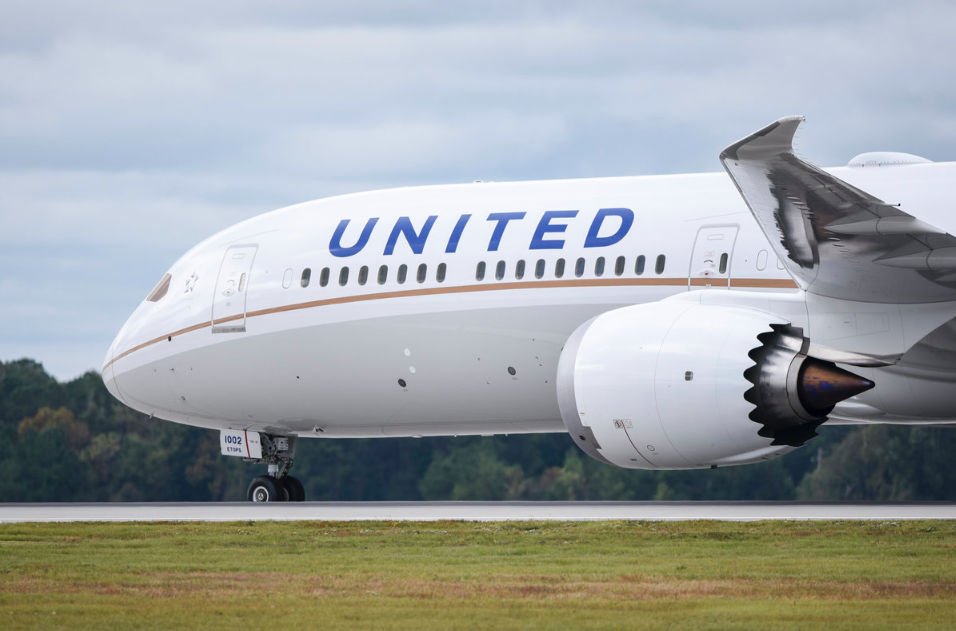 The new premium economy seat made its debut on selected Boeing 777-200ER and 777-300ER aircraft earlier this summer. United also took delivery of its first 787-10 aircraft earlier this month with United Polaris business class and United Premium Plus seats installed. This new aircraft will fly on six-trans-Atlantic routes from United’s New York/Newark hub beginning in March 2019. United is the first North American airline to take delivery of the 787-10 and also the first in the world to have the entire fleet of Boeing’s 787-8, 787-9 and 787-10 Dreamliners in its fleet. The 787-10 features 44 United Polaris business class seats, 21 United Premium Plus seats, 54 Economy Plus seats and 199 standard Economy seats.

All aircraft with Premium Plus seats will also feature its signature United Polaris business class with direct aisle access for every seat.

MileagePlus members can also book award travel in Premium Plus by using their miles. A single Global Premier Upgrade or a MileagePlus Upgrade Award can be used to move up to a United Premium Plus seat or to United’s Polaris business class cabin.

The first routes that are expected to offer the full United Premium Plus experience include: