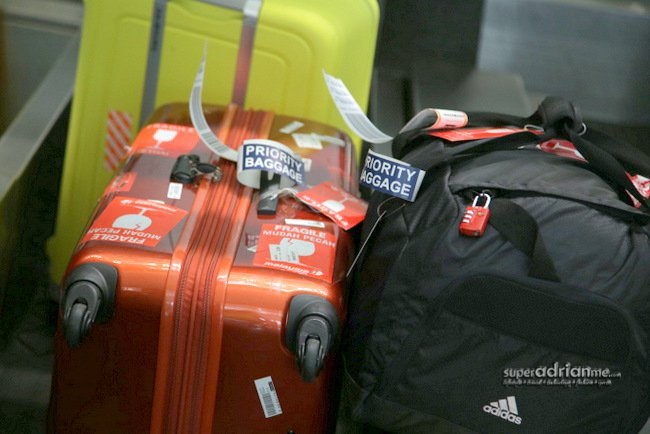 Turkish Airlines Miniport Service, a service for Turkish Airlines’ customers, transports your luggage between Ataturk Airport and Taksim, a main tourist district of Istanbul and some hotels in Istanbul. This service is available to all domestic and international passengers departing from and arriving at Istanbul.

This will free you of your luggage when you arrive in Istanbul on a Turkish Airline flight in the morning and won’t be checking into your hotel until later in the afternoon or evening. And when you have checked out of your hotel, and your Turkish Airlines flight is not until much later in the night, you can also drop off your baggage and collect it at Ataturk Airport.

The service is complimentary between Ataturk Airport and Taksim Miniport Office for now. If the service is sent from Ataturk Airport to the participating hotels, there is a charge of TRY10 for one piece, TRY17, TRY23, TRY24, TRY34 for two, three, four and five pieces respectively. There is no limitation to number of baggage and weight of baggage. You can book the service through Miniport.istanbul.

This service was launched in May last year. This service is not available for flights to America, England, Israel or Canada. The Miniport office at the airport operates from 7am to 11pm while the Town office opens 8am to 8pm. You have to drop off your luggage at least five hours prior to your flight.