Turkish Airlines Finalises Deal for up to 30 Boeing 787 Dreamliners 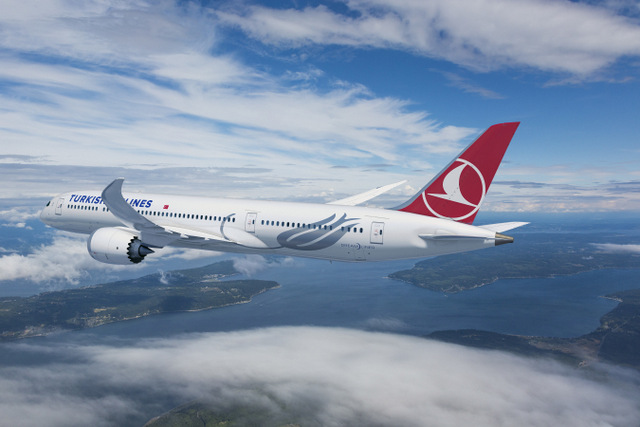 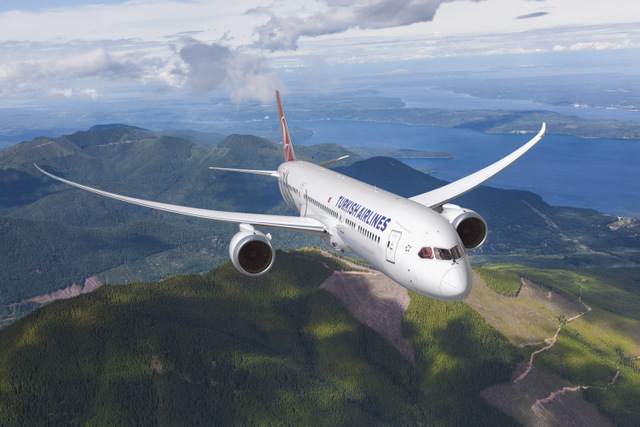 Turkish Airlines is upgrading its fleet with up to 30 Boeing 787 Dreamliners, becoming Boeing’s 71st airline customer to buy the Dreamliner. Turkish Airlines has finalised a firm order for 25 787-9 Dreamliners with options for five additional airplanes.

The airline also recently grew its stable of Boeing 777 jets with the purchase of three more 777 Freighters. Turkish Airlines carries over 60 million passengers a year with direct flights to 301 destinations in 121 countries. The airline was founded in 1933 only five airplanes. Today it has expanded to 328 aircraft in its fleet.

“We are pleased to finalize a landmark agreement that will bring significant benefit to Turkish Airlines and Turkey’s aviation industry,” said M. İlker Aycı, Turkish Airlines Chairman of the Board and the Executive Committee. “This firm order adds the 787 Dreamliner, one of the world’s most state-of-the-art airplanes, to our ever-expanding fleet in 2023, our Republic’s 100th year. The 787 will significantly raise our passengers’ satisfaction and play an important role in our plans for our new hub, the new Istanbulairport. This will accelerate the steady rise of our country’s flag carrier and support the growth of Turkish Civil Aviation.”