Singapore Airlines To Fly To Seattle From 3 September 2019 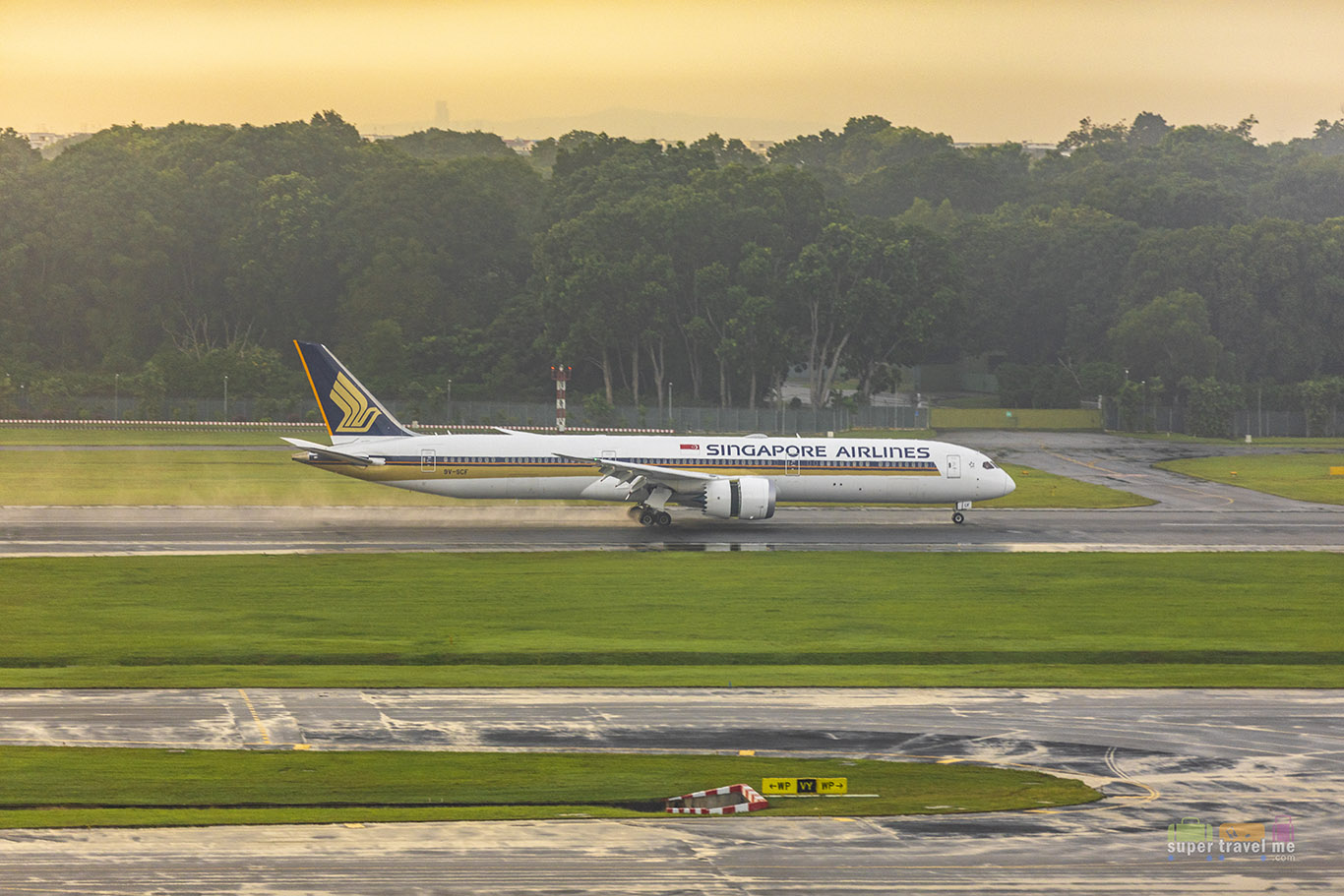 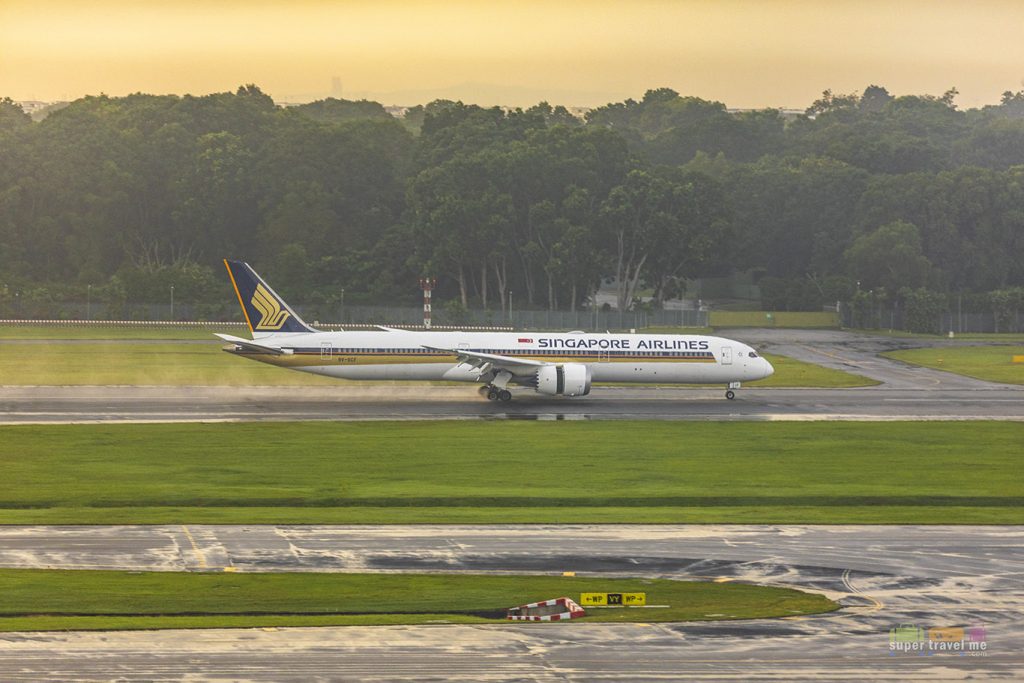 Singapore Airlines will be adding Seattle as its fifth US city in its route network. The new non-stop flights from Singapore Changi Airport will be launched on 3 September 2019. It will operate three times weekly initially. In October 2019, SIA will increase the frequency to four times weekly.  This new service will be the first non-stop direct flight between the two cities. This route is currently operated with at least one stop.

The Airbus A350-900 aircraft with 42 Business Class, 24 Premium Economy Class and 187 Economy Class seats will be used on the route.

This December, Singapore Airlines will operate 53 flights per week to the US. With the introduction of the new Seattle flights next year, total US frequency will increase to 57 flights per week. Ticket sales will start from 7 November 2018.