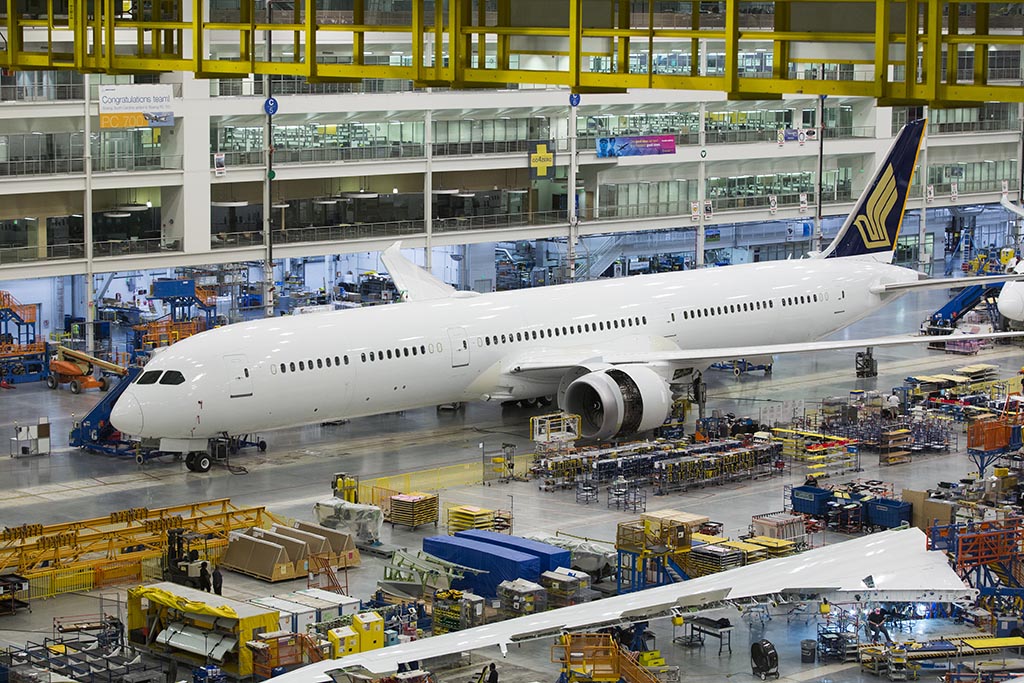 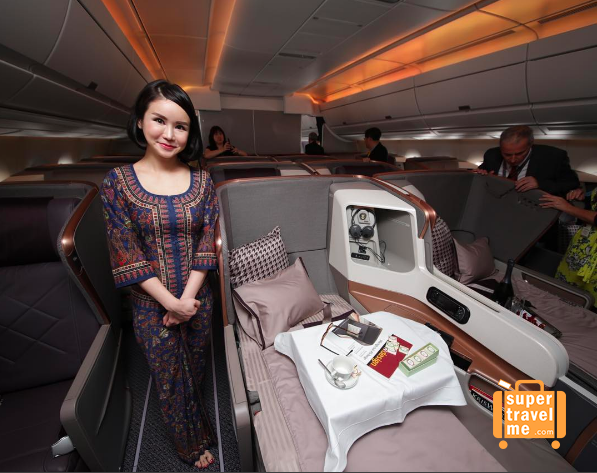 Singapore Airlines formally announced a deal at The White House on 23 October 2017, Monday for 20 Boeing 777-9s and 19 787-10s worth US$13.8 billion at list prices. The airline also has options for 12 additional aircraft, six of each aircraft type.

This order will sustain thousands of US suppliers and more than 70,000 direct and indirect US jobs using the delivery period of this contract. The airline

Singapore Airlines has over 50 777s in service and is also the launch customer of the 787-10 which is scheduled to deliver in the first half next year. SIA has a prior order for 30 787-10s, it has 49 on order, making it the largest customer for this type. The 787-10 will serve SIA’s medium-range operations while the 777-9 will serve the carrier’s long-haul routes. 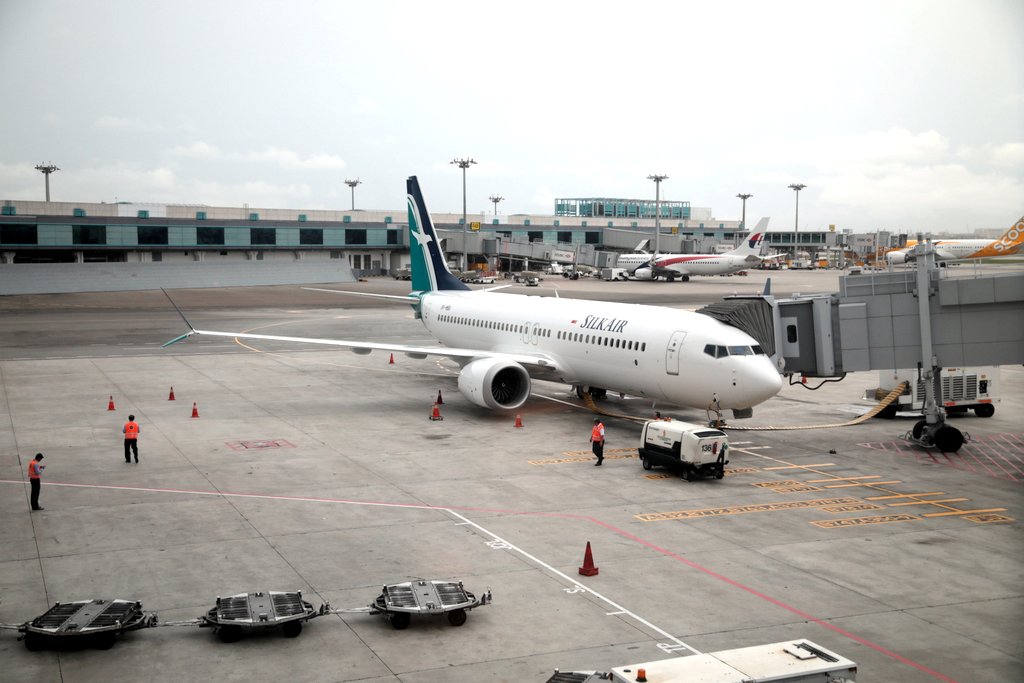 “Boeing and Singapore Airlines have been strong partners since the airline’s first operations 70 years ago and we are thrilled to finalise their purchase of 20 777Xs and 19 additional 787-10 Dreamliners,” said McAllister. “Singapore Airlines’ order is a testament to the market-leading capabilities of Boeing’s widebody airplanes and we look forward to delivering the very first 787-10 to them next year.”

Singapore is the second largest Asian investor in the US with more than US$70 billion in stock investments. Total trade in goods and services amounted to more than US$68 billion in 2017.