Singapore Airlines Named Best Airline in the World by TripAdvisor 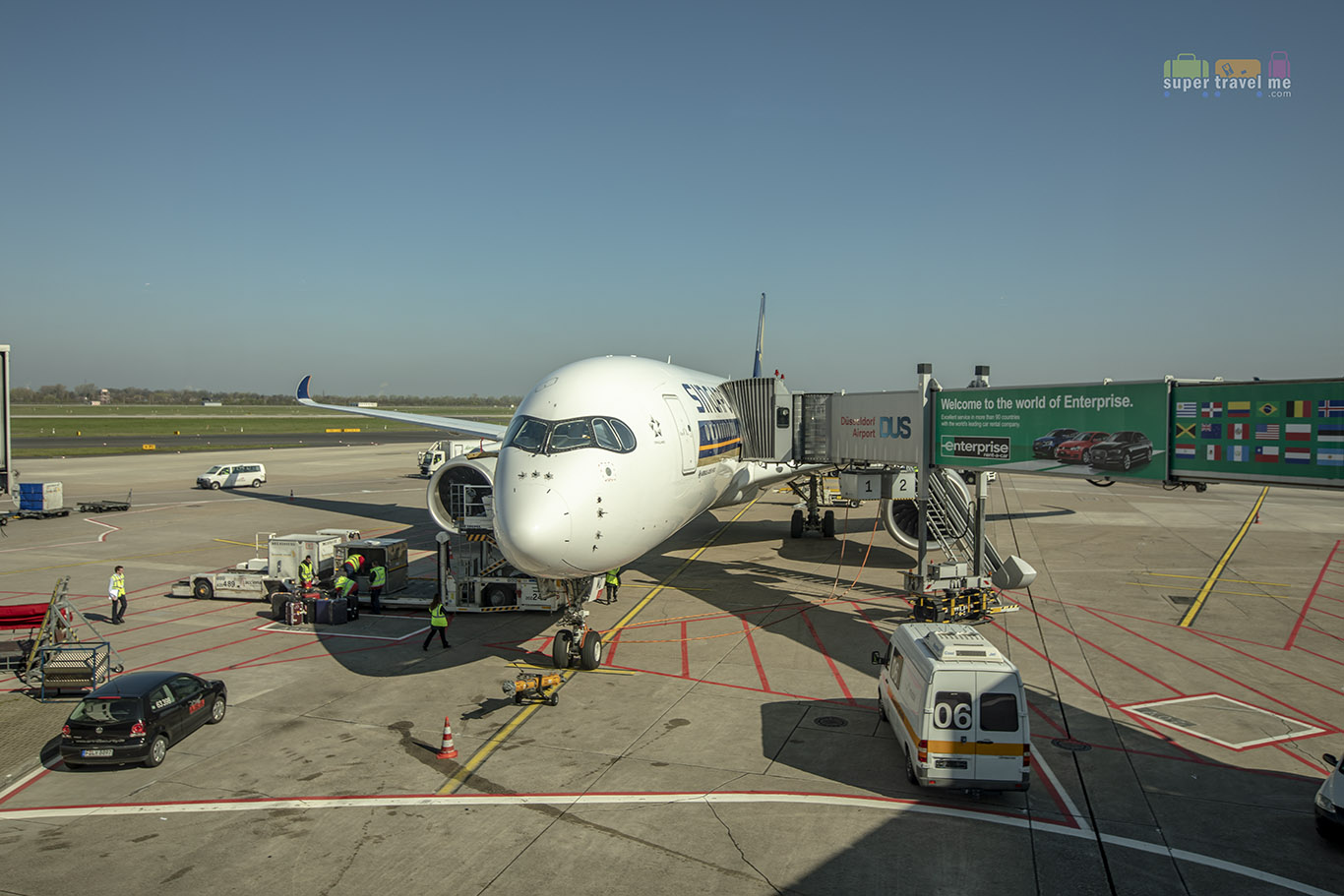 Singapore Airlines, Singapore’s flag carrier and Star Alliance member airline, has been named Best Airline in the World by TripAdvisor for the second consecutive year.

Winners of the Travellers’ Choice Awards for Airlines 2019 were selected based on reviews by global travellers focusing on outstanding service, quality and value. TripAdvisor uses an algorithm that takes into account the quantity and quality of airline reviews and ratings over a 12-month period.

We are not surprised that Singapore Airlines is popular with its signature Singapore Girl that has been the face of the airline since its inception, warm service from all touch points including the customer service centre at ION Orchard, call centre, to check-in counters at airports, as well as cabin crews on board the flight; mouth-watering in-flight meals in all classes of travel. I appreciate the service at Singapore Airline’s SilverKris or KrisFlyer lounges at Changi Airport, Sydney, Kuala Lumpur, Hong Kong or Bangkok which I visited last year.

Late last month, I flew on Singapore Airlines’ Airbus A350-900 aircraft in Business Class to Düsseldorf where I had attentive service from the cabin crew who made me feel as if I had not left home. I appreciated the warmth of the cabin crew’s service on my flight back to Singapore after spending 10 days away from home. It’s like I have stepped back into Singapore, whenever I board the aircraft.

“We are very pleased to be winner of the Best Airline in the World accolade in these prestigious awards. We wish to thank our customers for their ongoing support, as well as our staff from all around the world who go the extra mile every day to deliver the best travel experience to our customers.”

Singapore Airlines recently discovered during routine inspections that some of the Rolls Royce Trent 1000 TEN engines on its Boeing 787-10 fleet had premature blade deterioration. As a safety precaution, the airline has proactively identified other Trent 1000 TEN engines to undergo precautionary inspections. These inspections have been completed, including a check on a Scoot 787-9. Two SIA 787-10 aircraft have been removed from service.

Some flights to destinations served by the 787-10 fleet have been replaced with other aircraft to minimise schedule disruption. Some replacement aircraft may have lower capacity, and affected customers will be notified by the airline.