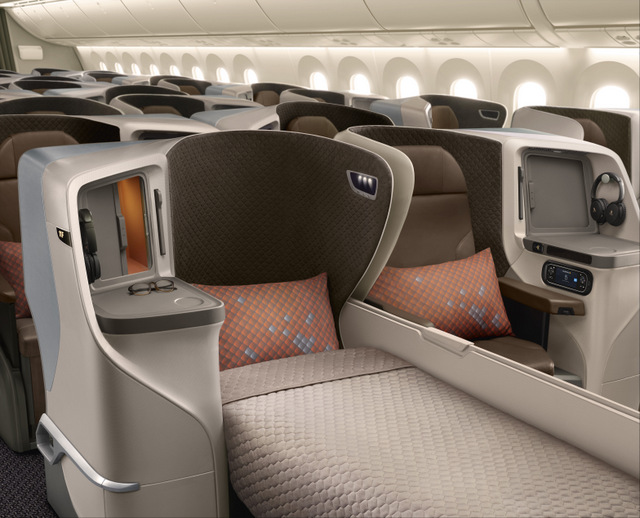 Singapore Airlines will debut its new Airbus A350-900 medium haul aircraft on the Singapore -Adelaide route from 17 December 2018. The new aircraft will operate as SQ279 from Singapore Changi Airport to Adelaide while SQ278 will return from Adelaide to Singapore, subject to regulatory approval. The A350-900 medium haul aircraft will also be deployed to Brisbane next year, subject to regulatory approval. 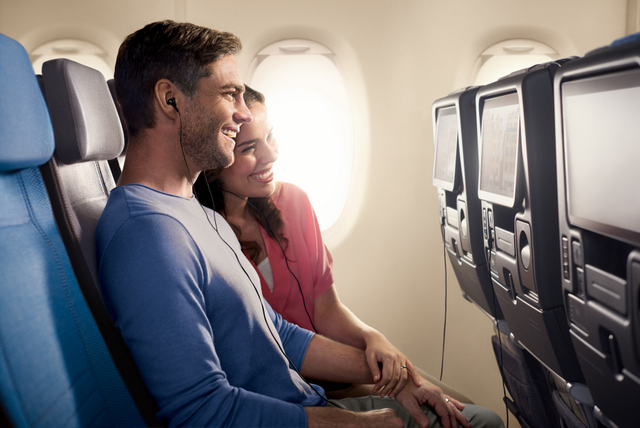 The latest Thales AVANT in-flight entertainment system will be fitted in the aircraft with a new user and a more intuitive interface. Customers can select their choice of playlists from the SingaporeAir mobile app prior to the flight and transfer these selections to myKrisWorld by pairing the personal electronic devices with the onboard system via Near Field Communication (NFC). 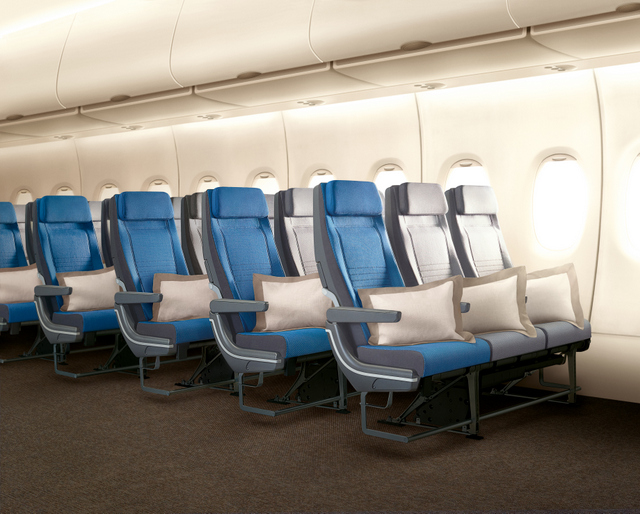 Singapore Airlines ordered 67 Airbus A350-900 aircraft, 21 of which are already in the fleet. In October this year, Singapore Airlines will take delivery of the world’s first A350-900 Ultra Long Range (ULR) that will restart non-stop flights between Singapore and Newark, featuring 67 seats in Business and 94 in Premium Economy.