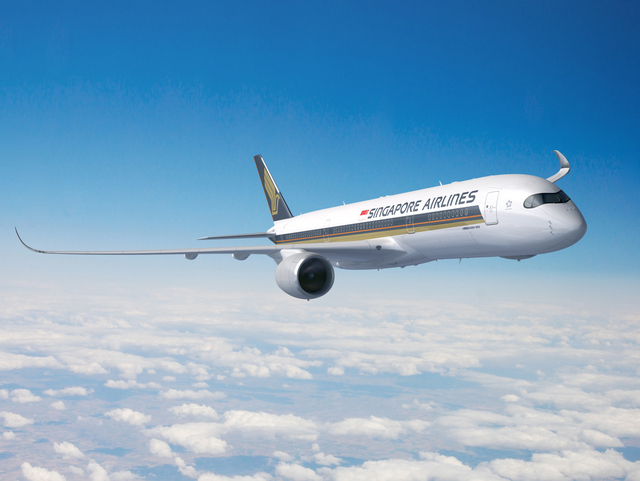 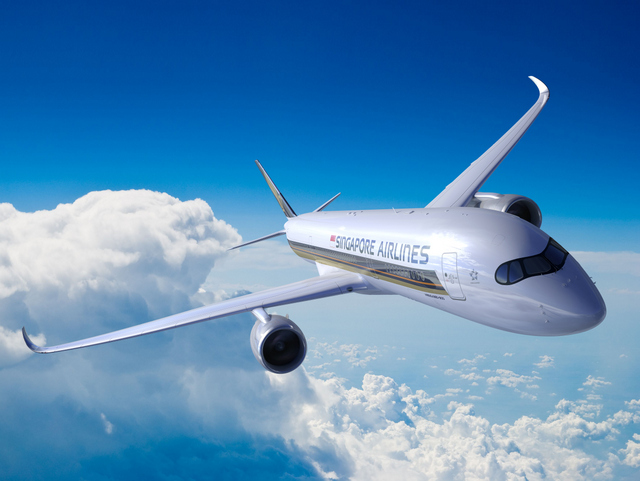 Singapore Airlines will be launching non-stop flights between Singapore Changi Airport and Los Angeles. Operating the new Airbus A350-900ULR aircraft from 2 November, SQ38 will fly three times a week initially from Singapore on Wednesday, Friday and Sunday. Daily operations will commence from 9 November 2018 after an additional A350-1000ULR aircraft enters service. A further three services per week will be added as SQ36 from 7 December 2018. The airline would offer 10 times weekly non stop flights between Singapore and Los Angeles by the end of the year. Together with the airline’s current daily one-stop service to Los Angeles via Tokyo, Los Angeles will be served 17 times per week.

The airline will discontinue its existing one-stop service to Los Angeles via Seoul after 30 November 2018. Flights between Singapore and Seoul will be maintained at four flights per day with the introduction of a new Singapore – Seoul return flight from 1 December 2018, operating as SQ612.

SIA will increase the frequency on its existing Singapore – San Francisco route with three more weekly flights from 27 November 2018. The three additional services will operate as SQ34, departing every Wednesday, Friday and Sunday, complementing existing daily SQ32 non-stop services. These flights and the one-stop daily service to San Francisco via Hong Kong will be served 17 times weekly.

SIA will launch non-stop flights between Singapore and Newark, New York from 11 October after the airline receives its first A350-900ULR in September. The route will initially be served three times a week, departing Singapore on Monday, Thursday and Saturday. Daily operations will commence from 18 October after an additional A350-900 ULR aircraft enters service. This route is touted as the world’s longest commercial flight.