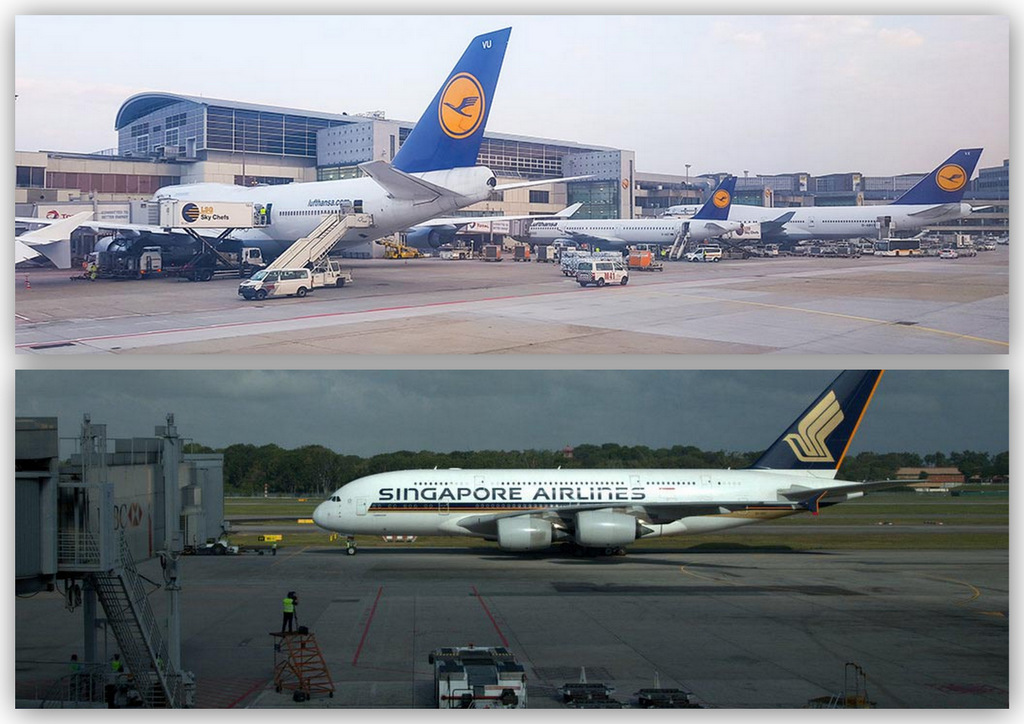 Singapore Airlines and Lufthansa have launched their joint venture cooperation on 1 October 2017.  The cooperation covers flights between Singapore, Australia and Germany, Switzerland and Belgium offering customers a wider range of travel itineraries and fare products that will be progressively offered by the airlines. This is an extension the joint venture agreement signed by both airline groups since November 2015. 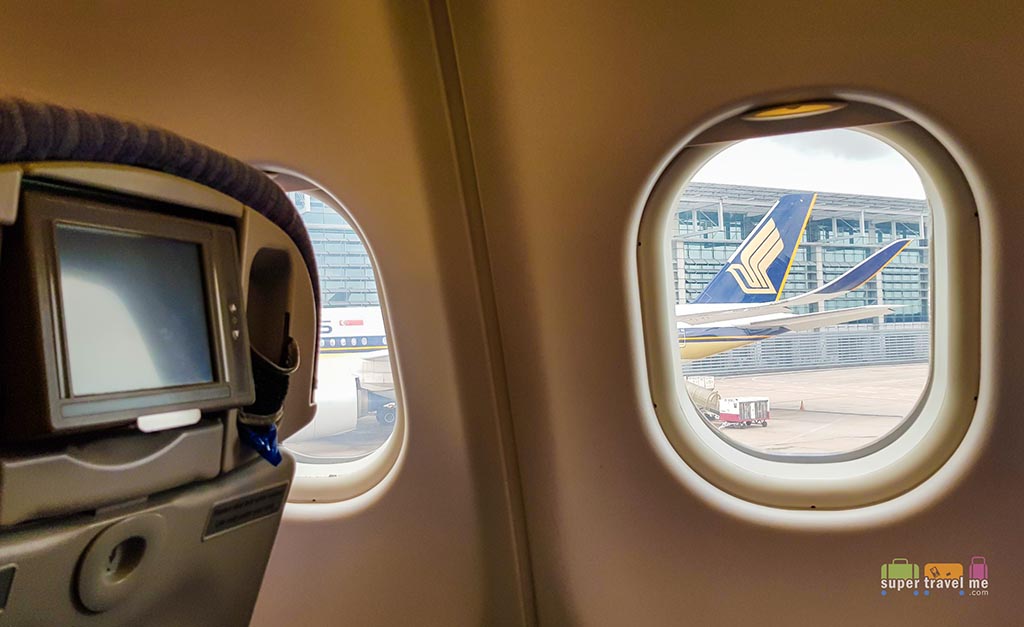 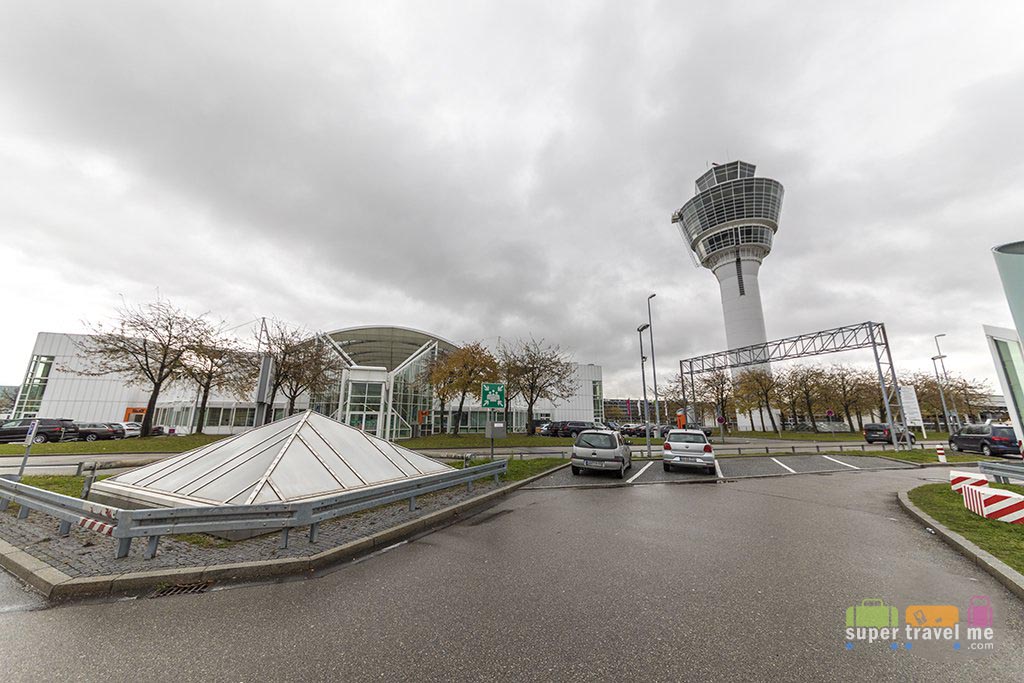 Lufthansa has announced plans to re-introduce services between Singapore and Munich from March 2018. Currently, Singapore Airlines operates one daily flight on its A350-900 between Singapore and Munich. The A350 can carry 42 in Business, 24 in Premium Economy and 187 in Economy. There seems to be demand for this sector. My colleague is headed to Munich next Saturday with a group of other journalists and there are not enough seats on the non-stop flight on Singapore Airlines. So they are flying to Munich via Frankfurt on Lufthansa’s Airbus A380 aircraft. Personally, I would prefer the direct flights without the hassle of transfers. Especially when you transit through Frankfurt which is a huge airport which takes quite a while for you to get from one gate to another and also clearing security and immigration.

Flights operated by SIA, Lufthansa and SWISS between Singapore and Dusseldorf, Frankfurt, Munich and Zurich will be included in a revenue-sharing agreement between the two airline groups. Both groups have increased codeshare ties, with over 130 city pairs now offered between key markets in Europe, Southeast Asia and Southwest Pacific.