Scoot to fly to Nanchang and Pekanbaru 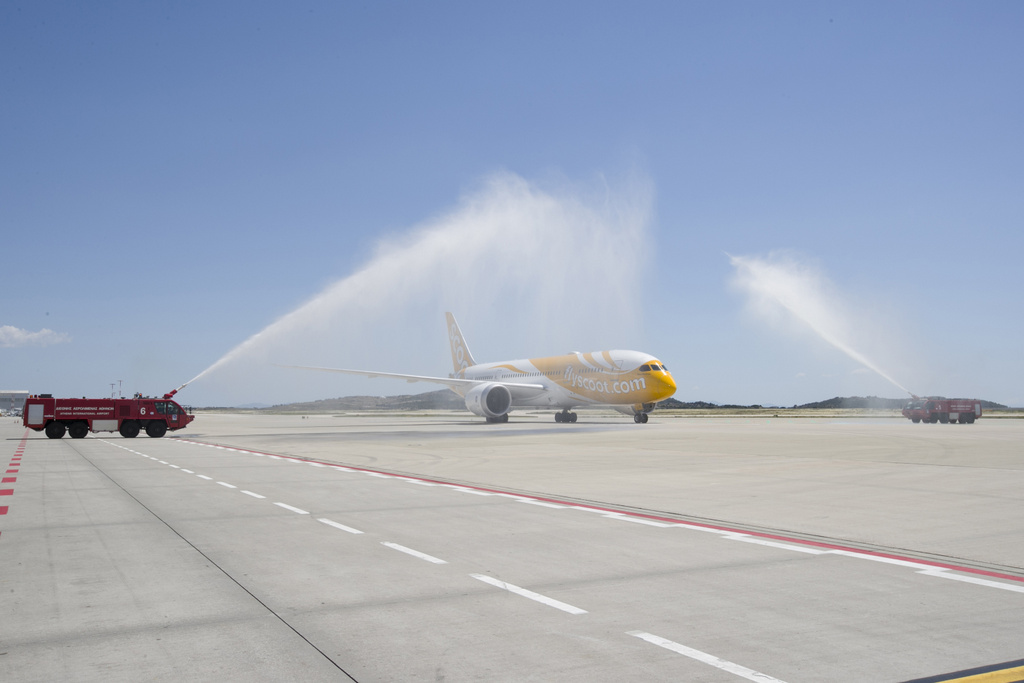 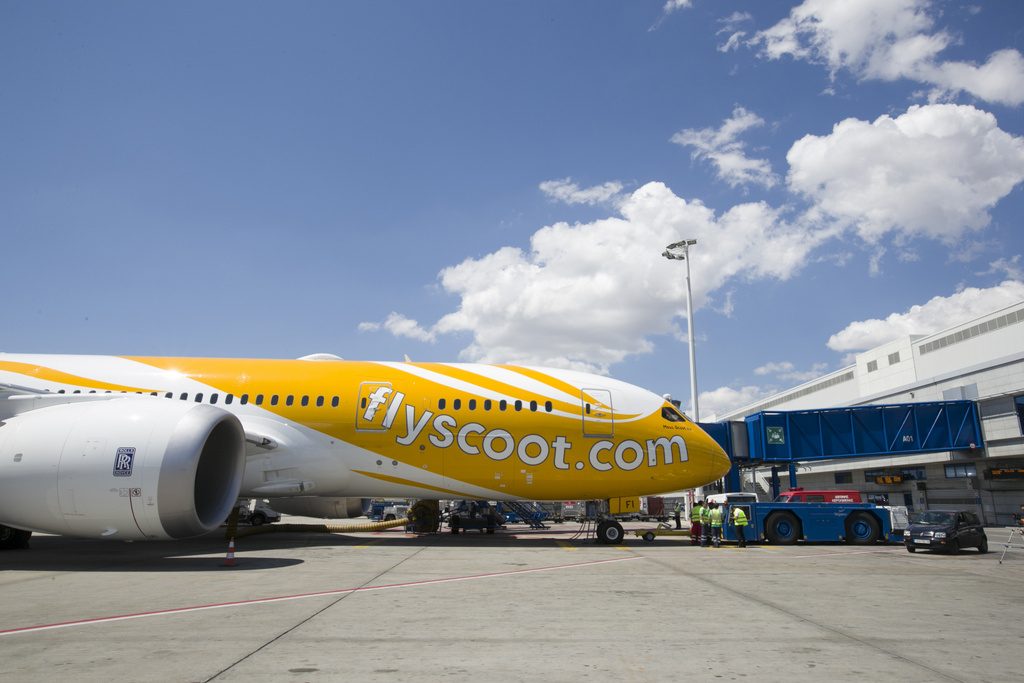 Scoot will be introducing three times weekly flights on its A320 aircraft to Nanchang, China from 2 July 2018. Ticket sales to this new destination has been launched today with attractive one-way tax-inclusive fares from S$78 for Economy FLY (excludes baggage and meals) from now till 4 March 2018. Nanchang is the capital of Jiangxi Province in southeastern China. It is a major railway hub connecting eastern and southern China. Nanchang will be Scoot’s 20th destination in Greater China which accounts for close to a third of the low-cost carrier’s global network.

Scoot’s flight schedule for the Singapore-Nanchang service is as follows:

Pekanbaru will join Bali Denpasar, Jakarta, Palembang and Surabaya as destinations in Indonesia served by Scoot. With the addition of Pekanbaru, Scoot has over 50 services a week to Indonesia. Flight schedules and launch date for Pekanbaru will be announced at a later date. Ticket sales will start in the second quarter of 2018.