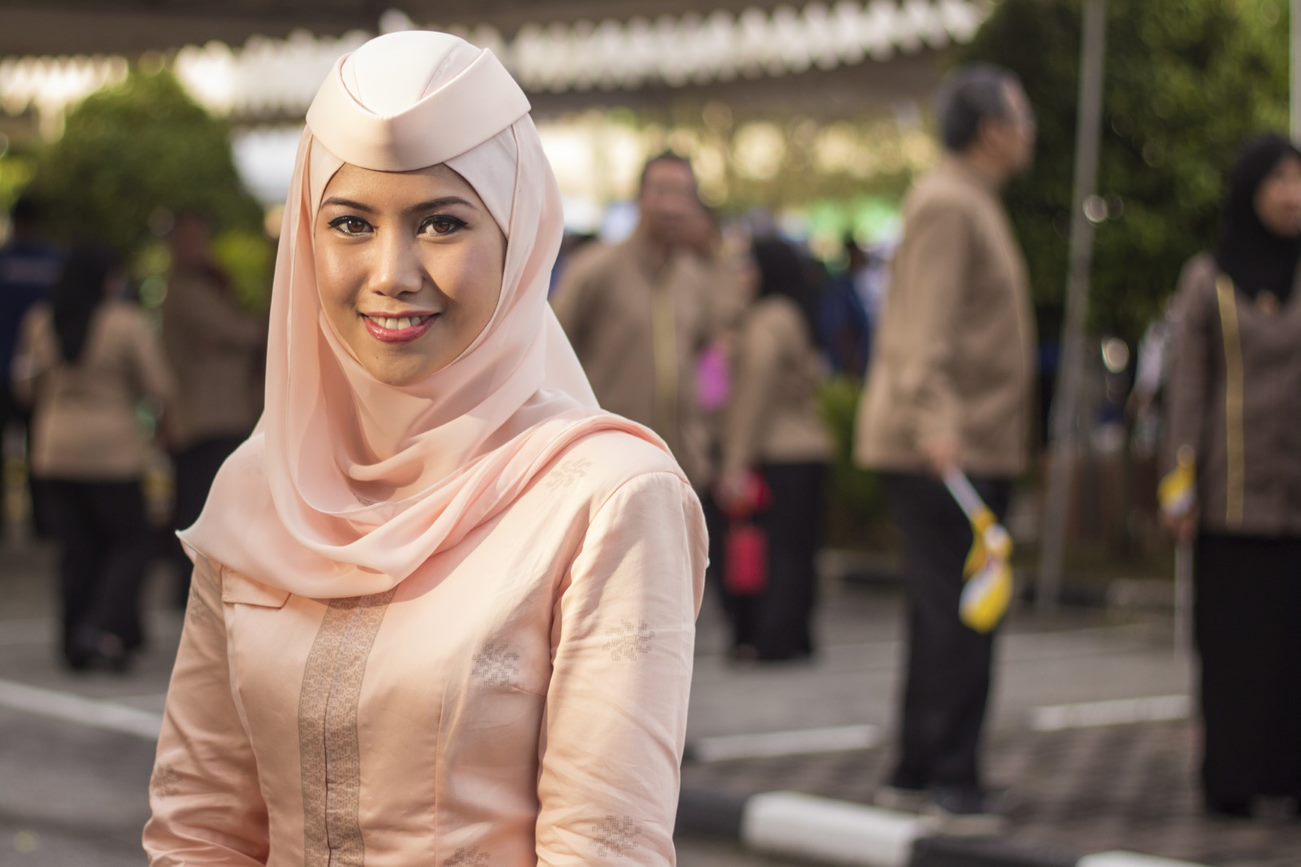 This comes one month after Royal Brunei Airlines was awarded the Leading Cabin Crew at the WTA Asia Awards. Royal Brunei was amongst 17 airlines competing for the title. The airline has also been voted Regional Airlines Asia winner int he Tripadvisor Travellers Choice Awards for the past three years. It holds the APEX Official Airline Ratings Five-Star Award and the International Air Transport Skytrax Four Star rating.

Two years ago Royal Brunei Airlines held its biggest cabin crew recruitment campaign since its launch in 1974. 60 Bruneian nationals were hired following an expansion of its flight network. There are 365 cabin crew on its payroll to date.

“Winning the World category as global leader in cabin crew marks a new chapter in our proud history and more recently as a boutique airline standing above the much bigger and well-resourced global airlines. Being a boutique airline requires us to clearly differentiate ourselves from others and there is no better way than with the Bruneian hospitality that comes from the heart combined with our service vision through the thought of the little things we do and one that cannot be duplicated by the competitors.”