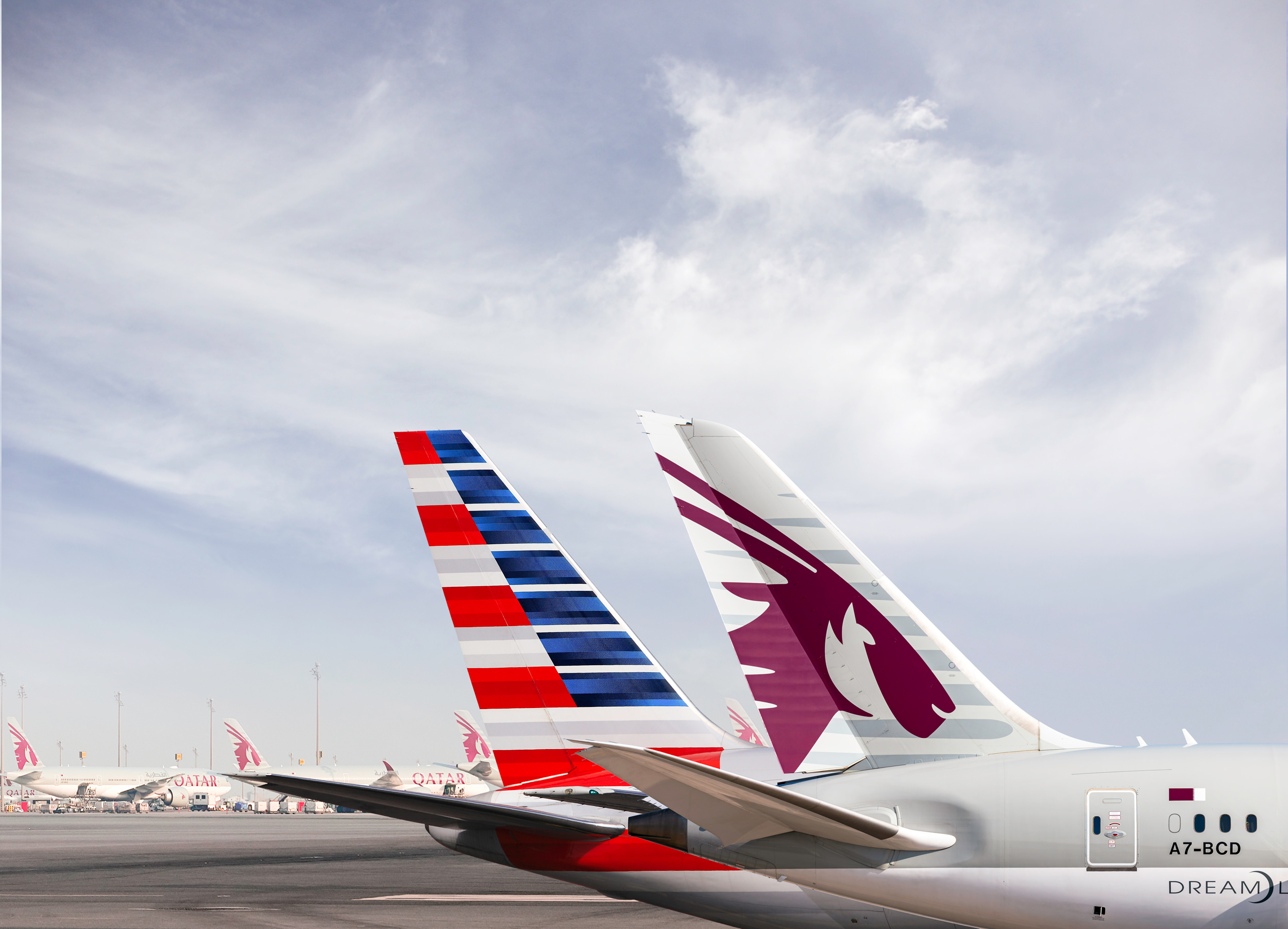 Qatar Airways has signed a codeshare agreement with American Airlines establishing a partnership at a global hub between two of the world’s most connected airlines, linking some of the largest airport hubs in the US to Hamad International Airport in Doha.

American Airlines passengers will be able to book on all Qatar Airways flights between US and Qatar and beyond to destinations in the Middle-East, East Africa, South Asia, the Indian Ocean and South-East Asia, subject to regulatory approval.

The reactivation of the codeshare will allow both airlines to explore the opportunity for American Airlines to operate flights between the USA and Qatar, along with a number of joint commercial and operational initiatives to further strengthen this renewed partnership.