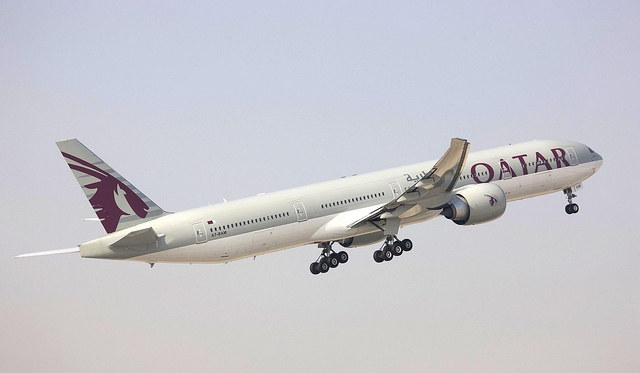 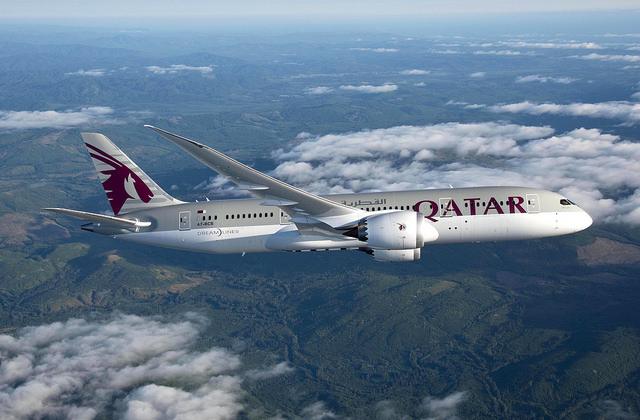 Qatar Airways celebrates 20 years of operations. It recently made a few announcements at the Arabian Travel Mart in Dubai yesterday. It will be adding an additional 12 new destinations in 2018. They include San Francisco, US; Cardiff in United Kingdom; Utapao in Thailand; Chittagong in Bangladesh; Mykonos in Greece; Málaga in Spain; Accra in Ghana; Lisbon in Portugal; Abidjan in Ivory Coast; Prague in Czech Republic; Kiev in Ukraine and Mombasa in Kenya.

A new high-speed broadband in partnership with Inmarsat (GX Aviation) will be launched initially on its Boeing 777 and Airbus 350 aircraft. Customers can browse the internet with the same speed and efficiency as if they were on the ground. Inmarsat’s ‘GX Aviation’ product will offer seamless connectivity through its Global Xpress Ka-band satellite network, designed for commercial aviation.

The airline’s redesigned website will go live in early May. It will showcase its destinations and service, featuring over 2000 new destination and fleet images and over 400 videos including 360-degree videos and panoramic images.

A relaunched entertainment system, Oryx One, will offer next-generation user interface that has been redesigned to make it easier to surf content and choose from up to 3000 entertainment options. The brand-new mobile app lets customers browse the entertainment content library on their own device and at their own leisure. Make your own favourite viewing listing and transfer it on board via the Near Field Communications technology built into each Qsuite seat.