Qantas To Offer Sydney-London A380 Service Via Singapore in 2018 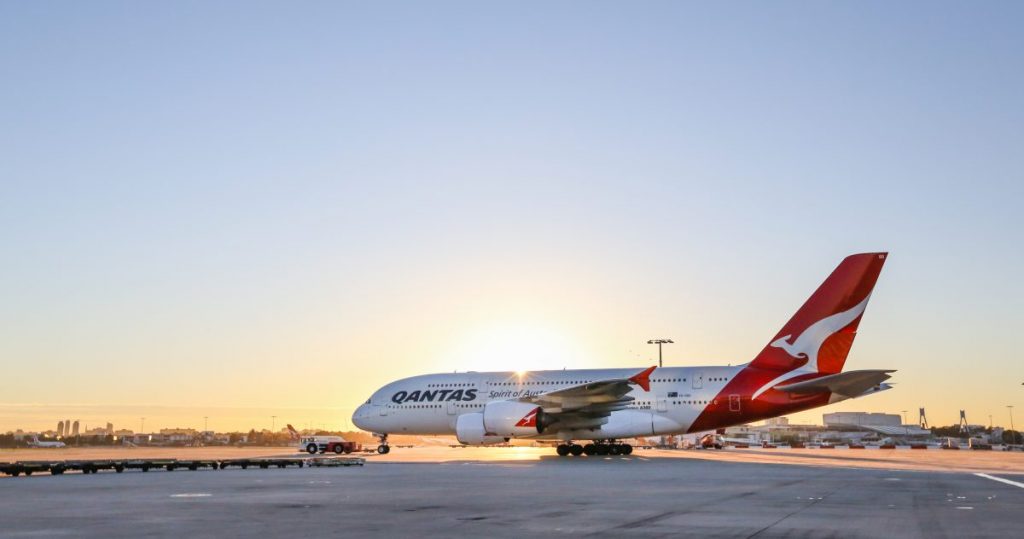 Qantas has extended its partnership with Emirates for another five years, subject to government and regulatory approval. Today both airlines offer more than 100 codeshare destinations including 33 in Europe, 60 in Australia and New Zealand, 14 in Africa and the Middle East and 2 in Asia. Since the partnership in 2013, over eight million passengers have travelled on the joint network with over 65 billion kilometres. On average, more than 10,000 Emirates passengers have travelled on the Qantas’ domestic and regional services within Australia each month increasing to 20,000 during peak periods.

Tickets for these new services will be available from tomorrow and customers with existing bookings impacted by these changes will be re-accommodated onto the new services or will be given the option to change their flights.