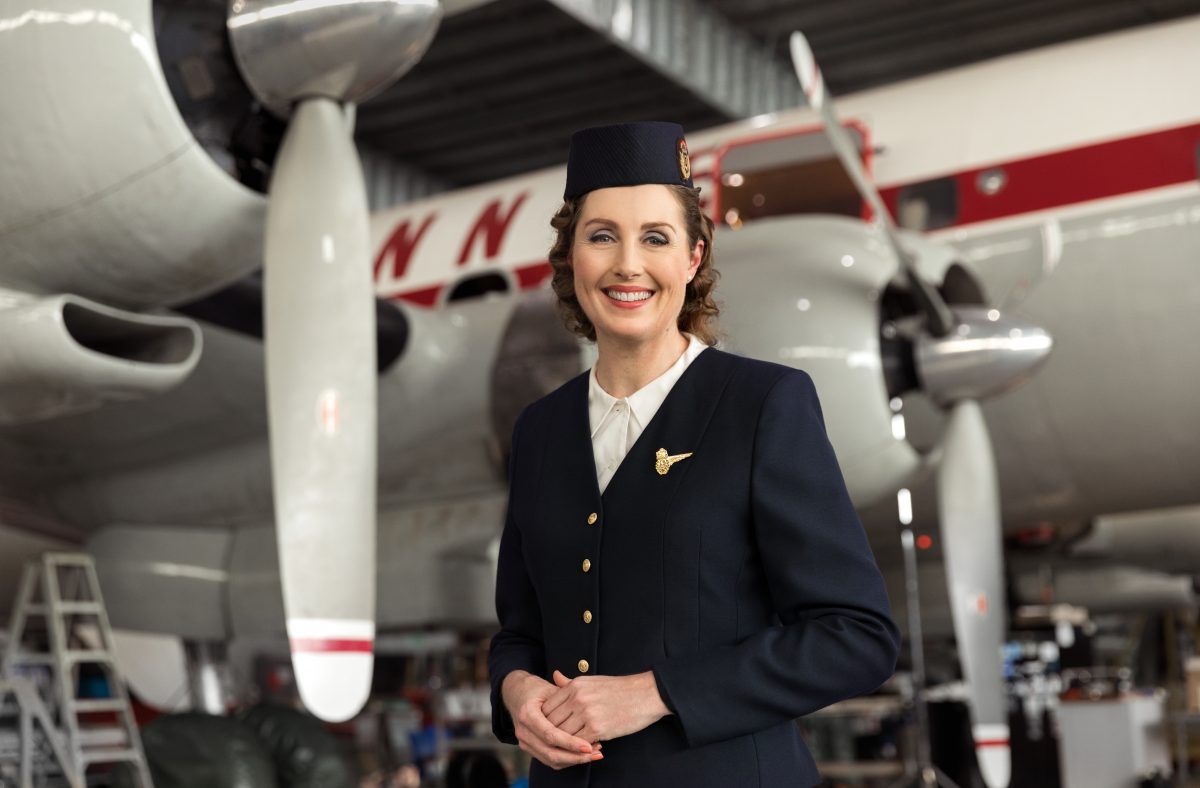 Qantas has unveiled a new safety video that will screen onboard all Qantas international and domestic flights from 1 March 2020. Featuring ’80s mullets and ’70s moustaches through 1940s flying boats and 1920s propeller aircraft, the new safety video celebrates the airline’s 100 years of history.

This safety video is a look back at the different styles of aircraft, service and uniforms that have been part of our long history. And it calls out the contribution Qantas and its people have made to aviation, like the invention of the slide raft, as well as the national carrier’s role in connecting Australia to the world. It’s really a tribute to a century of our people, the changing styles, and our innovation. The one thing that has never changed is our commitment to safety.

The video features iconic aircraft, fashion and aviation milestones. Some of the scenes were recreated in real life, others such as the original Avro 504 and the 1930s De Havilland 86 were brought back to life using computer-generated imagery. It took over 12 months of development and pre-production to produce this video. It was filmed over three weeks across seven destinations including Longreach, Rose Bay (Sydney), HARS Museum at Wollongong, Melbourne, Brisbane Airport and the pink lakes of Hutt Lagoon in Western Australia.

Making an appearance in the video are current Qantas Staff as well as Alastair Fysh, the grandson of Qantas co-founder Sir Hudson Fysh.

This video was created by Brand + Story and produced by Positive Ape, with CGI done by White Chocolate, Sydney and wardrobe by Melissa Rutherford.

Qantas will also showcase the past, present and future of the airline with a touring exhibition from Australian capital cities this June. The all-ages exhibition brings to life the story of Qantas through previously unseen artefacts, life-sized replicas and interactive installations. Visitors will also experience a behind-the-scenes look into Qantas’s present-day operations and a sneak preview of the future of aviation, all with free entry.