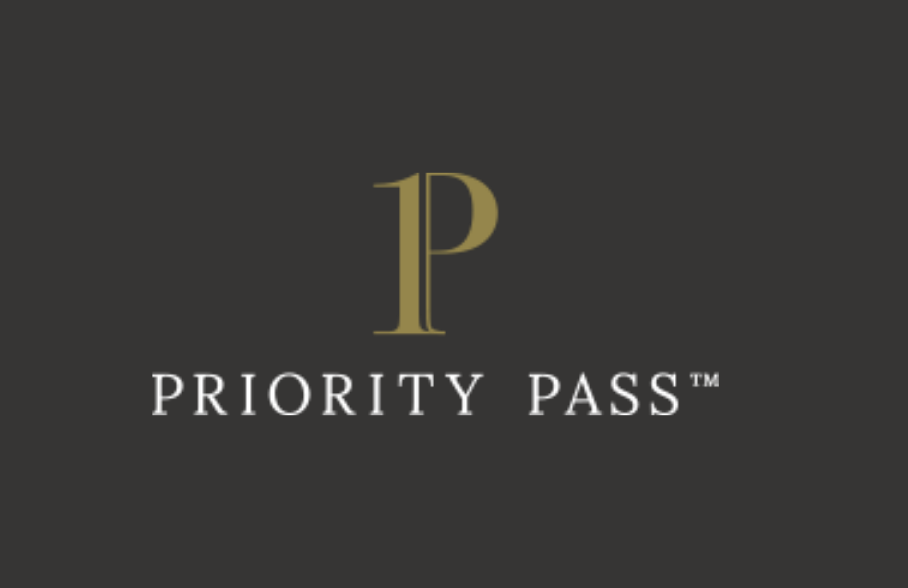 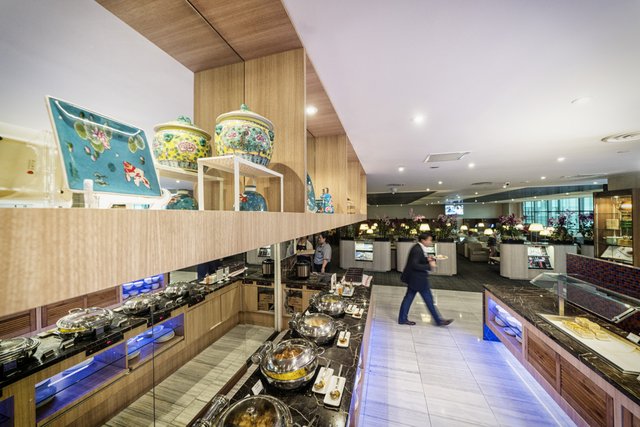 Priority Pass, the airport lounge access membership programme, now gives members access to over 1,200 airport experiences in over 500 cities across 143 countries. This includes access to 1,180 lounges as well access to airport dining, retail and spa offerings worldwide that can be accessed in the same way as lounges.

From June last year to June this year, Priority Pass has added 141 new lounges. Significant growth in the Asia Pacific region comes with the addition of 64 lounges to the network, with noteworthy expansion in Australia. Lounges have been added in Adelaide and Melbourne Airports as well as an additional lounge in Sydney’s Terminal 2.

In December Priority Pass unveiled the winners of the annual Lounge of the Year Awards with winning lounges in Jamaica, Estonia, Malta, Quebec, Singapore and Dubai. The awards are based on ratings provided by Priority Pass members. The overall winner was Club Kingston, at Jamaica’s Kingston Norman Manley International Airport.

The complete list of winners in the 2017 Priority Pass Lounge of the Year Awards:

Previous « Up to 1,000,000 Asia Miles To Be Won With Cathay Pacific
Next Rome Fiumicino Airport Gets Star Alliance Lounge »