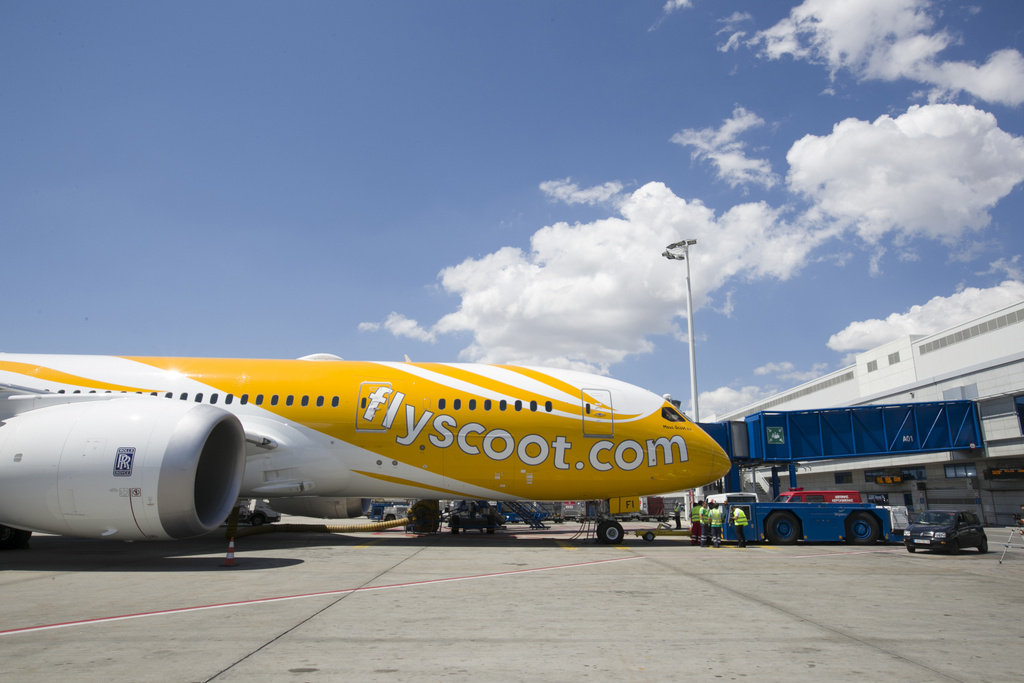 The long-haul operations for Scoot, Singapore Airline Group’s budget airline was launched today with the inaugural flight from Singapore Changi Airport to Athens. The inaugural flight was operated on Scoot’s newest Dreamliner which is named Mous-Scoot-Ka from the iconic Greek baked dish Moussaka. Mous-Scoot-Ka landed at Athens International Airport at about 8.45am Greece time or 1.45pm Singapore time. It was accorded a water cannon salute and a Greek Moussaka Party. 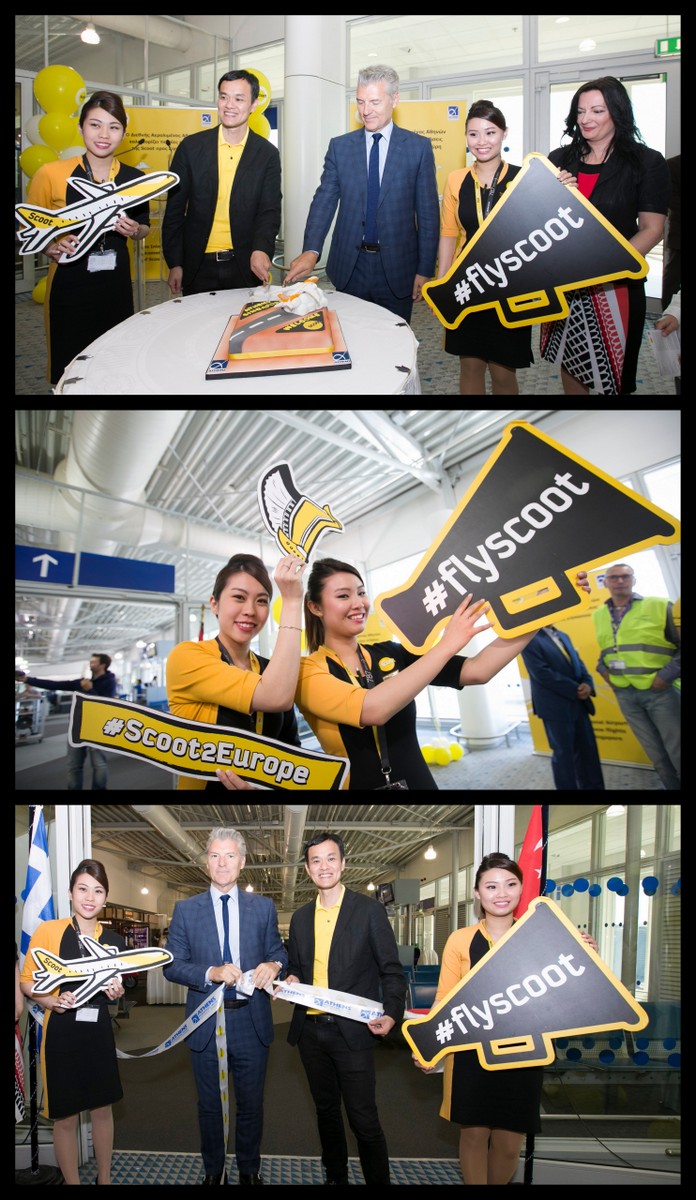 Scoot is the only airline that flies the Singapore – Athens route and the only low-cost carrier offering direct flights between Southeast Asia and Greece. It is also the airline’s maiden long-haul flight. The airline intends to add five new destinations including one extra-haul route in the next year following the Athens debut. 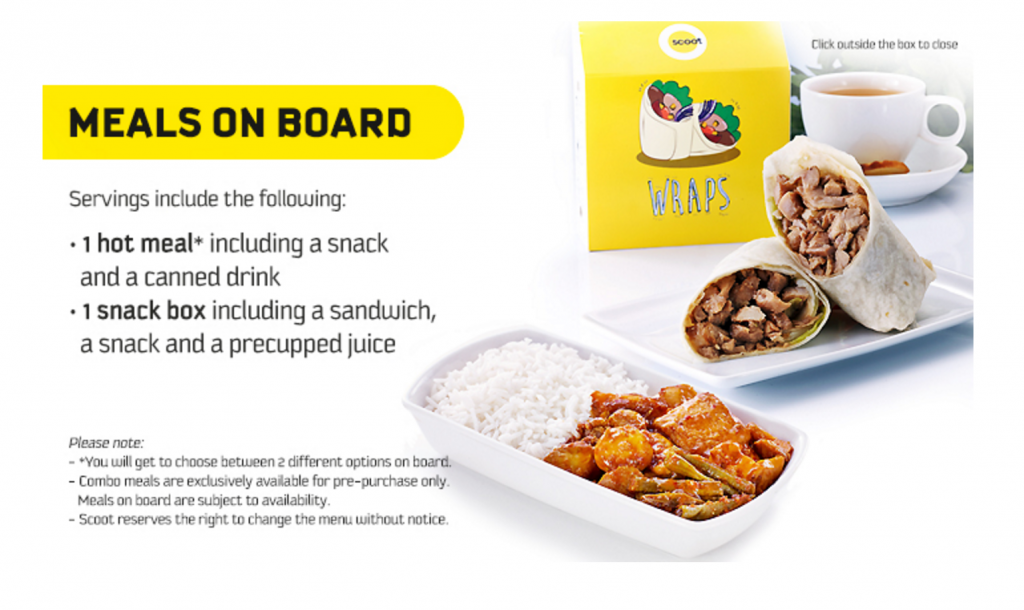 Scoot operates the 11.5-hour flight with its Boeing 787 Dreamliner every Tuesday, Thursday, Saturday and Sunday. Scoot has introduced a meal bundle for this route, which can be preordered up to 72 hours before the flight. It comes with two meal combos comprising a deluxe meal with two sides and a drink as well as a light meal with two snacks and a drink. Traditional Greek food items such as Greek salad and Moussaka have been included in the Scoot Café menu.

Special one-way fares from Singapore to Athens are available from as low as S$268 on Economy and S$858 on ScootBiz from now till 30 June 2017. You can also earn 400 KrisFlyer miles for each sector as well as enjoy privileges such as BoardMeFirst (Priority Check In and Boarding), Extra legroom (Preferred, Super or Standard seating) and Booking Flexibility with PlusPerks at S$99 per passenger per journey.

Other airlines that get you from Singapore to Athens include Qatar Airways, Turkish and Emirates which operate this route via Doha, Istanbul and Dubai respectively.

Scoot and Tigerair will merge on 25 July 2017. Scoot will use the Tigerair marketing code TR, relinquishing its TZ code. With the merger, Scoot will no longer be an all Boeing 787 Dreamliner airline as it absorbs Tigerair’s fleet of Airbus A320s which will be repainted into the Scoot livery. At Singapore Changi Airport after 25 July 2017, Scoot counters are located at Rows 10, 11 and 12 in Terminal 2. Web Check-in for eligible guests and flights may be performed at FlyScoot.com.