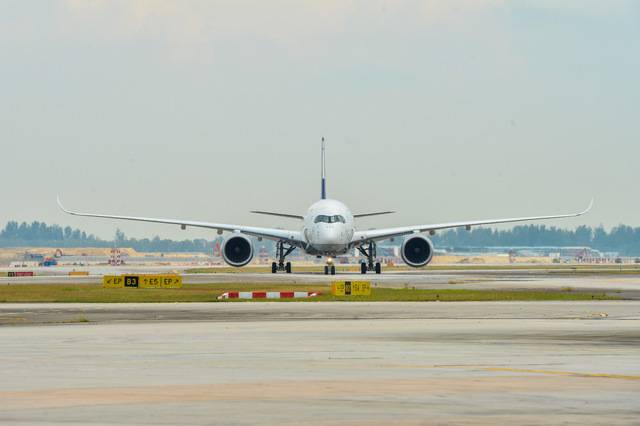 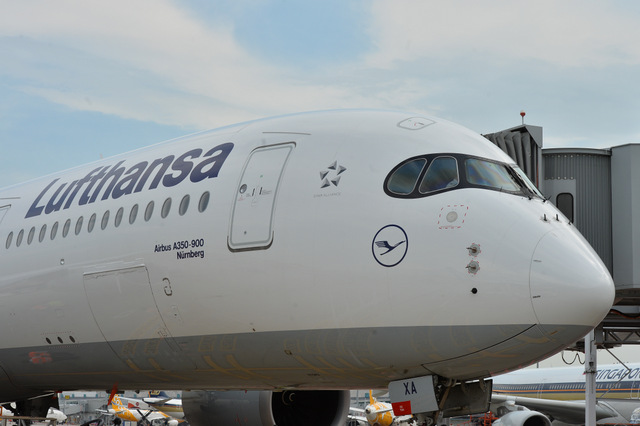 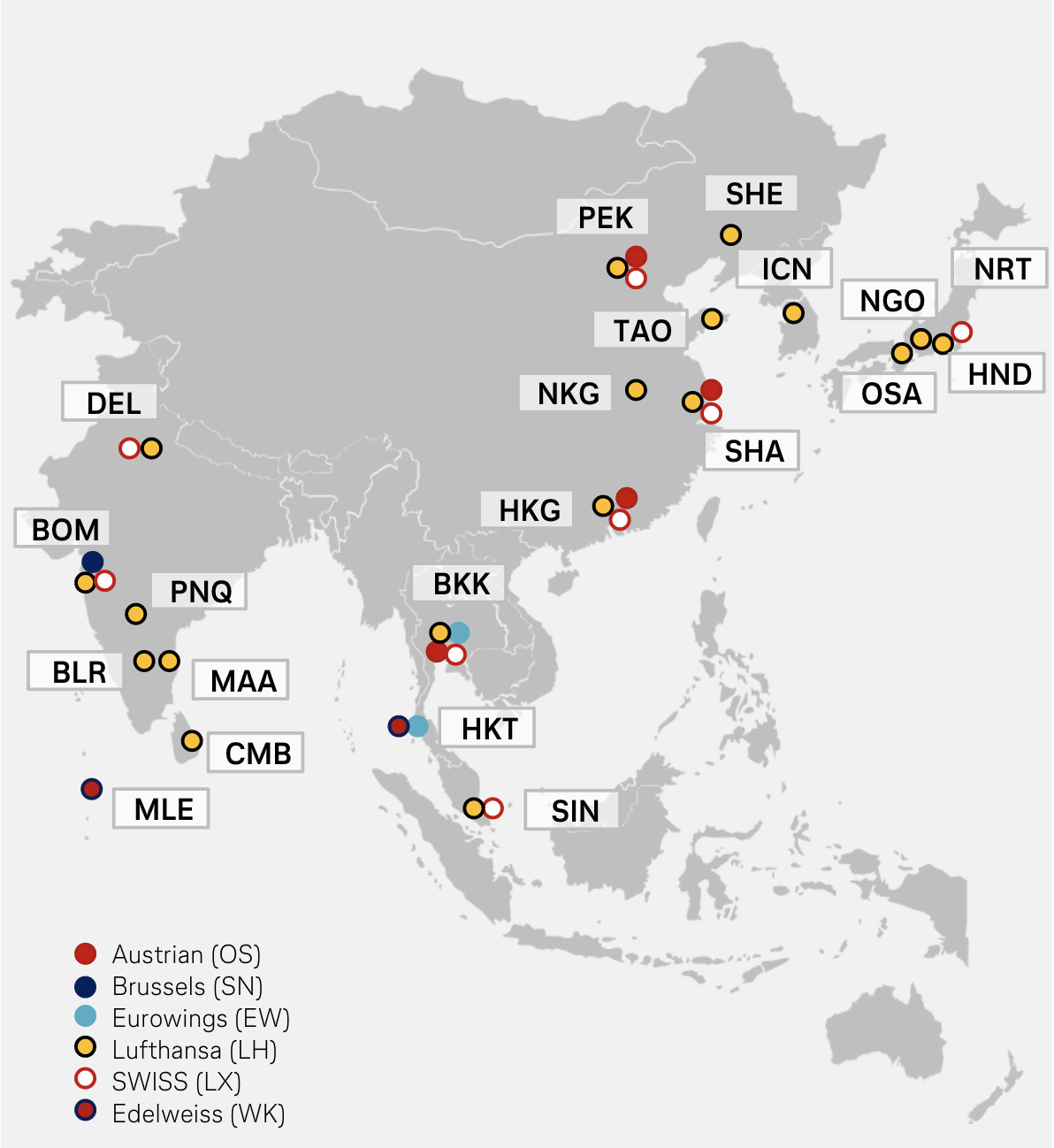 Lufthansa Group which comprises Austrian, Brussels Airlines, Edelweiss Air, Eurowings, Lufthansa German Airlines and Swiss International Air Lines plans to grow organic point-to-point capacity in the Asia Pacific by 23% this year, which symbolises the largest regional growth across all Lufthansa markets. The group is investing 500 million euros in digitalisation efforts, streaming passengers’ booking process, travel experience and on-board connectivity, as well as the enhancement of Lufthansa’s back-end support team. You can track your own flight live in 3D on a tablet or smartphone using actual satellite images with NiceView Mobile. Passengers can test new ideas for products and services by the Lufthansa Group and external partners with the FlyingLab. Linea allows you to choose between different forms of compensation if your baggage is lost.

Lufthansa Group has been in a joint venture with SIA Group since October 2017. This is an important component of the group airline’s strategy in Asia Pacific to further optimise the access between Southeast Asia and Pacific Region and European cities. This joint venture covers over 30 destinations in eight countries including Germany, Switzerland, Austria, Belgium, Singapore and Australia.