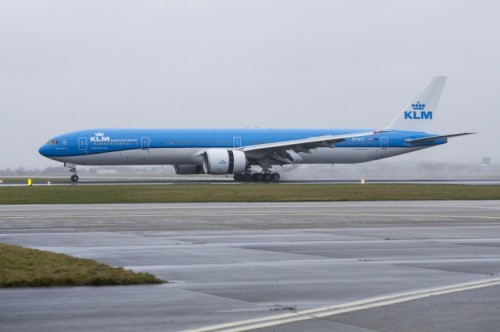 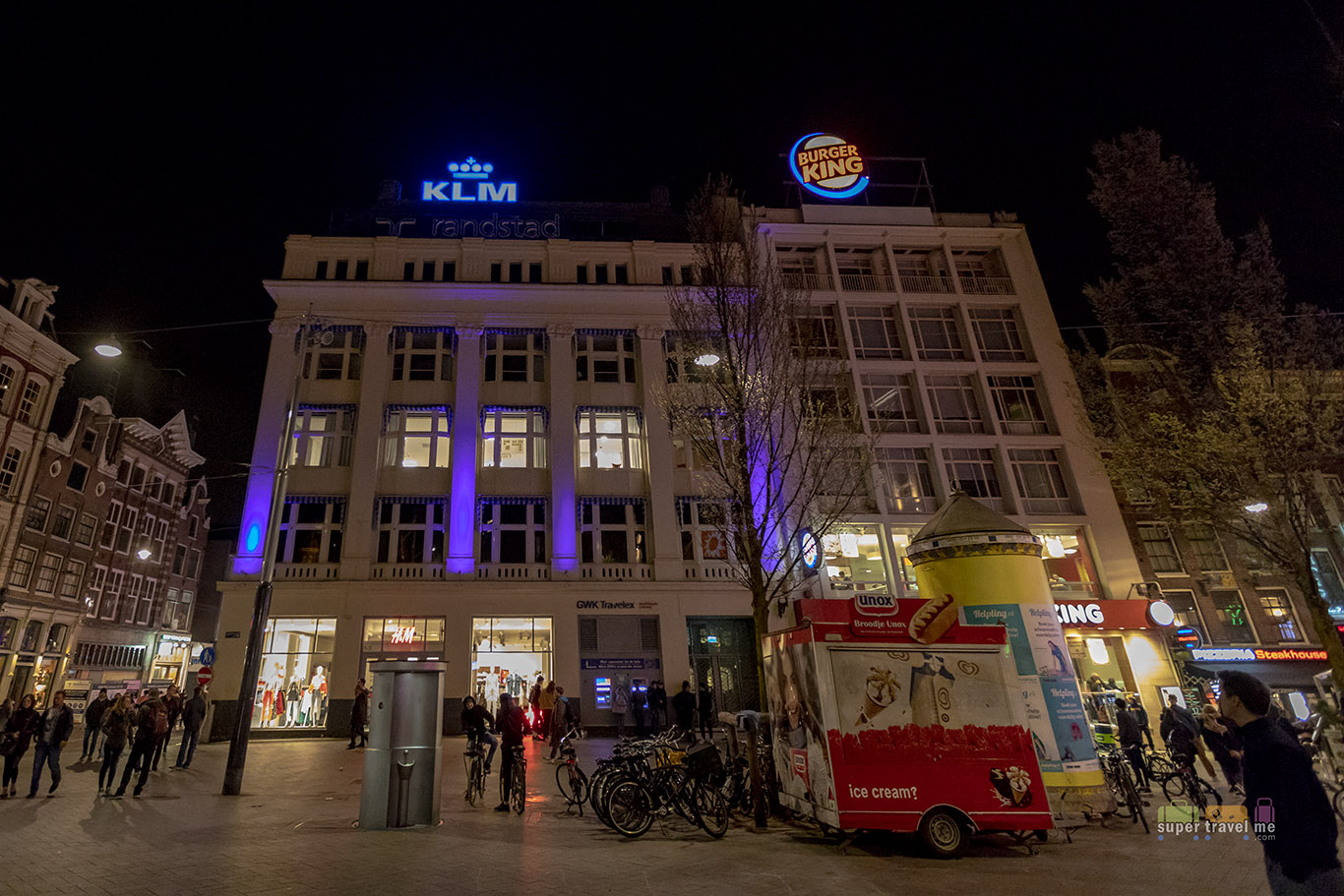 3 May 1933. a Fokker FXVIi (F18) operated by KLM Royal Dutch Airlines with the registration number PH-AIP ‘Pelikaan’ landed in Singapore’s Seletar Airport coming from Amsterdam. It was then the first airline to offer a regular scheduled service to Singapore. 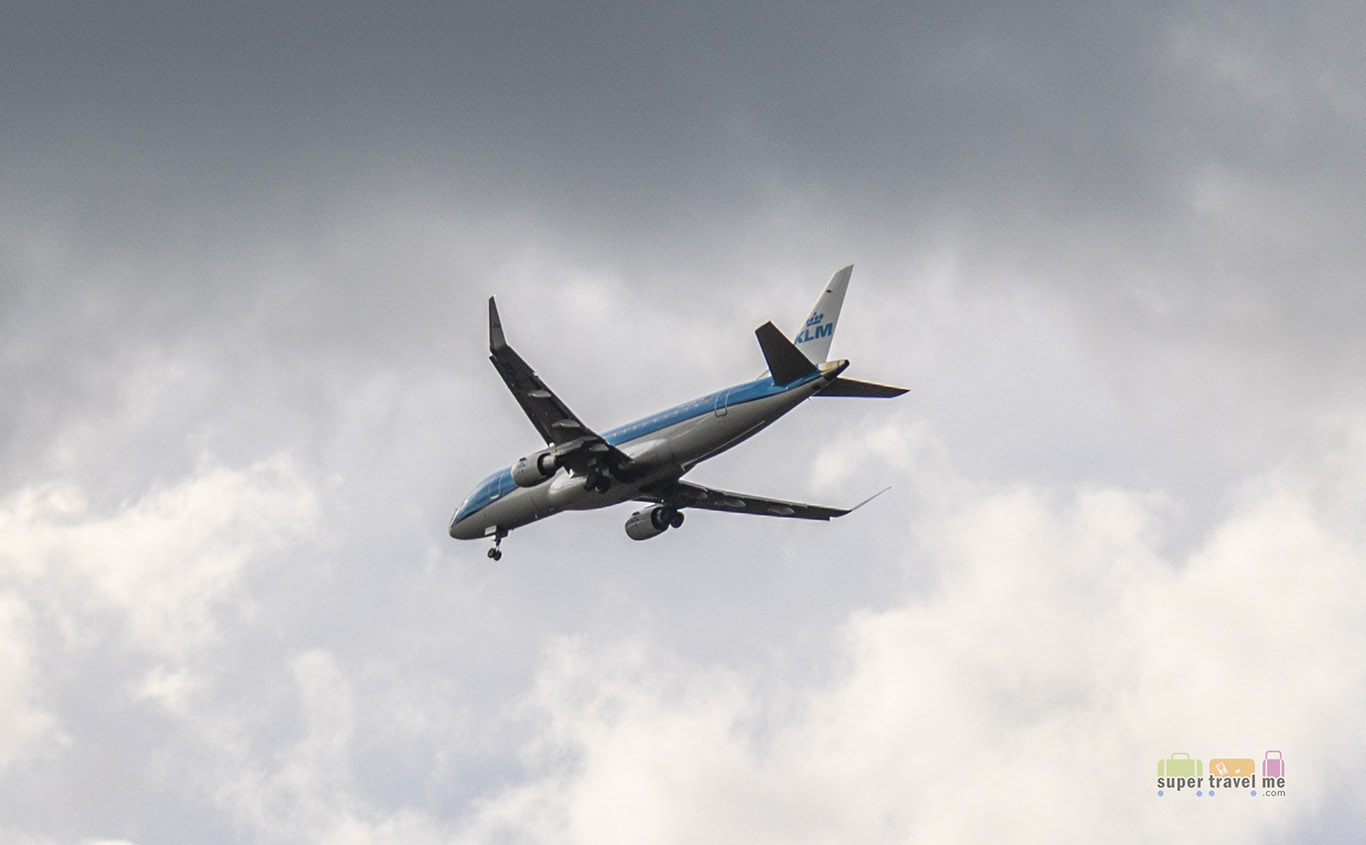 The Dutch airline continued flying to Seletar until June of 1937 and moved to Kallang Airport becoming the first airline to land at this airport in May 1937 due to a tropical storm diversion before the airport officially opened on 12 June. KLM flew five aircraft types on the Amsterdam – Singapore route including the DC2 and DC3. 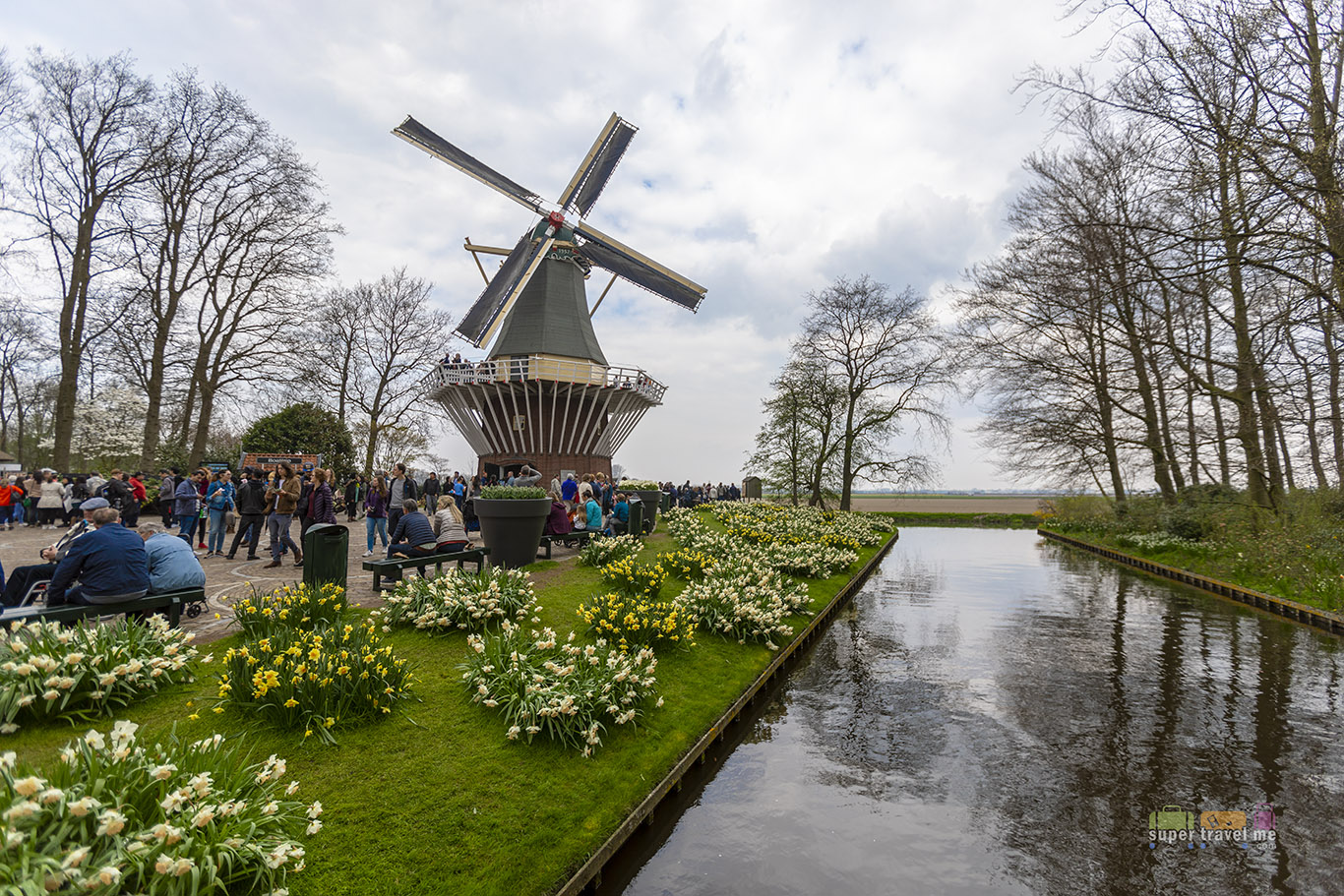 Today, the Skyteam member airline operates daily flights operating on its Boeing 777-300ER between Singapore – Amsterdam and Singapore – Bali Denpasar. The B777-30ER has 34 seats in Business Class and 374 seats in Economy Class.

Check out our video of travel to Bali at under S$600 per person inclusive of flying on KLM.

To celebrate 85 years in Singapore, KLM is offering deals to Athens, Barcelona, Copenhagen, London, Munich and Rome from S$850 all-in and also to Amsterdam from S$1160 all in. 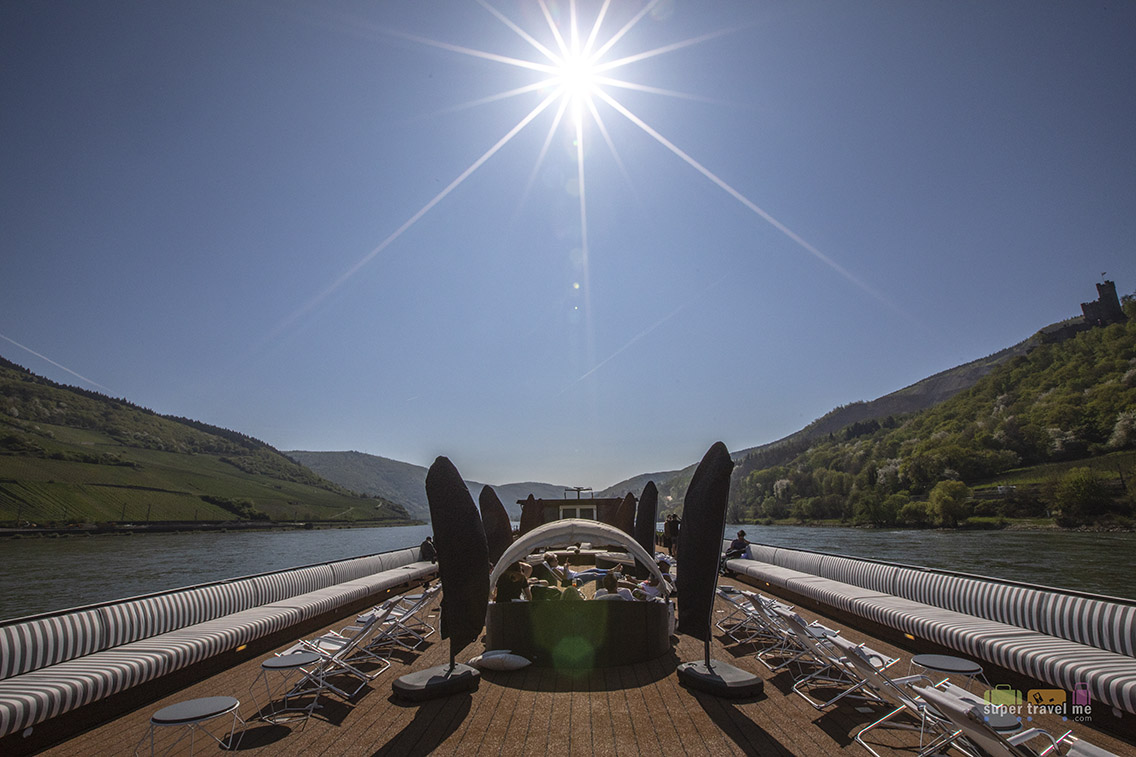 Book a flight to Amsterdam and cruise the Rhine to Frankfurt on U by Uniworld’s The A. The cruise starts from Amsterdam where you have three days to explore with stops in Haarlem, Cologne, Bonn, Koblenz and Frankfurt. Cycle and explore a mine or make cheese and drink wine with some of the U Time excursions during the cruise. There are 11 included excursions and 12 U Time optional excursions to keep you busy in this 8-day cruise. Cruise dates on 7 July: 25 August and 1, 8 & 15 September 2018 from US$1,499 per person.