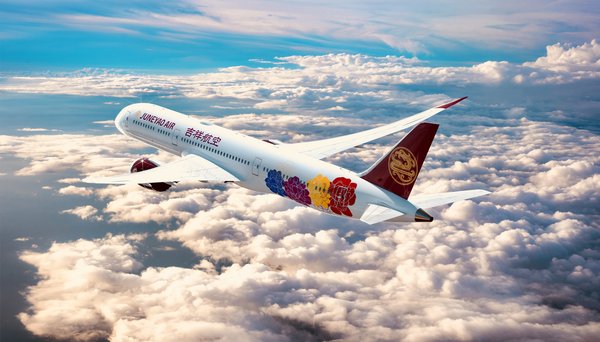 Chinese carrier Juneyao Airlines, the subsidiary of Shanghai Juneyao (Group) Co. Ltd, is scheduled to receive its first Boeing 787-9 Dreamliner in September 2018 with a total of three expected by the end of the year. It will be the first Chinese private airline to receive a widebody-long-haul jet airliner.

The airline has unveiled the “Chinese Peony” livery for its first Boeing 787 featuring the national flower of China which is synonymous with grace and elegance. The new design is meant to depict the airline’s hope and expectations for a peaceful, powerful and prosperous China. 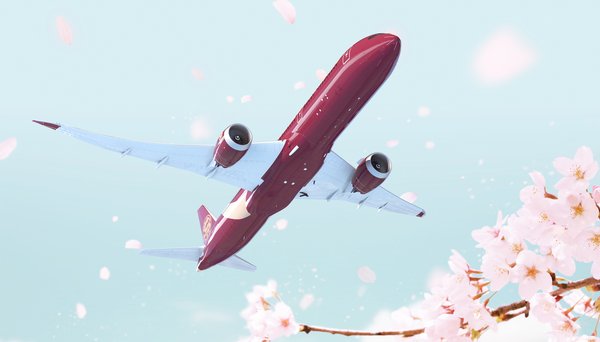 The airline will continue with the Chinese Red livery, the colour that is representative of China and of promise for the future and that was applied in the A320/1 series, and extend it to the Boeing 787 to showcase that promise around the world. In addition, the Chinese Ribbon livery design, which outrivaled other proposals in a public livery competition, will be used on the Boeing 787, demonstrating Juneyao Airlines’ support for the direction that China is taking and its dedication in contributing to the country’s One Belt, One Road initiative. 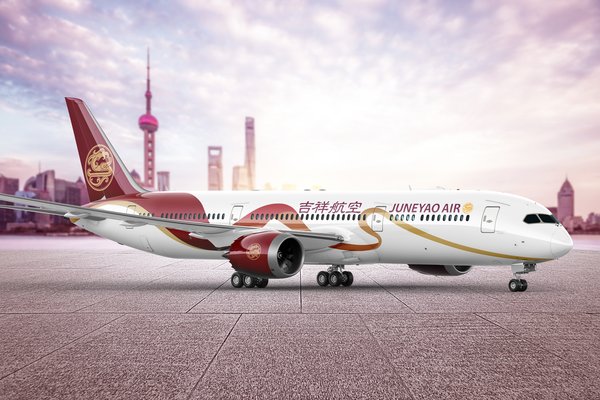 The Business Class cabin in the Dreamliners will be fitted in a 1-2-1 configuration with 180-degree lie-flat Thompson Vantage XL seats with a 42-inch pitch. In Economy Class, Recaro CL3710 nine-way adjustable headrests and seats equipped with 12-inch HD entertainment screens and standalone USB interfaces.

The Dreamliner will be deployed to key domestic routes in the beginning before being transitioned to the airline’s first grouping of long-haul, intercontinental routes.

In 2006, Shanghai Juneyao Group made its first foray into the aviation sector when Juneyao Airlines successfully completed its maiden flight. By mid-2018, the airline has 68 single-aisle A320 aircraft. Last year, it placed an order for 10 Boeing 787 Dreamliners.