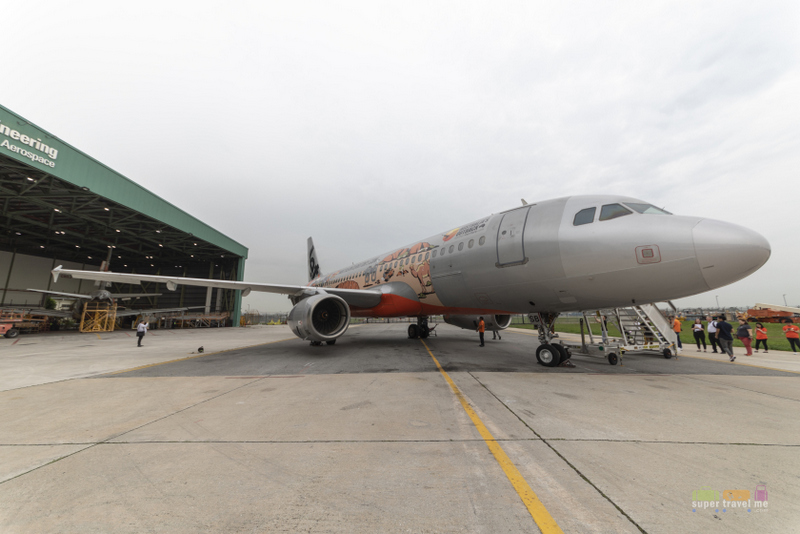 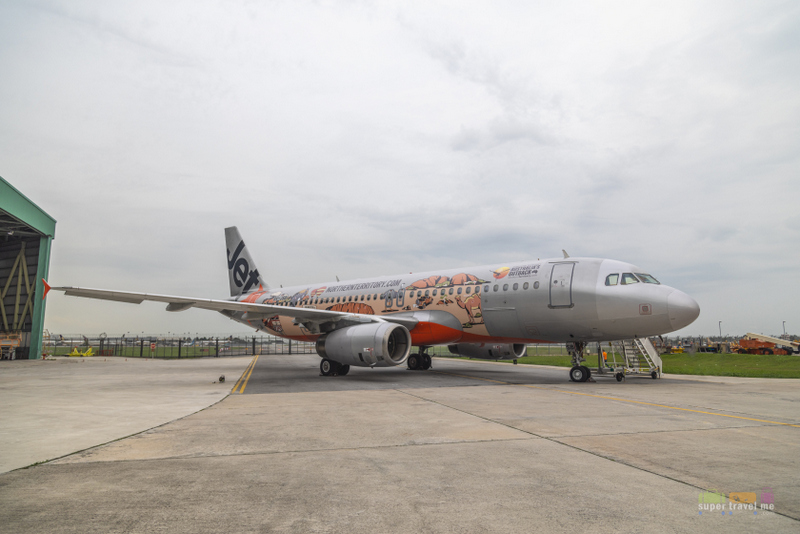 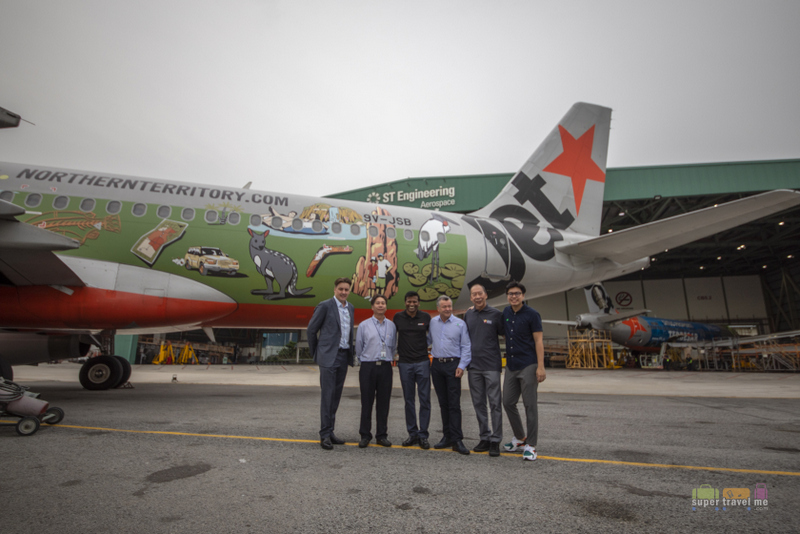 Since the route was launched in 2008, Jetstar Asia has flown over 1.2 million passengers. The low-cost carrier will be increasing frequency from four to five flights per week.  Darwin is less than five hours away from Singapore and features natural landscapes like Kakadu, Litchfield National Park and Katherine Gorge.

Ben Qwek researched the landscapes and wildlife in the Northern Territory to come out with this final product. He wanted to capture the contrasts of the vast deserts to lush wetlands, koalas to crocodiles in the design as well as the colours in the livery. Ben confessed that he has not been to Australia before and hopes to visit one day. 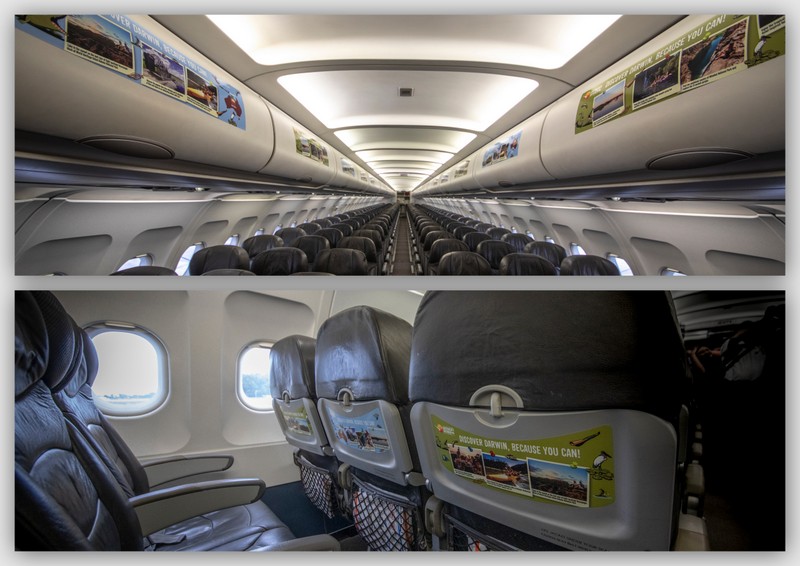 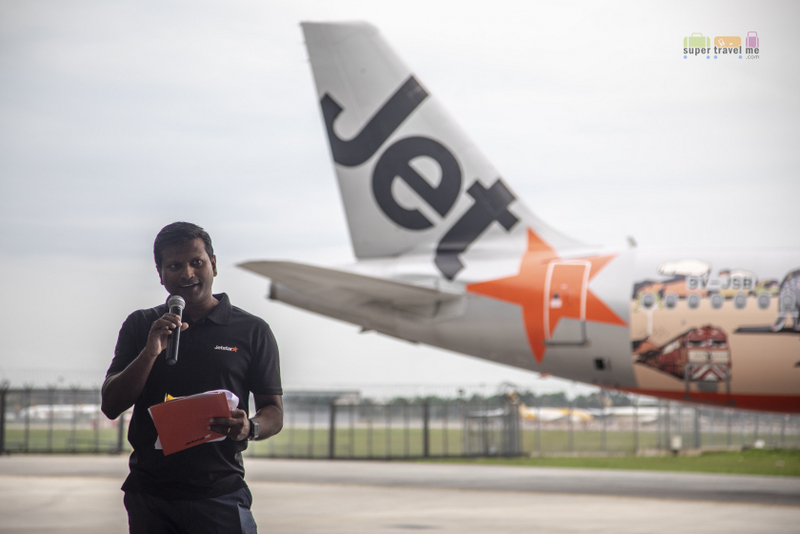 The aircraft took off bearing the new livery at 9.15 am on 19 October 2018 from Changi Airport to Medan. Jetstar Asia operates a daily service from Singapore to Darwin during peak periods from 15 December to 1 January and 31 January to 17 February).

Check out Jessica Chan’s piece on five places to wine and dine when you visit Darwin.