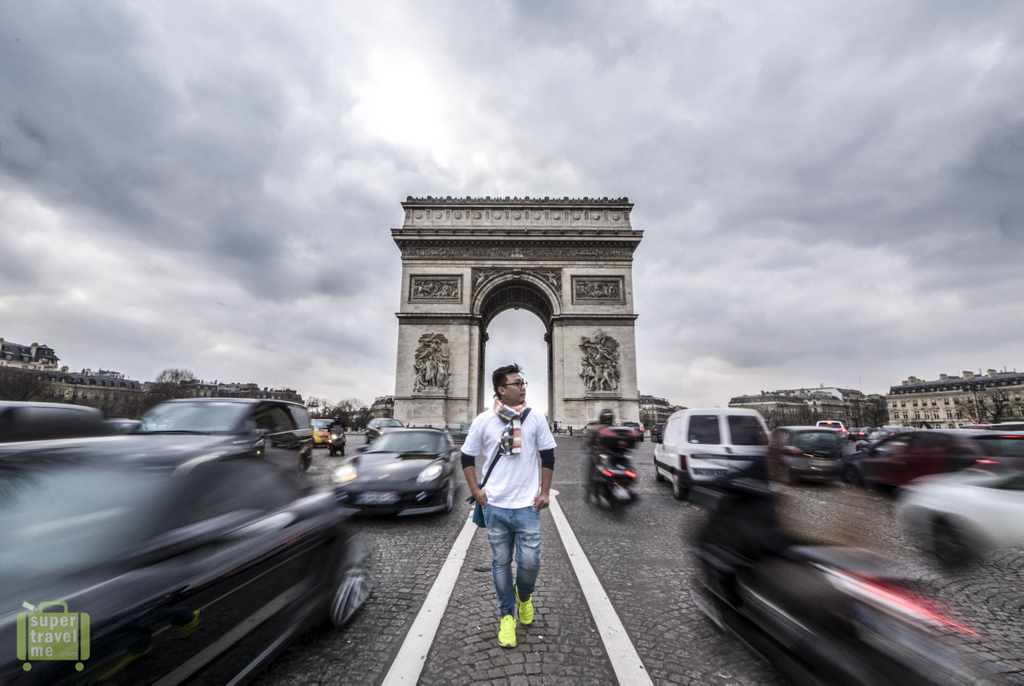 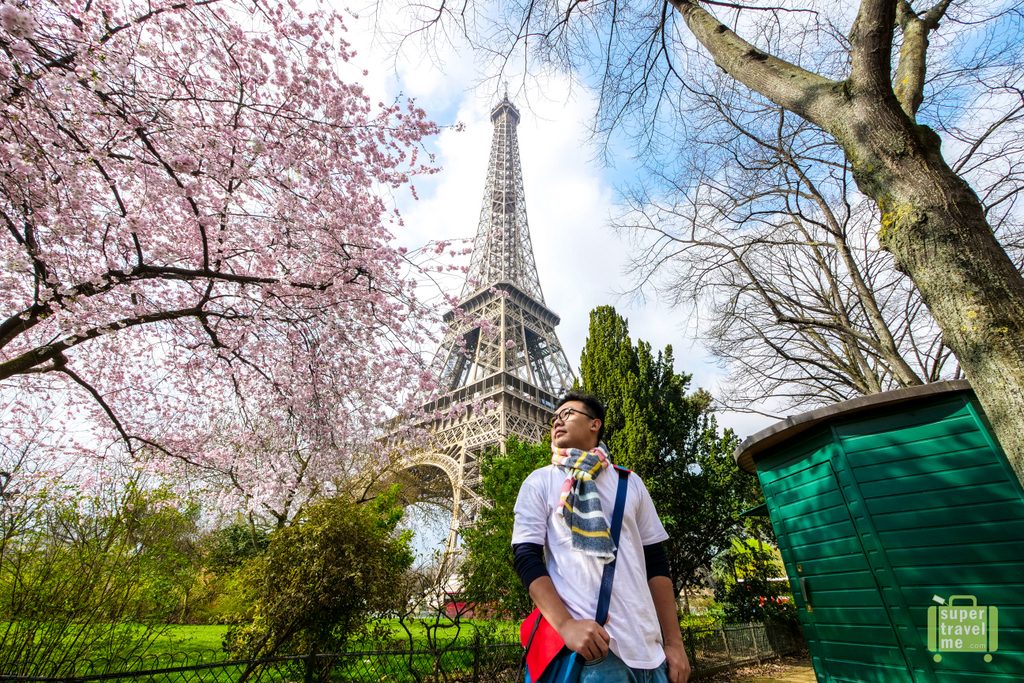 It will deploy its Airbus A330 aircraft on the new daily service between Bengaluru and Amsterdam and five times weekly flights between Chennai and Paris. These new flights will complement its direct operations from Delhi and Mumbai to Amsterdam and onwards to Toronto as well as direct flights from Mumbai to Paris.

These flights will be operated in conjunction with KLM Royal Dutch Airlines and Delta Air Lines, with each placing their respective codes on the service.

Guests travelling via Chennai and Bengaluru can seamlessly connect to 13 domestic destinations on Jet Airways’ network as well as internationally to Colombo in Sri Lanka.

Flights are available for sale since 20 April 2017.