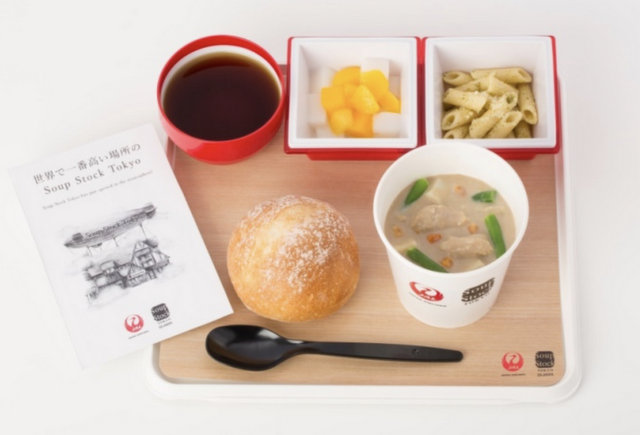 Japan Airlines (JAL) is launching the 26th installment of AIR SERIES in-flight meals on 1 December 2017 until 28 February 2018 on the ‘JAL KITCHEN GALLERY’ menu. It will be available in Premium Economy and Economy Class for flights to Europe, North America, Australia and South East Asia.

JAL has collaborated with Soup Stock Tokyo to serve a hearty chicken and vegetable-based mushroom soup, an original JAL in-flight meal. It will be served as the second meal before arrival. 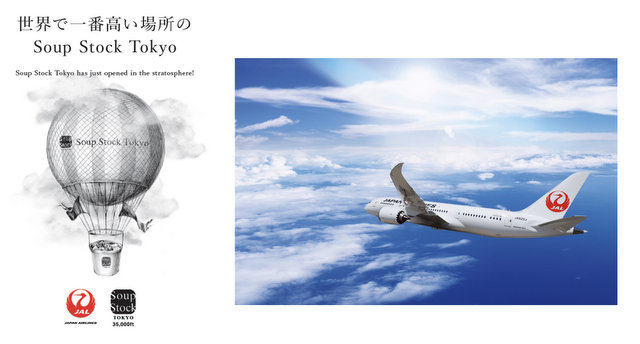 Previous « SALE: Lufthansa Non-Stop flights from Singapore to Munich From March 2018
Next Travel Itineraries for the Discerning »