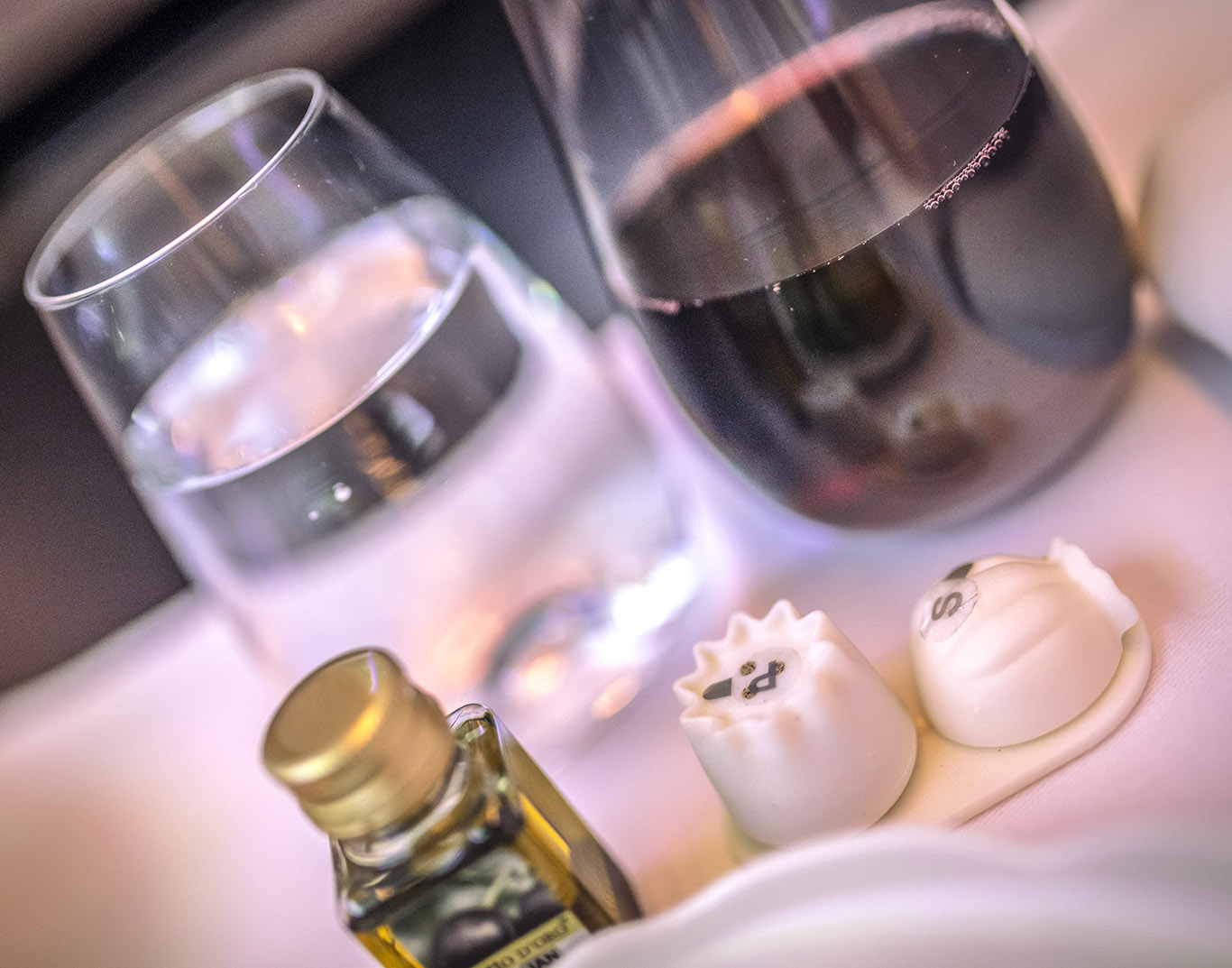 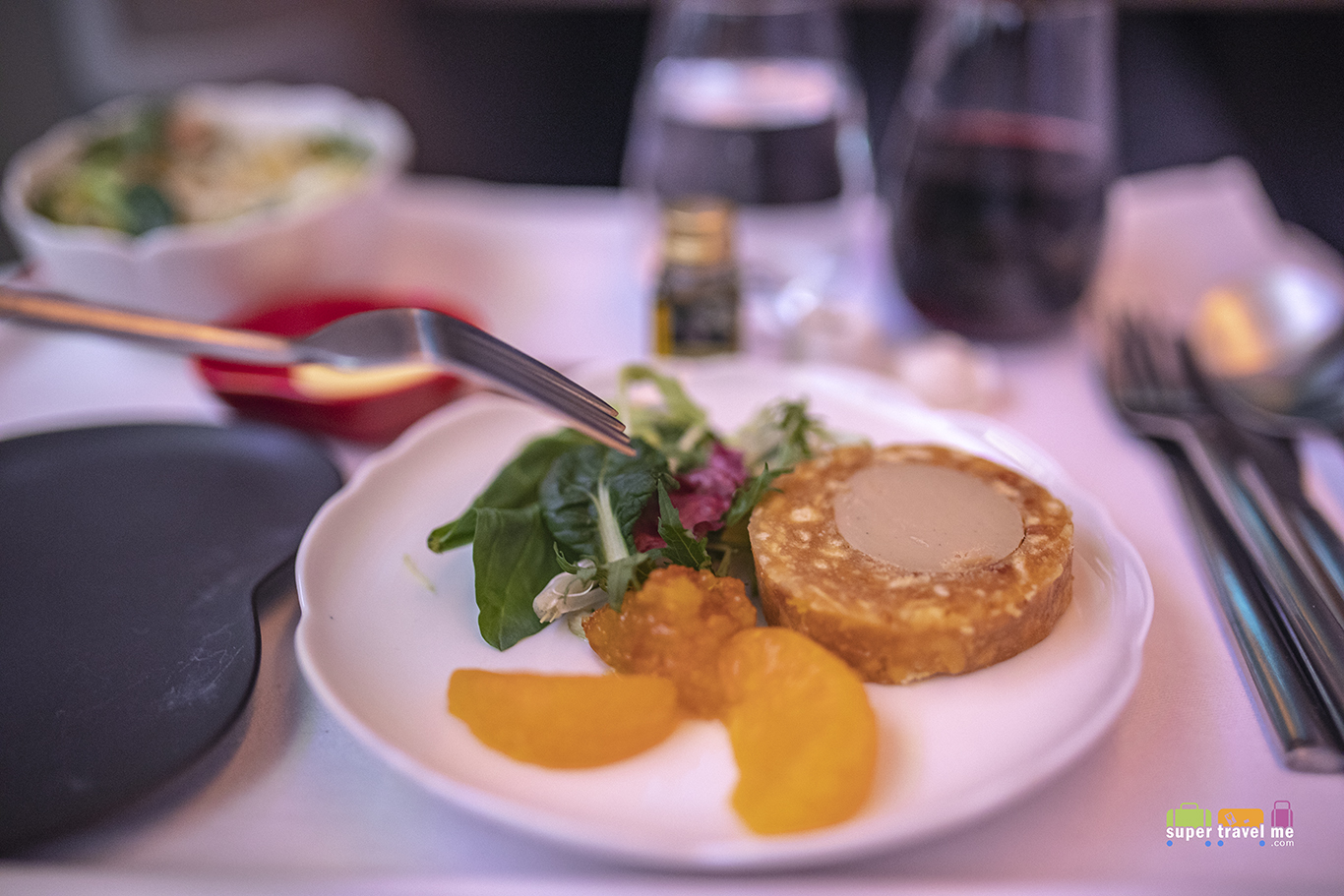 Temasek Holdings Pte Ltd, Singapore’s global investment company with a S$275 billion portfolio as at 31 March 2017,  has joined HNA Group as investors in gategroup, the world’s largest provider of airline catering and retail on board. Temasek and RRJ Capital, an Asian investment firm with a total asset under management of close to US$11 billion that focuses on private equity investments in China and South-East Asia have subscribed to a five-year mandatory exchangeable bond. The conversion will result in up to 49% of the share capital of gategroup. RRJ Capital’s founder, Chairman and CEO Richard Ong will join gategroup’s Board of Directors.

gategroup is headquartered in Zurich, Switzerland. It serves over 700 million passengers with culinary and retail experiences annually from over 200 operating units in 60 countries and territories across all continents. Last year, gategroup reached CHF 4.6 billion in revenues generated by approximately 43,000 employees worldwide. Its brands include Gate Gourmet, Servair, gateretail and deSter. Gate Gourmet is its largest brand and offers a wide range of culinary solutions across all airline carriers and classes. 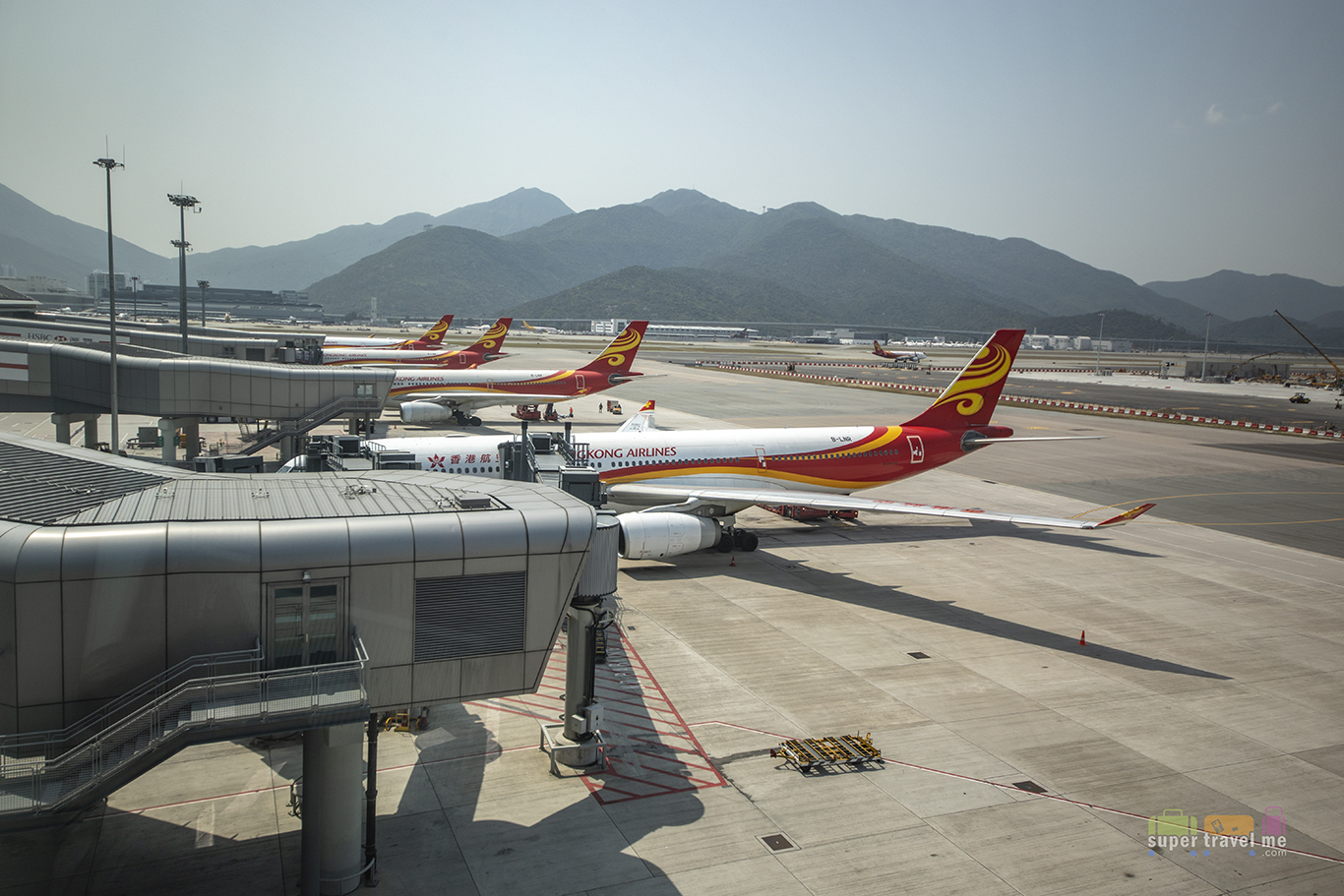 In February this year, gategroup joined four other airline catering providers including dnata, Do & Co, the LSG Group and Newrest to launch the Airline Catering Association as a non-profit international organisation based in Brussels, Belgium to represent and promote the common interests of the airline catering industry in matters related to food, health and safety issues, environmental concerns and taxation affairs. It will also monitor and support regulatory initiatives at a global, European and national levels.