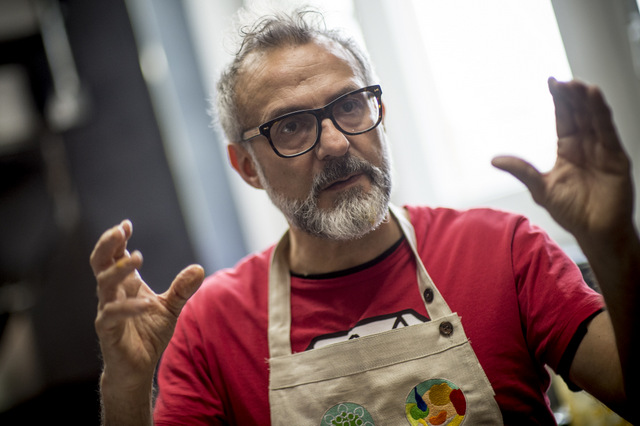 Three-Michelin-starred Chef Massimo Bottura of Osteria Francescana and founder of “Food for Soul” a non-profit organisation to empower communities to fight against food waste and social isolation, has joined the ranks of Michelin-starred chefs at “Studio Culinaire” at Servair, a member of gategroup.

Studio Culinaire was created in November 2009. Joël Robuchon chairs Studio Culinaire which brings Michelin-starred chefs and experts together with the common goal of raising the quality standards of onboard catering by applying principles of fine food to passenger meals around the world.