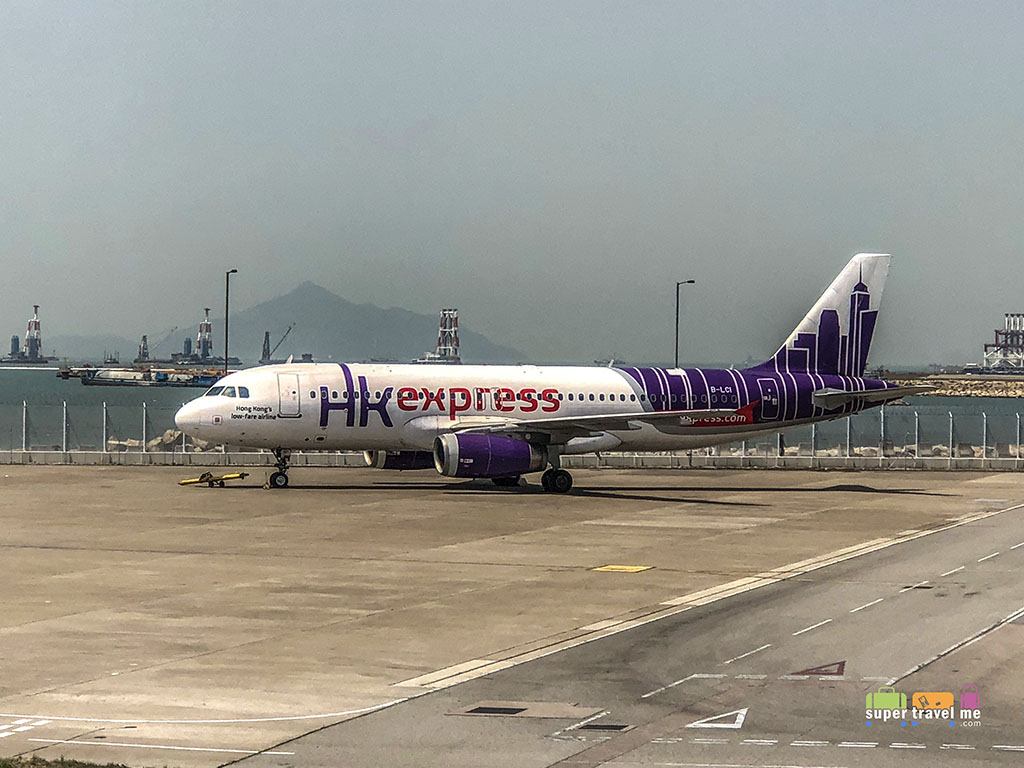 HK Express is an official sponsor of the 42nd Hong Kong International Film Festival. The film festival runs from 19 March to 5 April 2018.

The low-cost airline hosted a movie screening of “On Happiness Road’ on 22 March 2018 for 130 underprivileged secondary school students. The movie was awarded “Best Animated Featured Film” earlier this March at the Tokyo Anime Award Festival 2018. Before the screening, students were invited to partake in a competition to design the airline’s A321 aircraft livery based on individual interpretation of a “happy journey”.