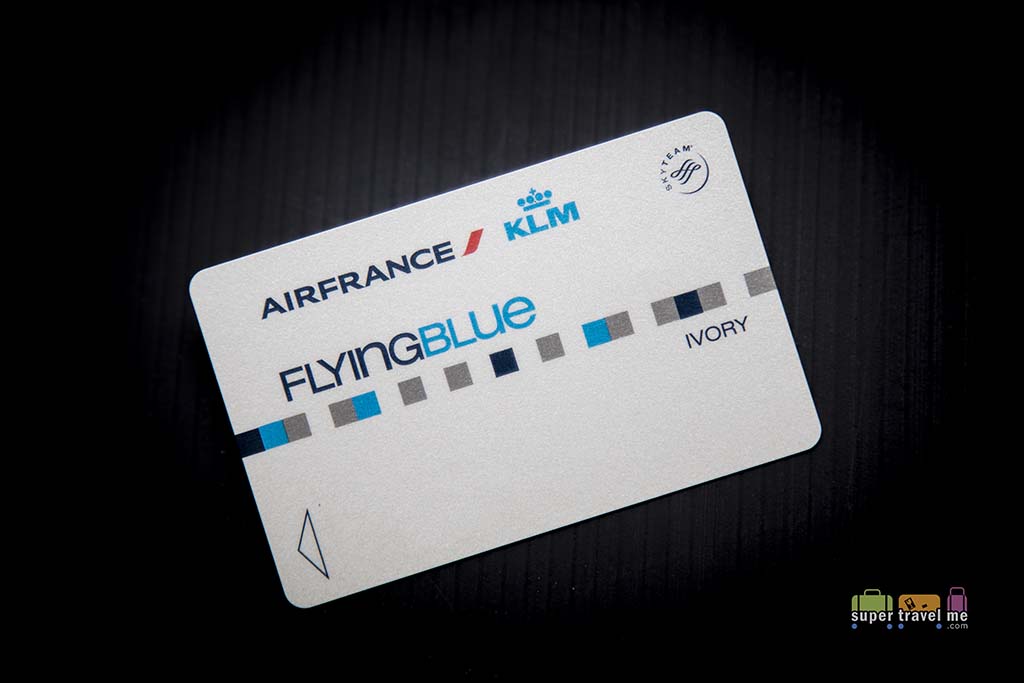 Flying Blue, the loyalty programme of Skyteam alliance members Air France and KLM, will be making some changes effective April 2018. Flying Blue has 15 million members and 39 airline partners and over 100 non-airline partners.

The following video was uploaded onto Youtube inviting people to get ready on 1 April 2018 for Flying Blue Reinvented. June 2018, there will be more opportunities to spend miles. Book it your way for any available seat and pay for it in miles and cash.

Earn Miles for Each Euro Spent 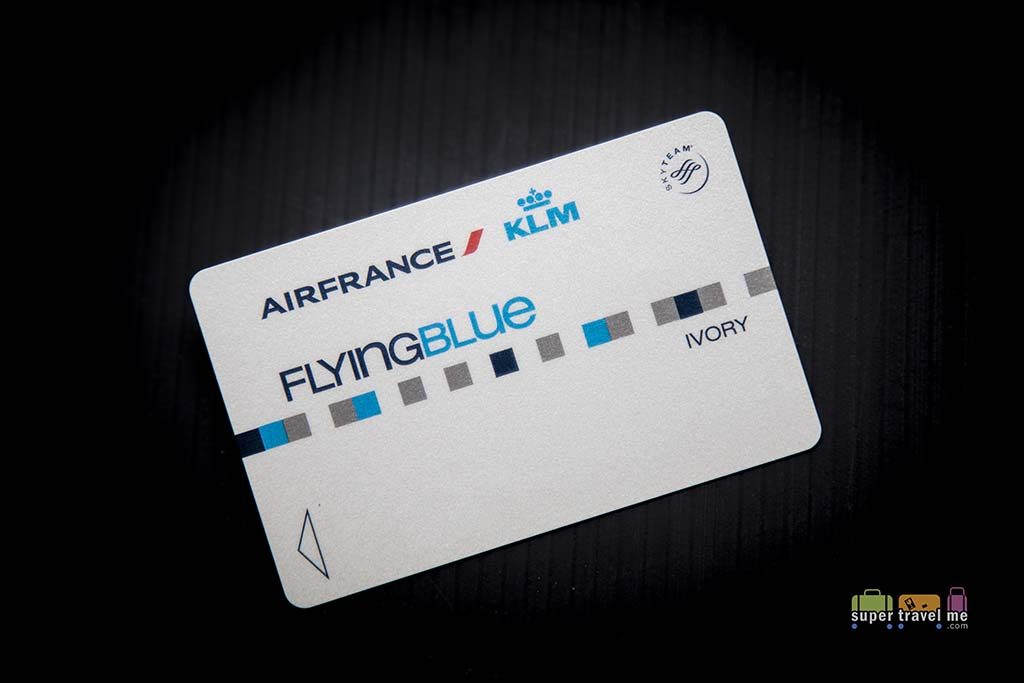 You will earn award miles for every €1 spent (excluding government-imposed taxes and fees) on flights that are marketed as Air France, KLM, HOP! Joon as well as extra options such as more comfortable seating, extra baggage allowance and “A la Carte” menus.

The number of Miles earned is dependant on your Flying Blue level:

Booking Award tickets will no longer be limited per flight but offered until the last seat available for sale. All seats on Air France, KLM, HOP! Joon and Transavia flights can be booked with Miles and will be based on origin, destination and flight date. There will be a new Miles & Cash option so you can pay up to 25% of Award tickets in cash.

Flying Blue is introducing Experience Points called XP. They determine a membership level and not dependant on Level Miles and Qualifying flights.

XP will be calculated according to the type of flight be it domestic, medium-haul or long-haul as well as travel cabin chosen by the customer. Level Miles and/or qualifying flights remaining on 31 March 2018 will be converted into XP. The qualification period covers 12 months. If you gain enough XP to the next level before the end of the 12 months period, you will be instantly upgraded. The moment you reach the next level, the XP needed to qualify for that level will be deducted from your XP counter and the 12-month qualification period will restart. Any XP you gained above the required threshold will be yours to keep.

The further you explore the world and enhance your flight experience, the more XP you will get:

Disclaimer: no rights can be derived from this published chart.

Any Level Miles/And or Qualifying Flights on 31 March 2018 will be converted to XP. 1,000 Level Miles will get you 5XP and 1 Qualifying flight will get you 7XP. The higher outcome determines the number of XP that will be added to your XP counter.

Flying on any of the other Flying Blue airline partners, staying with, renting a car with, or making use of any service from the commercial partners will extend the validity of Miles to two years.

In addition to these changes, members will benefit from the best of the current Flying Blue programme: