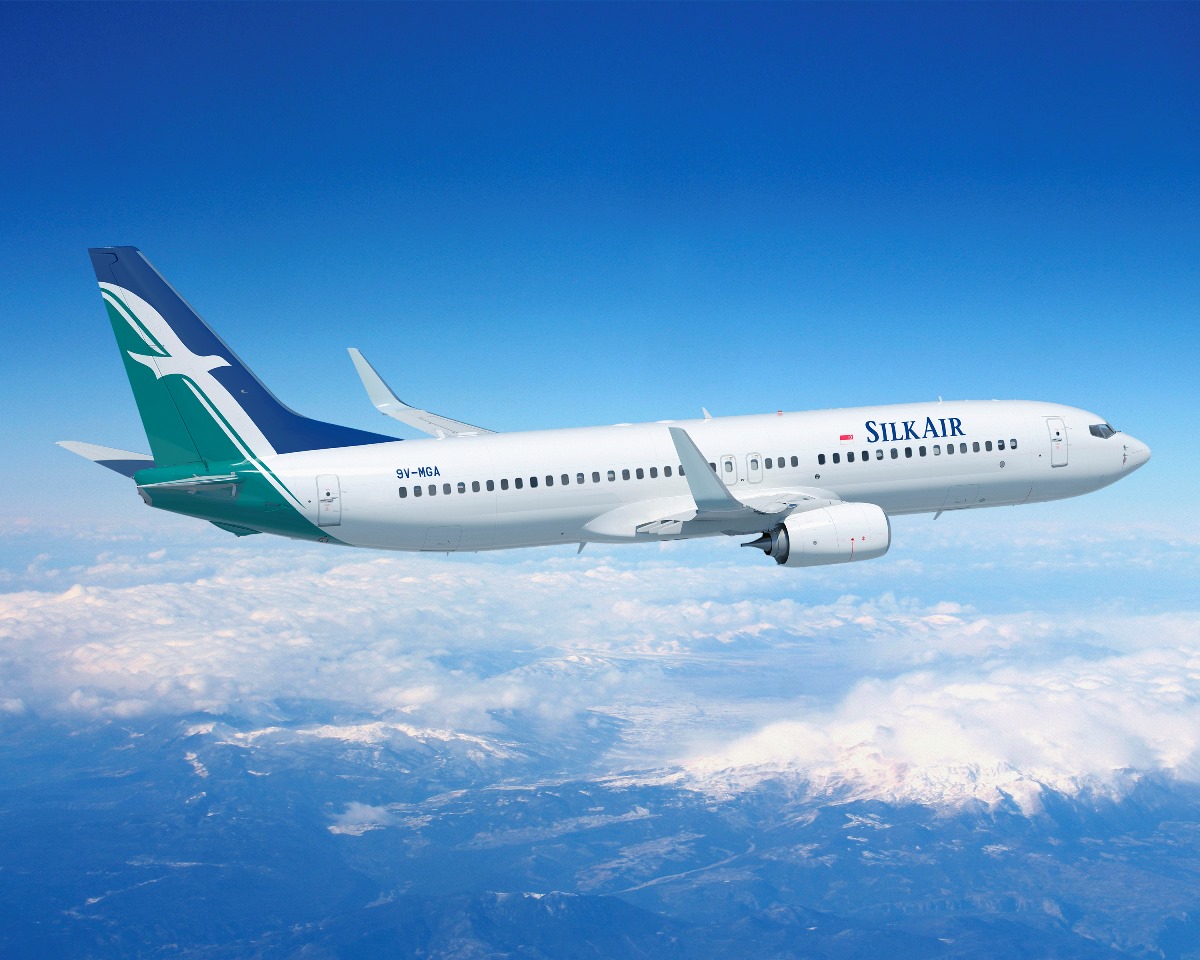 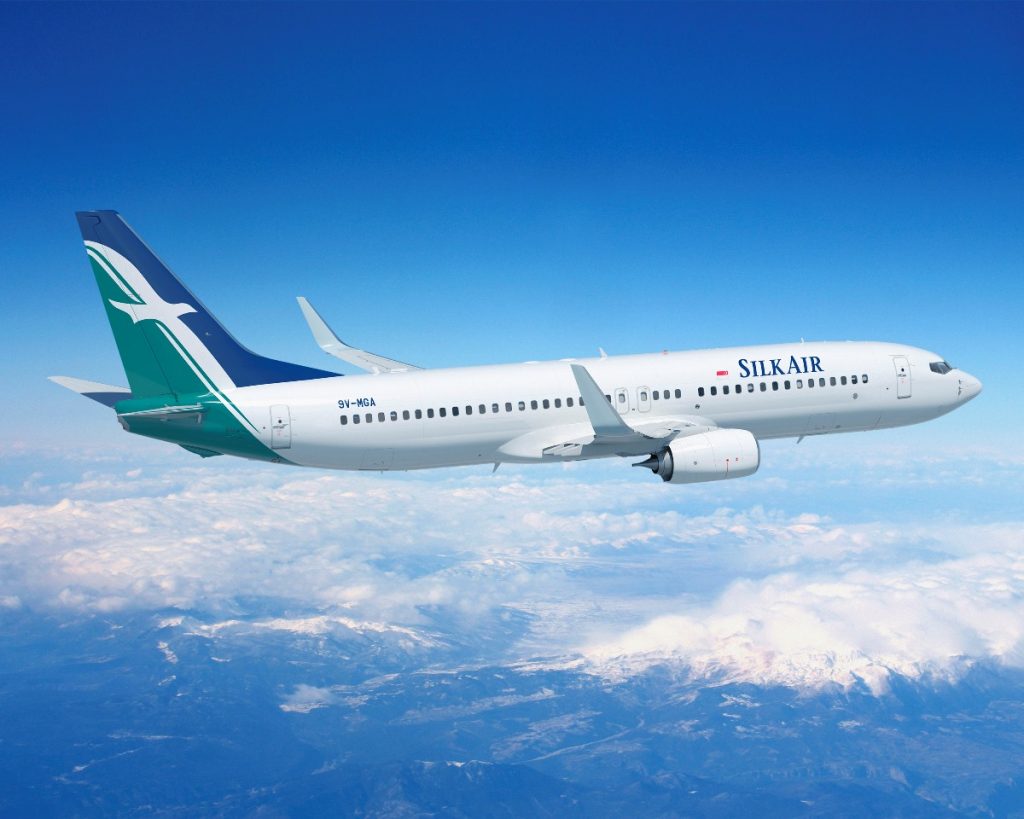 From 30 October 2017, SilkAir will commence three return flights per week to Hiroshima, Japan, on Mondays, Thursdays and Saturdays. The new service to Hiroshima will be operated with SilkAir’s fleet of Boeing 737-800 aircraft, which features both Business and Economy class cabins.

Details of the flight schedules are as follows (all times stated are local):

It will be full-service experience, including in-flight meals; wireless in-flight entertainment on SilkAir Studio; baggage allowance of 40kg and 30kg for Business and Economy class passengers respectively; as well as through check-in if they are connecting to, or from, another SilkAir or Singapore Airlines point via Singapore.